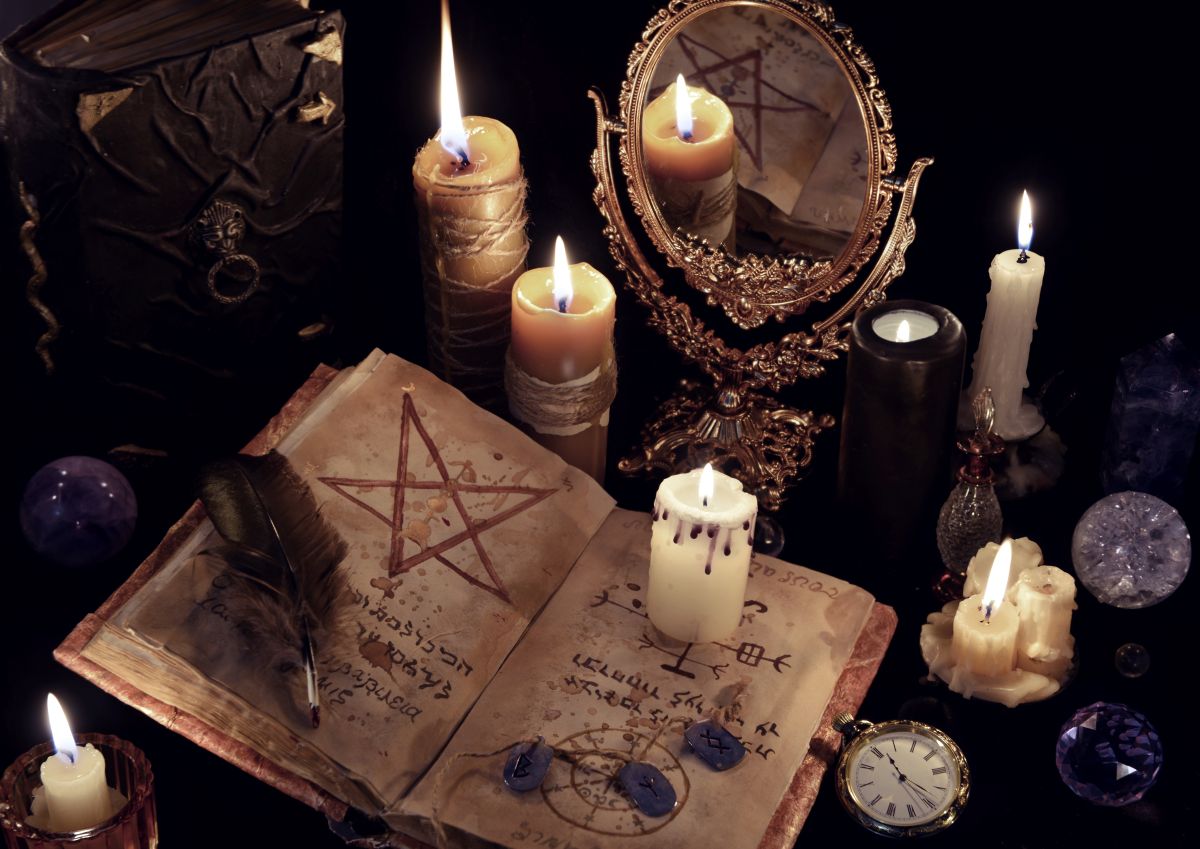 Surely on more than one occasion it has touched you see a bug broadcast during a live TV show, since the rhythm of work of these productions causes that certain types of slips are sometimes commented on, of which it is impossible to reverse.

However, in the last hours a television channel in Australia called the Australian Broadcasting Corporation (ABC, for its acronym in English) is on everyone’s lips after made a serious mistake during the broadcast of their nightly stellar newscast.

It turns out that news anchor Yvonne Yong, was giving rise to a note about the proposal that was recently raised in the state of Queensland, where they seek to consider it a crime to injure or cause the death of dogs and horses that work in the police force. Everything was going perfectly until there was a small pause on the screen.

After a small cut in the transmission, cA video began to play where you can see a person dressed all in black and is accompanied by two others. Suddenly, he yells: “Hail, Satan! ”, and in the images you can also see a cross that is upside down, as well as a kind of altar that has the symbol of the pentagram, implying that it was a satanic ritual.

ABC’s satanic slip-up. What was going on here? @abcnews pic.twitter.com/D1dWfjOYhM

Everything seems to indicate that Yong did not notice what was being broadcast on TV because at the end of the video, she continues as if nothing had happened. What it is is that viewers did not let this fact go unnoticed and it soon went viral.

Although ABC did not officially make any pronouncement about the situation, some local media indicated that the video in question belongs to the Noosa Temple of Satan, a satanic group based in Queensland which recently made headlines in Australia, as it is pressuring the government to allow them to teach “religious classes” in the country’s schools.

Baby dies apparently for being used in a satanic ritual