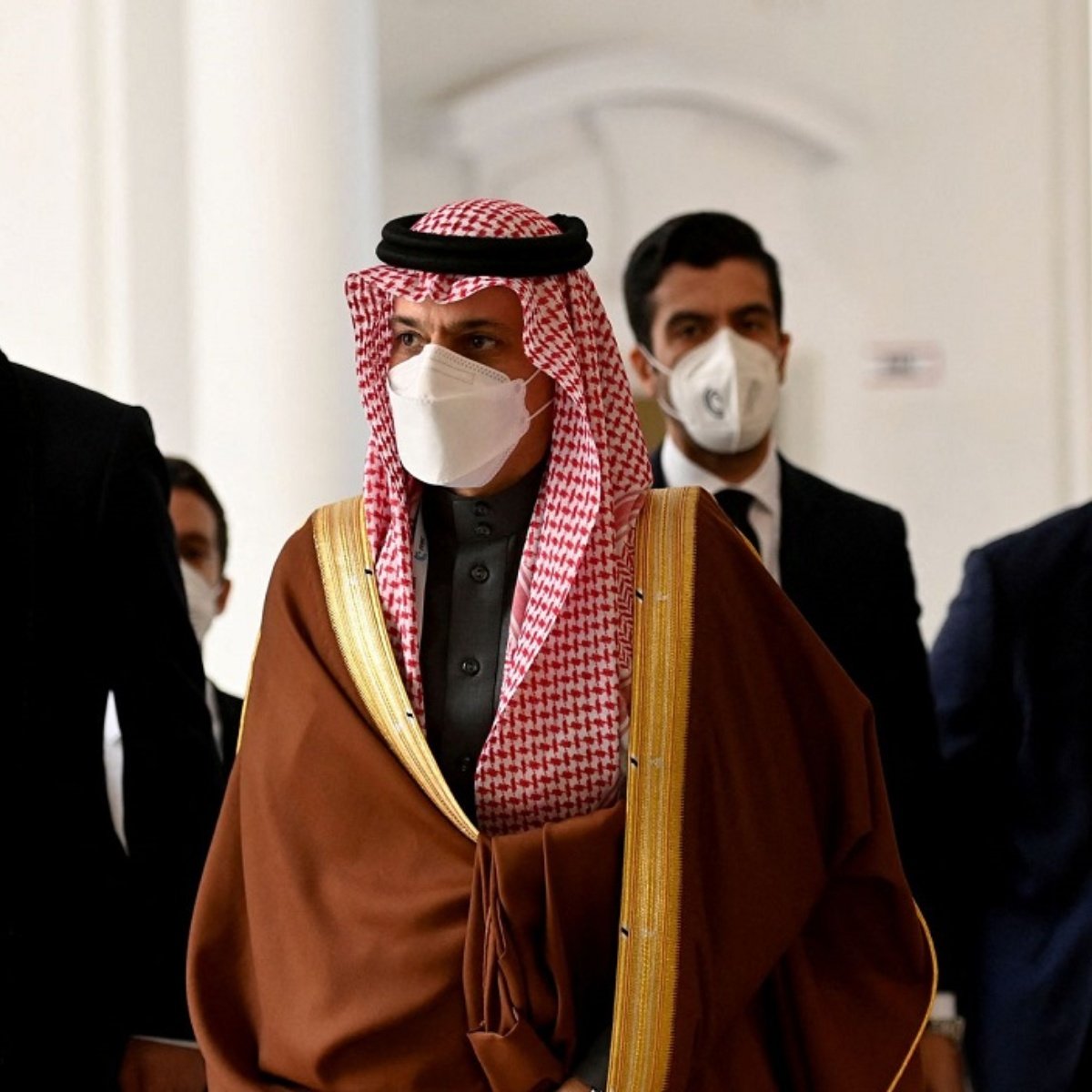 Saudi Arabia is looking to schedule a fifth round of conversations direct with his rival Iran despite the “lack of substantial progress” in previous rounds, the kingdom’s foreign minister told the Munich Security Conference.

As we mentioned in AmericanPost.NewsSaudi Arabia cut ties with Iran in 2016 after its embassy in Tehran was stormed by protesters following Riyadh’s execution of the Shiite religious leader. The two regional powers began talks last year hosted by Iraq.

Saudi Foreign Minister Prince Faisal bin Farhan Al Saud said on Saturday that if the 2015 nuclear pact were to be revived, it should be “a starting point, not an end point” to address regional concerns.

“If we see substantial progress on those files, then yes, a rapprochement is possible. So far, we haven’t seen that,” he said at the Munich Security Conference.

Sunni Muslim Saudi Arabia and Shiite Muslim Iran are locked in various proxy conflicts across the Middle East, including Yemen. Riyadh has led an Arab coalition waging war against the Iran-aligned Houthi movement in Yemen since 2015.

Tensions between Saudi Arabia and Iran rose in 2019 after an assault on Saudi oil plants that Riyadh blamed on Iran, a charge Tehran has denied, and continues to simmer over Yemen.

Prince Faisal said Iran continued to provide the Houthis with ballistic missiles and drone parts, as well as conventional weapons, a charge both Tehran and Yemen’s Houthi deny.

“This does not contribute to finding a way to resolve that conflict, but we are committed to and support the United Nations representative,” he said, referring to the stalling of UN-led efforts for a ceasefire in Yemen.

Yemen’s devastating conflict has claimed tens of thousands of lives and displaced millions, resulting in what the United Nations calls the world’s worst humanitarian crisis.

Tehran and Riyadh have held four rounds of talks in Iraq, and Baghdad hopes their mediation will stop neighbors seeking to settle scores on its soil. Saudi Arabia has described the talks as cordial but exploratory, while Tehran says they had gone “a good distance”.

Iran is ready for more talks

Earlier this month, Iranian President Ebrahim Raisi said that Iran was ready for more talks with Saudi Arabia if Riyadh is willing to hold the talks in an atmosphere of mutual understanding and respect, the semi-official Fars news agency reported.

“Iran is ready to continue these negotiations until a result is reached, as long as the Saudis are willing to continue the negotiations in an atmosphere of mutual understanding and respect,” Fars quoted Raisi as saying in a phone call with Iraqi Prime Minister Mustafa. al-Kadhimi.

Riyadh and Tehran have said they hope the talks could ease tensions and minimize expectations of a significant diplomatic breakthrough. The talks have led to “serious progress” regarding Gulf security, Tehran Foreign Ministry spokesman Saeed Khatibzadeh said in September.

In a sign of a thaw in relations, Iran said last month that three Iranian diplomats had arrived in Saudi Arabia to take up posts at the Organization of Islamic Cooperation (OIC) headquarters in Jeddah.