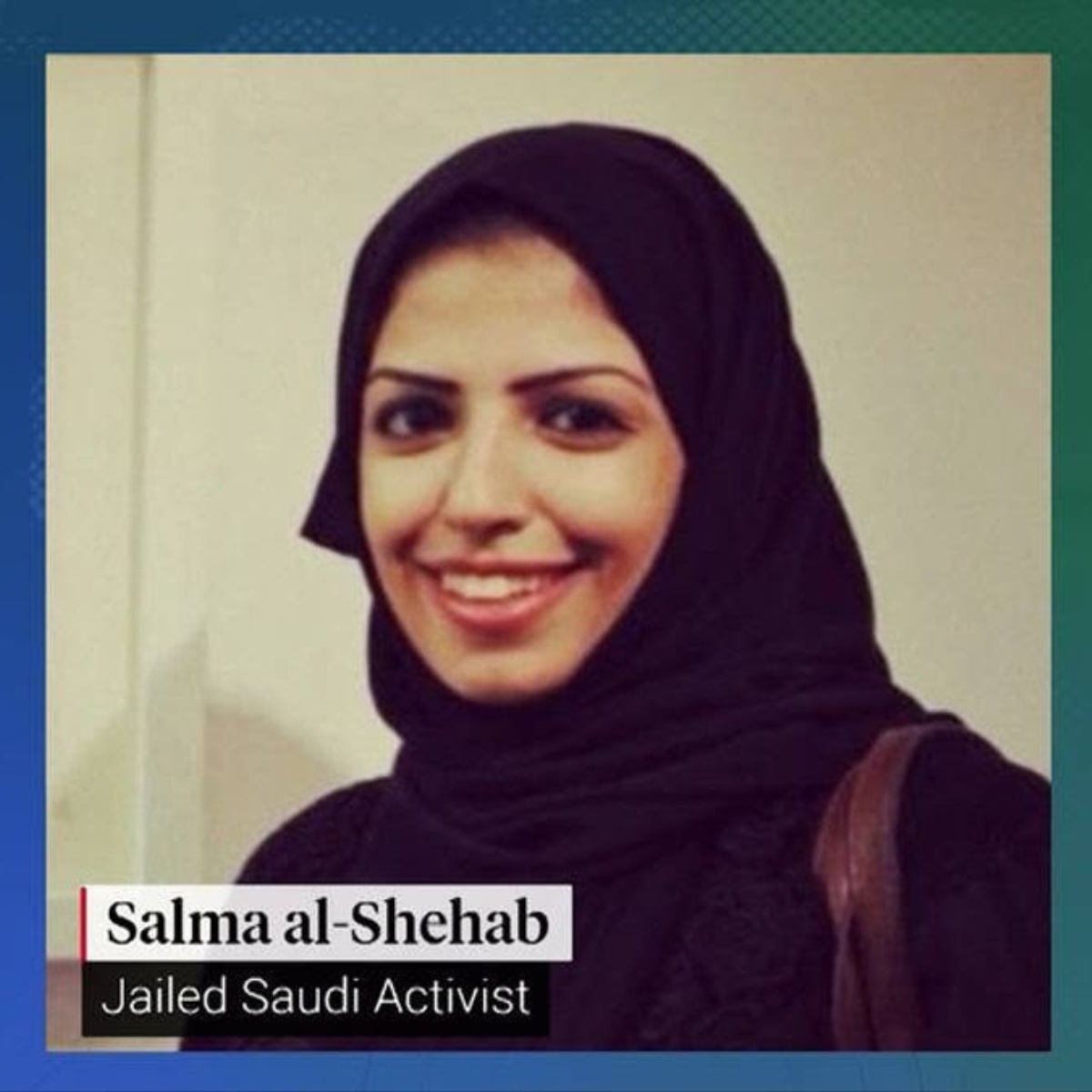 Saudi Arabia condemned the human rights activist, Salma al-Shehabto 34 years in prison after she was accused by the state of threatening the security and stability of the state, propagating sedition, providing assistance to those seeking to disturb public order, and spreading false rumors in Twitter.

The detained activist actively participated in social networks in campaigns calling for Saudi Arabia to loosen restrictions on women to make them more independent. She also called for the release of political prisoners, such as Loujain Al-Hathloul, a human rights defender, and members of the ACPRA (Saudi Civil and Political Rights Association).

As reported in AmericanPost.News, in Saudi Arabia, the construction of a futuristic city was recently announced, called The Line, which will have a horizontal structure in the middle of the desert. This provoked reactions of all kinds in social networks.

Saudi Arabia lashes out at activists

After the sentence of Saudi Arabia against the aforementioned activist was announced, international groups in favor of human rights criticized this resolution, since they consider it unfair and dangerous, in addition to the fact that it is the most severe issued against activists.

They also regretted that Saudi Arabia treats as terrorists the activists and social fighters who ask for reforms to be made to the laws of this nation, based on extremist interpretations of the Islambecause they consider that they violate human rights.

They stressed that the ruling against Salma Al-Shehab reveals that the recent measures adopted by the Saudi government in the women’s rights file are not substantial and are part of the laundering campaigns that it is carrying out to improve its poor record of human rights.

It may interest you: Lightyear banned in Saudi Arabia, the UAE and Malaysia for a kiss between two women

Recently, the president of the United States, Joe Bidenvisited Saudi Arabia, which was harshly criticized because in this nation the human rights of various sectors of the population are constantly violated.