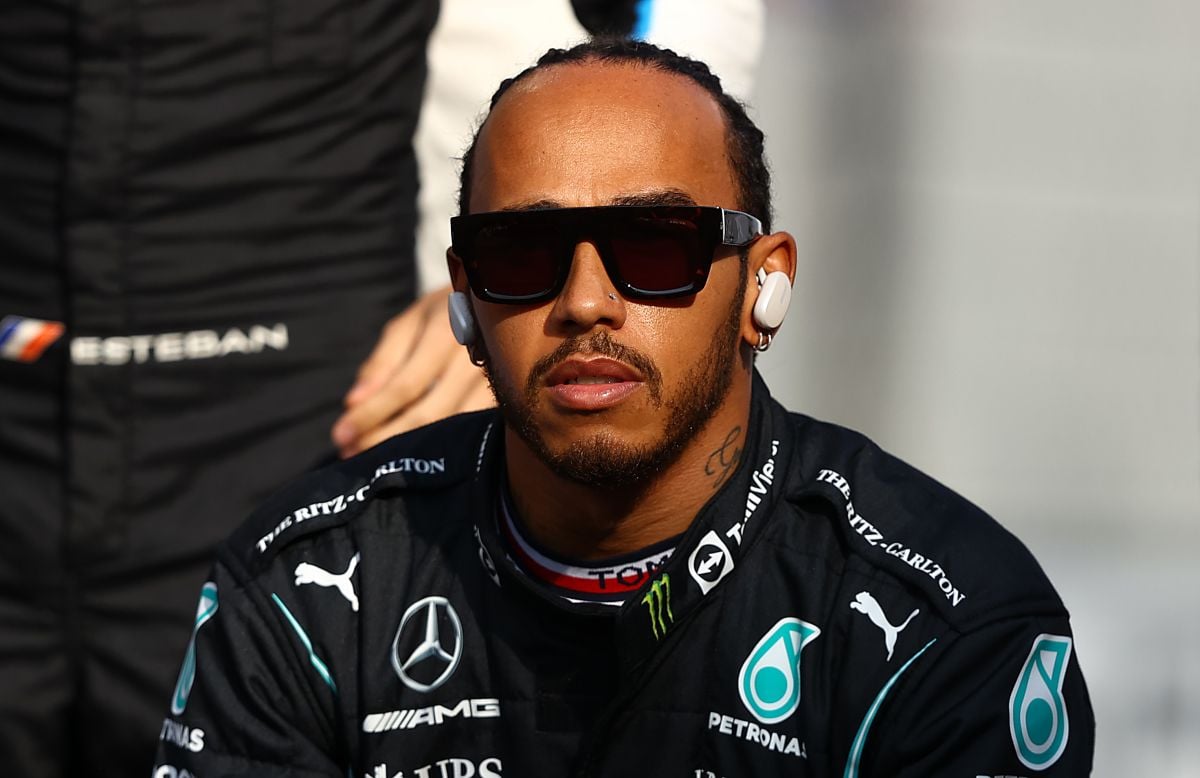 Formula 1 fired a steward who wrote a tweet wishing Lewis Hamilton had an accident similar to the one Romain Grosjean had at the Bahrain Grand Prix in 2020, in which he burned his hands and almost lost his life.

The bailiff posted a message in Arabic on Saturday morning which translated as “I hope he has an accident like Romain’s in Bahrain”.

Romain Grosjean, former driver of the Haas team, suffered severe burns to his hands after crashing into the barriers at the 2020 Bahrain Grand Prix and his car caught fire.

The International Automobile Federation was alerted to this incident and investigated the account to later fire the marshal who will not be linked in any way with the closing of this Sunday.

The marshal’s Twitter account is not public and he also issued the following apology after the news broke: “I would like to apologize to SAMF (Saudi Arabian Motoring Federation) and Lewis and announce my resignation from my duties on the track.”

The International Automobile Federation (FIA) and Formula 1 have issued a note in which they “confirm” that after the meetings “with teams and drivers, the Saudi Arabian GP will continue as scheduled.”

After the impact of a missile 15 kilometers from Jeddah Corniche, there was a meeting that lasted for more than four hours after which “the authorities of the Saudi government and the security agencies have given complete and detailed guarantees that the event is safe”, so the GP will take place.

After the Italian Stefano Domenicali, F1’s top manager, assured that the Grand Prix was going to take place as “planned”, the drivers and team directors met for more than two hours at the Jeddah circuit to see if they were still in Arabia or if, on the contrary, they stood up and did not dispute the Grand Prix, but they decided that they would.