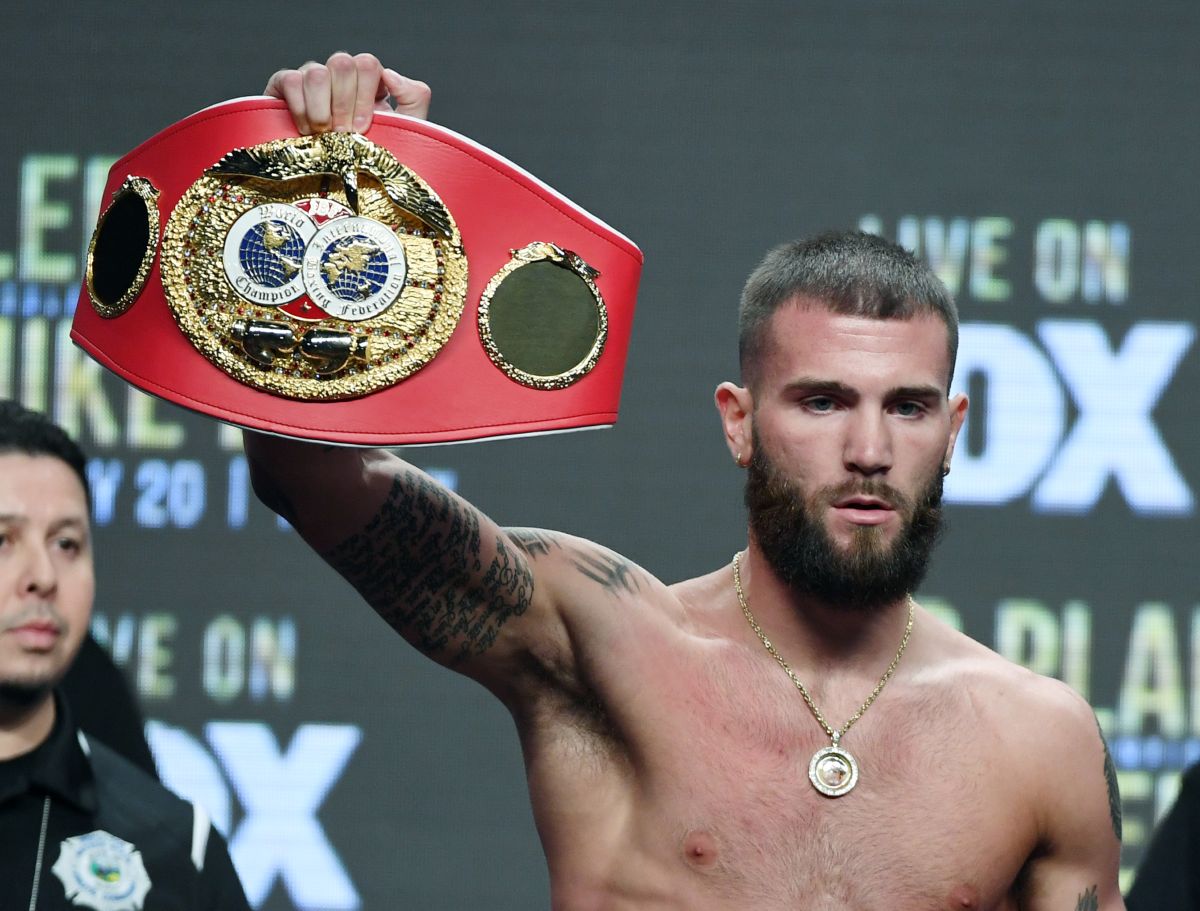 Saúl “Canelo” Álvarez and Caleb Plant they will have an interesting fight on November 6 in Las Vegas. Both fighters will seek to put on a good show in the eyes of thousands of fans. Great fighters like Julio César Chávez have made the Mexican boxer a favorite. However, the American has something else in mind, it is considered capable of giving the bell and leaving the Aztec on the canvas.

“I can assure you that I am not someone who can be played with (…) If he (Canelo) feels that he has an easy fight on his hands, I can assure you that he has something else to come. If you don’t want to believe me or take my word for it, please tune in on November 6 because there will be a new sheriff in townPlant expressed in an interview for the PBC Podcast.

On the other hand, the American was very confident of his abilities and indicated that if “Canelo” wants a rematch, after the hypothetical defeat, “Sweethands” will rise again with the victory. “Tune in on November 6 and I’ll explain. There they will see what will happen (…) when all is said and done, I’ll beat ‘Canelo’ Álvarez and if he wants a rematch, I’ll beat him twice ”, the American sentenced.

Finally, Caleb Plant ventured into commenting on his upcoming goals in the ring. “I will beat Benavídez, Charlo and I will be one of the best fighters of this era, period.. I do everything in my power. Until then, I will do my best to make sure and make it happen. They are my goals, and I won’t let nobody get in my way”, He sentenced.