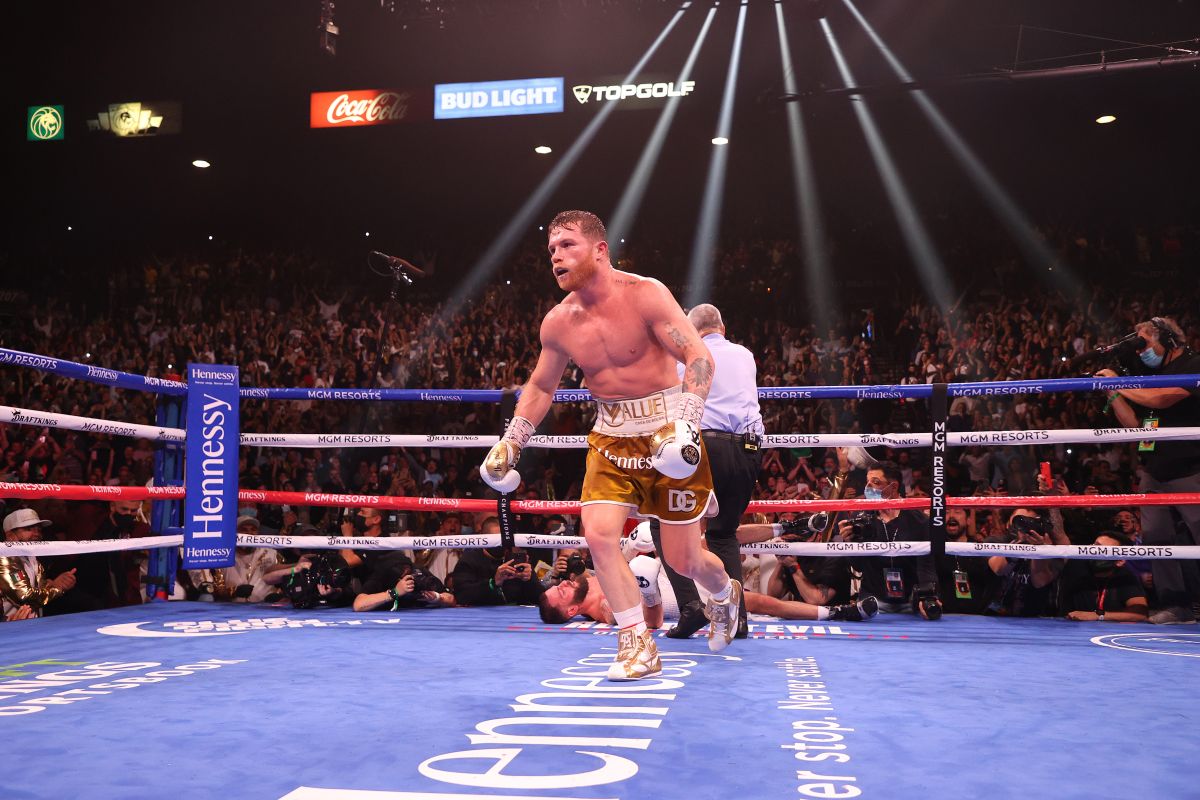 Saúl “Canelo” Álvarez continues to party after his victory against the American Caleb Plant, and to continue the celebration this Tuesday November 16 is the image of the National Lottery ticket.

The super middleweight champion on this occasion is honored by the National Lottery, for its draw No. 3827.

The boxer has not missed the opportunity to share the news on his social networks. On Instagram he posted: “You too be a winner and buy your little pieces of the #SorteoMayor from @lotenal next Tuesday, November 16 ”.

On the page of the National Lottery they have provided a space tora the promotion of this giveaway in which remember who is the champion:

They also cite a thought that reflects the “Canelo” mentality:

“I don’t think about defeat. In the mentality of a winner that word should not exist “

The Major Draw will take place in the Draw Room of the Moro Building of the National Lottery, the Tuesday, November 16, 2021 at 8:00 p.m. and the transmission can be followed by internet.

Travieso Arce threw a hook at all the ‘haters’ of Canelo Álvarez: “If he were a womanizer, drunk and penniless, people would be idolized” (Video)

Nice try, Plant: Caleb’s coach acknowledged being proud despite Canelo knocking him out

Mauricio Sulaimán has no doubts: “Canelo has already inherited the legendary courier of Julio César Chávez”