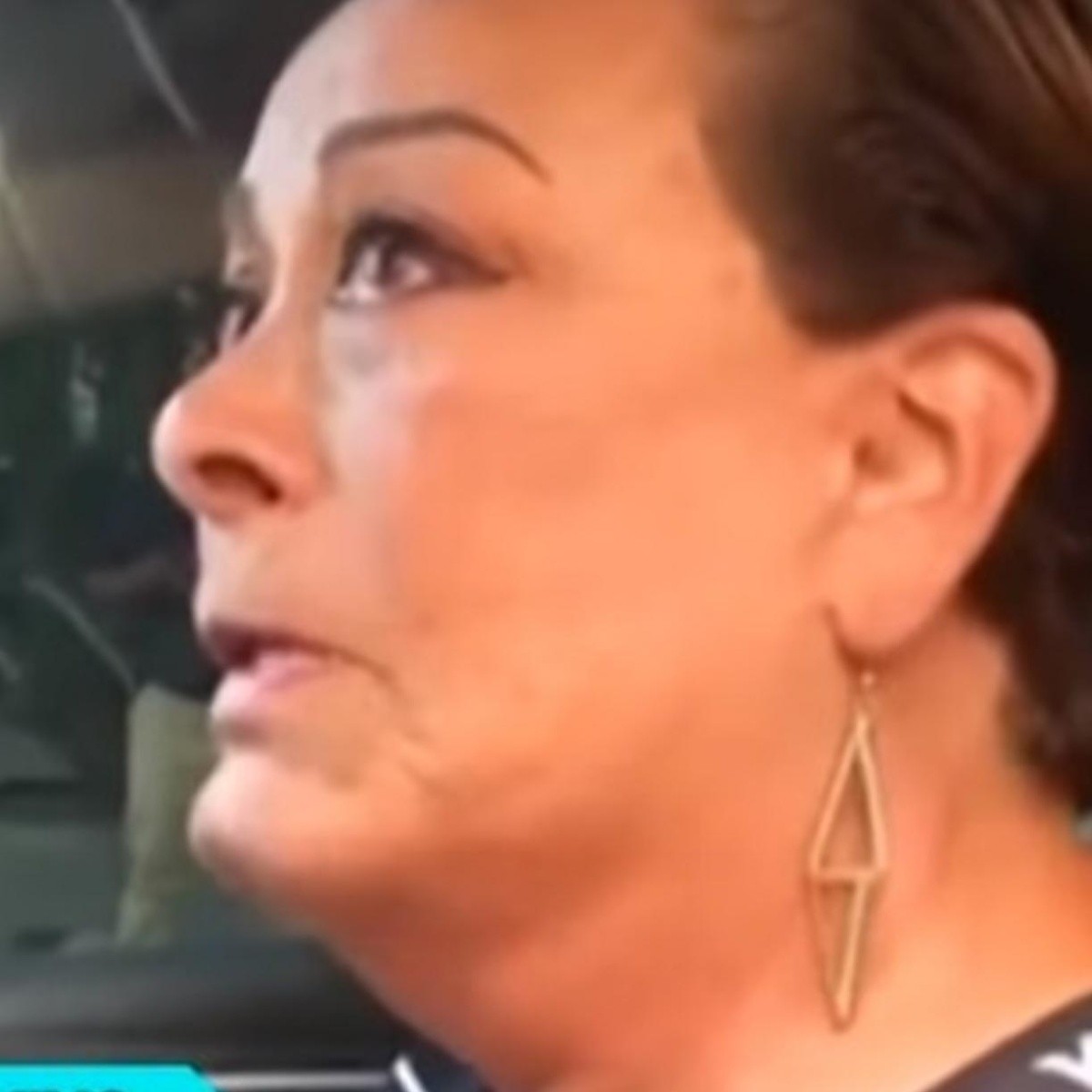 A few days ago it took place the great return to the stage of the actress Silvia Pinal90 years old, called “the last diva of Mexican cinema”. The beloved actress, matriarch of the Pinal Dynasty, is part of the cast of the musical play “Little Red Riding Hood: What’s up with your grandmother!”. During the premiere, the also television host, had speech and mobility problems.

Before these images of Doña Chivismother of actress Sylvia Pasquel and singer Alejandra Guzmán, many people, through social networks, they criticized her relatives for allegedly “exploiting” her and putting her to work at 90 years of age. According to the opinion of several people, the famous actress of the golden age of Mexican cinemaYou should be resting.

Recently, the presentation to the media of the work was carried out “Little Red Riding Hood: What’s up with your granny!”whose performances take place at the New Silvia Pinal Theater in Mexico City, an event attended by Dona ChivisNevertheless, Due to health problems, he was unable to go on stage. and moments later she was taken out of the building, in the middle of a riot caused by entertainment reporters, in their attempt to have some statements from the actress.

In a meeting with the media, Sylvia Pasquel could not help crying over criticism of her mother Silvia Pinalbefore his return to the stage, as well as the constant negative comments towards his family.

The mother of the also actress Stephanie Salas (who was one of the sentimental partners of the singer Luis Miguel), was annoyed by the chaos outside the theater, as she commented that in the maneuvers to get her mother into the truck, they could having caused an accident harmful to his parent, taking into account his age.

“And the first thing they do is take out the note of: ‘see how it is, look how they have it, the children exploit it'”.

Some media reported that while Silvia Pinal suffered working on the play, Sylvia Pasquel was on vacation in Acapulco, Guerrero state, Mexico. She clarified that the reason for her being in that tourist port was because she was recording a series. “I mean, people from shows who don’t even know what you’re doing as an artist and who give themselves the luxury of giving their opinion, I’m fed up, they always grab me for all the notes and I’m tired.”

Likewise, Sylvia Pasquel stated that all the people who speak ill of her mother do not have the right to give an opinion, because they never visit her at home or are by her side in difficult times. With respect to comments that Silvia Pinal should be “saved” instead of workinganswered:

Save it? Not that she was a piece of furniture, she has the right to live and be happy, I am not going to keep her in a bed or in a room, my mother is here to enjoy life.

Read more: Silvia Pinal no longer has illusions of living, assures Norma Lazareno, when replacing her on site

He added that leaving her house and going to the theater is something that makes her mother very happy. “She likes it, she wants it, when you tell her: ‘let’s go to the theater’ she gets excited, she gets happy. Why am I going to take that pleasure away from her? They don’t keep her, they don’t look for her, they don’t look for her, what the hell They have a right to an opinion.”