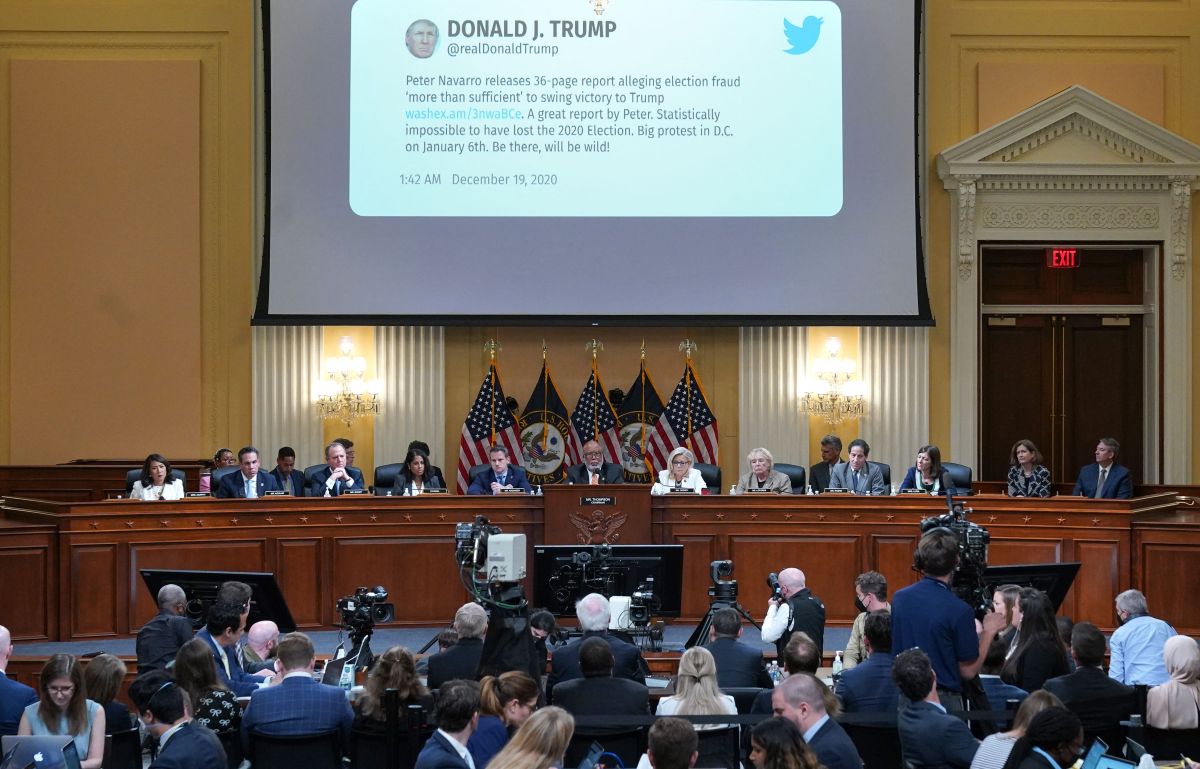 The last public hearing of the congressional select committee investigating the January 6 assault on the Capitol which was held on Thursday, yielded new information on Former President Donald Trump’s attempts to use the Justice Department as part of his plot to nullify the 2020 election and stay in power.

Former President Donald Trump sought inside help from the Justice Department to run his campaign to reverse the 2020 election, according to evidence presented by the House Jan. 6 committee on Thursday.

“Just say the election was corrupt and leave the rest to me and the congressional Republicans,” Trump implored top Justice officials in a December 27, 2020 conversationrecorded in the notes of the then acting deputy attorney general Richard Donoghue.

After Donoghue and then-acting attorney general Jeffrey Rosen repeatedly rebuffed pressure from Trump, they testified Thursday, the former president threatened to replace Rosen with Jeff Clark, an inexperienced supporter who had written a letter stating that the election result was in doubt and urging states to certify lists of bogus voters.

Donald Trump’s treatment of justice officials represents one part of an emerging historical record that committee members say shows that the former president orchestrated a sprawling campaign to invalidate his defeat in the 2020 election.

And that while trying to crack down on the Justice Department, Trump campaign lawyers were pressuring state officials to overturn the results and organizing fake voter lists.

Since the Watergate scandal, most presidents have worked to project a distance approach with the Department of Justice, which allows the agency to operate independently and as apolitically as possible. But during his time in office, Trump ignored those rules and tried to treat the agency like his own legal department.

“It was a blatant attempt to use the Justice Department to advance the president’s personal political agenda,” committee chairman Bennie Thompson, D-Miss, said Thursday.

With information from NBC News and EFE