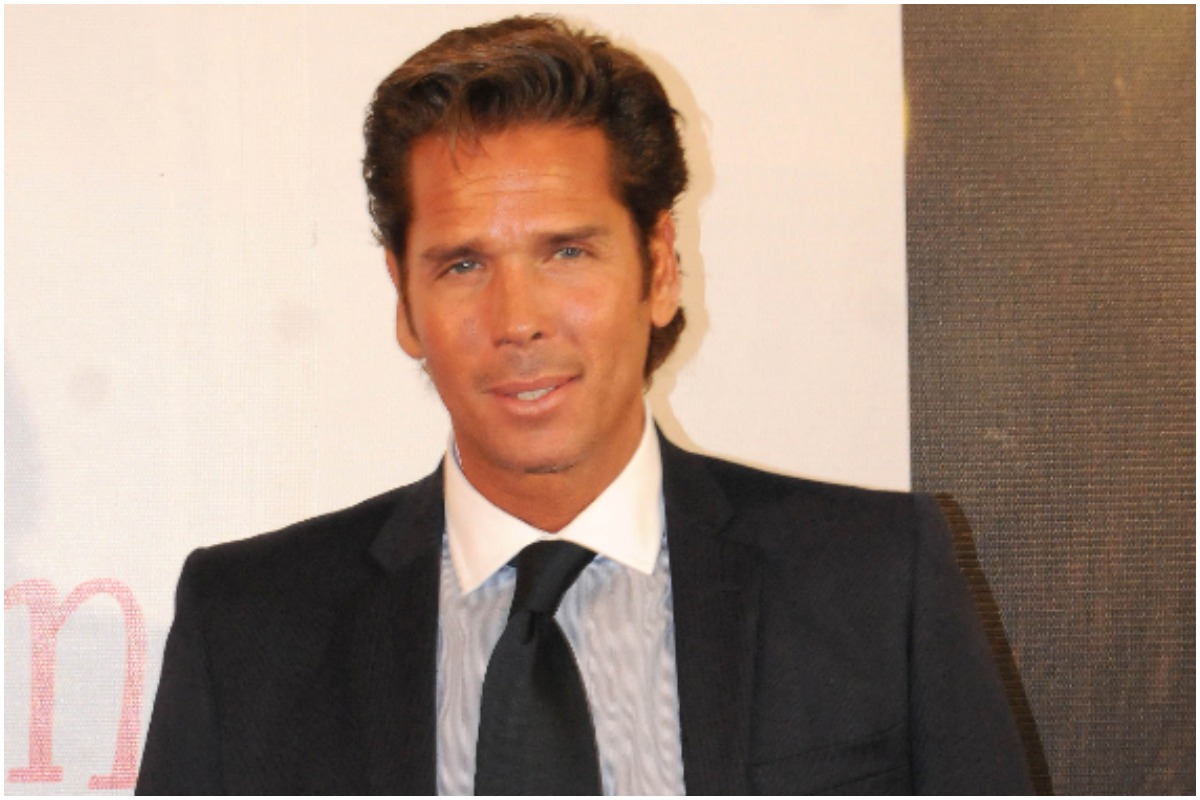 Scandal in Mexico! They leaked a videoin which appears the actor and politician Roberto Palazuelos having a few drinks in a restaurant with Jose Manuel Garza Rendono, aka the Brushwho was one of the leaders of the Gulf Cartel most wanted by United States during the 1990s. The video was released just as Palazuelos, who sought to be gubernatorial candidateresigned from the internal contest of a political party towards the elections.

In the video, the voice of a man is heard, who asks the actor the name of his companion, to which Palazuelos answers without hesitation that he was sitting next to a former drug trafficker and immediately everyone bursts out laughing.

“– Hey namesake, who is this person, bastard?–”, they question Palazuelos.
“– He is the former leader of the Gulf Cartel, he has already paid his sentences and now they are decent people,” the soap opera heartthrob responds with a smile.

For his part, the former leader of the Gulf Cartel also adds a comment: “I’m a diamond in the rough, they say, and I’m with him”black diamond“Ouch!”

One day before the video was released, Palazuelos published a letter of resignation from the process by which the party’s candidate would be selected. Citizen movement (MC) to the government of Quintana Roo, the state where it is located cancun, the Caribbean paradise where Americans vacation. According to the letter, the actor and businessman nicknamed the “Black Diamond” decided to resign from the contest for “personal and professional reasons.”

The story of his drug friend

Garza Rendon turned himself in to US authorities in 2001 and pleaded guilty to orchestrating a plan to distribute marijuana In Houston. In 2009 he was released from the West Texas federal prison. Some time later he spent a long time in the Mexican Caribbean, where he would have met Palazuelos.