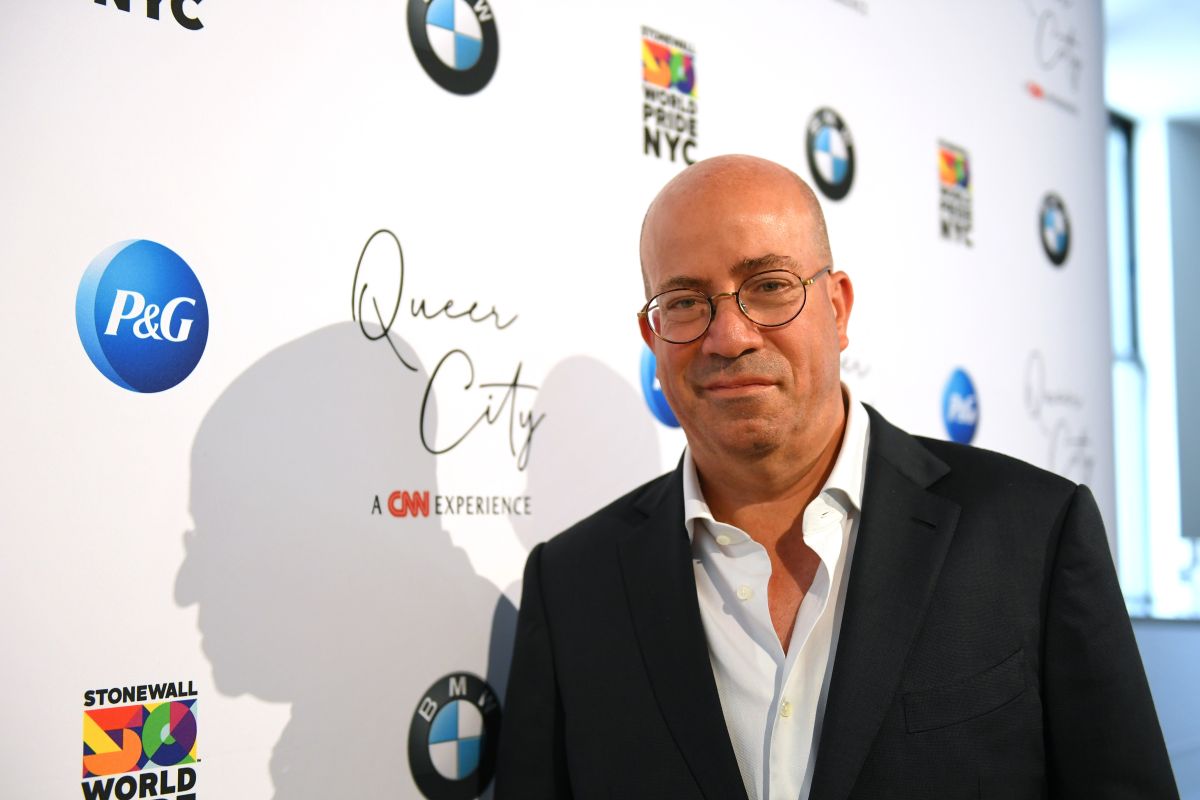 CNN President Jeff Zucker resigned Wednesday after failing to disclose that he was in a consensual relationship with a female colleague..

Zucker, 56, said in a statement that their relationship came to light as the network investigated the conduct of Chris Cuomo, a CNN host who was fired in December for helping his brother, the former governor of New York. Andrew Cuomo who was accused of sexual misconduct.

Jeff Zucker said he was required to notify the company when he began his relationship with the colleague, but he never did this. In addition to the CNN presidency, Zucker also resigned from his position as president of WarnerMedia’s news and sports division.

It should be noted that Jeff Zucker is currently divorced, as reported in Reuters.

In his statement, Zucker did not reveal who the woman was with whom he had a relationship, but it turned out that it was with Allison Gollust, who serves as the chain’s director of marketing. This according to CNN presenter Brian Stelter. For now, Gollust will remain in her position at CNN.

Brian Stelter quoted Allison Gollust as saying, “Jeff and I have been close friends and professional partners for over 20 years. Recently our relationship changed during COVID. I’m sorry we didn’t release it at the right time. I am incredibly proud of my time at CNN and look forward to continuing the great work we do every day.”

CNN is part of WarnerMedia, which in turn is owned by AT&T. WarnerMedia CEO Jason Kilar announced that he had accepted Zucker’s resignation and would announce his replacement shortly..

Zucker, who joined CNN in 2013, has a huge reputation in the television business. He was the executive producer of NBC’s ‘Today’ show when he was 20 years old, later becoming president of NBC Entertainment.

Born and raised in Miami, Zucker has four children and resides in New York City..

– TelevisaUnivision: The union of what promises to be ‘the monster’ of content becomes effective

– Better.com CEO who fired 900 employees returns to work via Zoom