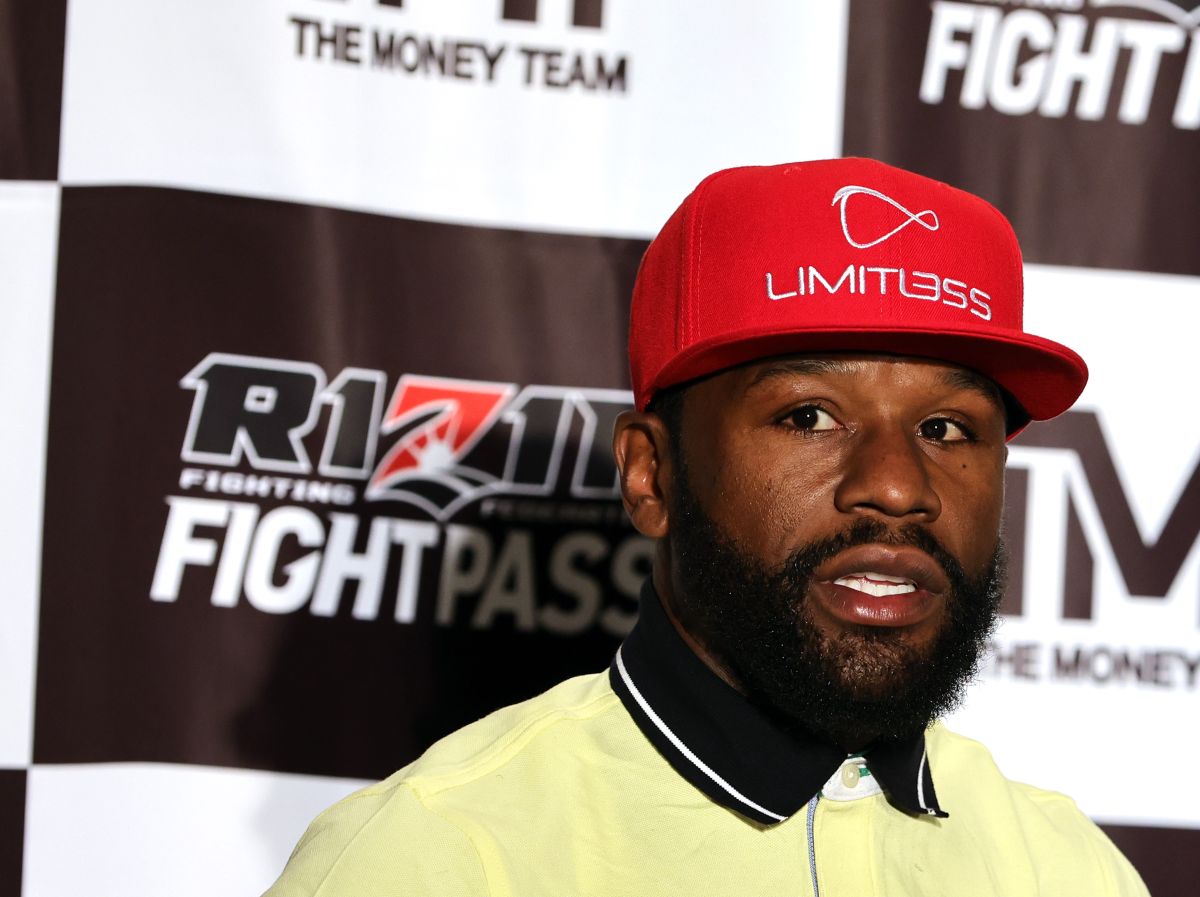 Although the American boxer Floyd Mayweatheris recognized as one of the sports figures who has earned the most money during his career, they claim you could be bankrupt for wasting your money excessively.

This The boxer and youtuber Jake Paul assured itbrother of the well-known Logan Paul, in an interview with Rub Moore.

“Floyd Mayweather is broke. I’ve been saying it all along. I think he probably spent it on the girls he pays to be around him.Jake Paul said.

This statement arises precisely because a few days ago, his brother Logan Paul, and Mayweather’s opponent, assured that “The Money” still owes him the money from the last fight.

“A year ago today I faced Floyd Mayweather. It’s hard to beat him, but even harder to collect money from him Who should he fight next? Logan Paul said.

Regarding this situation, Mayweather has not responded.and it is not certain whether what Logan Paul denounces is true.

In fact, it is characterized by show all your eccentricities in social networkswhere he is appreciated with lots of cash, jewelry, cars and mansions.

Money confirms his return: Floyd Mayweather Jr. will face “Dangerous” Don Moore on May 14 in the skyscrapers of Dubai

“He could have killed me in the ring”: Floyd Mayweather Jr. thanks God for not having faced the Mexican Antonio Margarito

Floyd Mayweather Jr. asks Saúl Álvarez to give David Benavidez a chance: “It was the same with me, they said that Canelo hadn’t done enough”