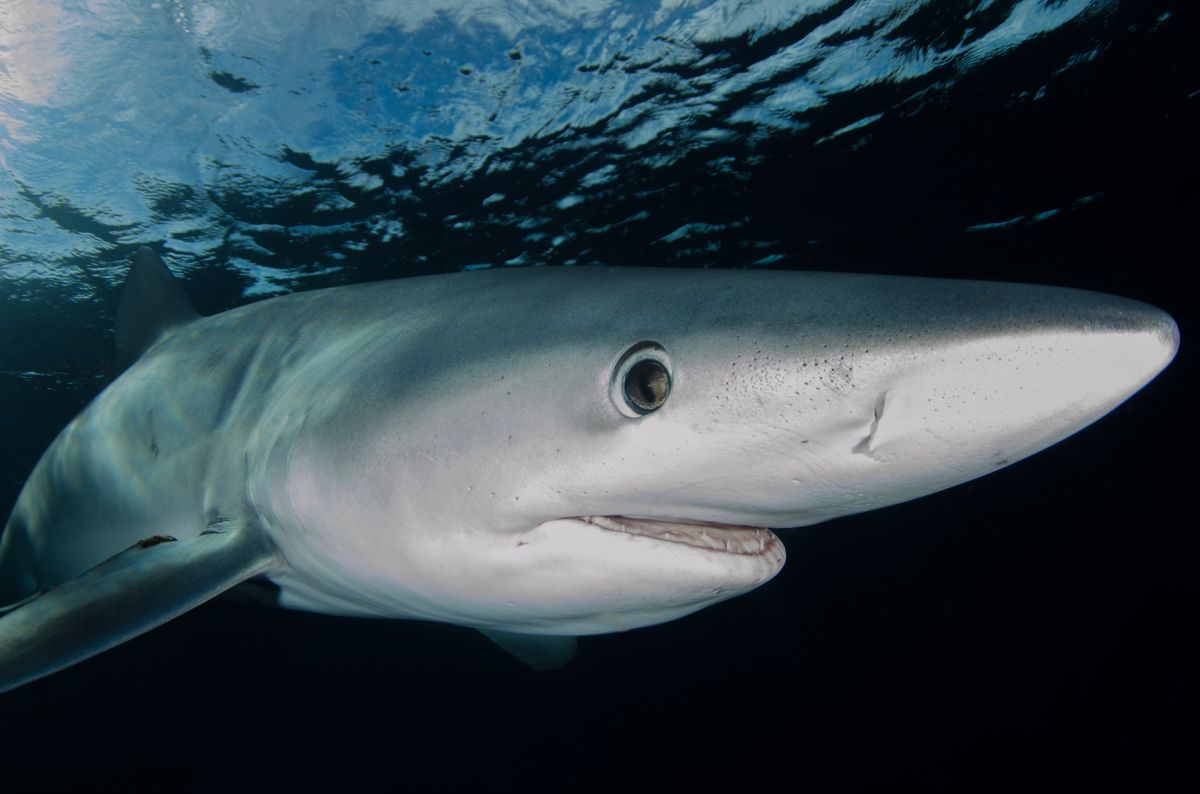 Astonishment, disbelief, surprise, fright, laughter and satisfaction: a carousel of emotions felt a young fisherman in just a few seconds, when a great white shark hooked on his hook, so close to shore that he was in the sand, on a Cape Cod beach (Massachusetts).

And although the great predator he escaped swimming a few seconds later, Fortunately, the anecdote was recorded on video, and in the memory of the various present who enjoyed a calm day at the beach in the summer.

Images posted on Instagram show the shark, estimated to be about 12 feet long, swimming about 50 meters from the shoreline of the beach. Very possibly briefly entangled in the hook devouring a fish that Matt Pieciak had just caught, around noon on Sunday.

“It’s a shark, oh my God!” An astonished woman is heard in the video. “Did you catch a shark? Seriously?!”, he insisted.

In June, also in Massachusetts, a diver claimed that he was swallowed by a whale that later expelled him, leaving him almost unharmed and ready to tell a truly original story, in the style of the biblical Jonah.

CAUGHT ON CAMERA: Watch as a shark attacks a striped bass being reeled in on Nauset Beach in Orleans! My neighbor is the angler and describes the whole ordeal as “pretty wild.” 🦈 @ boston25 #GoodbyeDinner pic.twitter.com/xCOBPaSyd3

Pieciak, 25, told the newspaper The Boston Globe that he believed that a large fish took his hook and that excited the hungry shark. “It was just the food chain: the fish bite the hook, the sharks bite the fish,” summed up the young man, who barely expected to catch a blue fish or a sea bass, standing from the sand.

Then the shark He “fled” as soon as Pieciak applied pressure to the fishing pole. “The crazy thing about this was how close it was to the beach,” the young man continued. “People had been surfing there, I had been surfing there that day and the day before. We spent the whole week surfing right where that happened. “

A spokesperson for the Atlantic White Shark Conservancy, which tracks predatory fish off Cape Cod, confirmed that the video showed a great white shark.