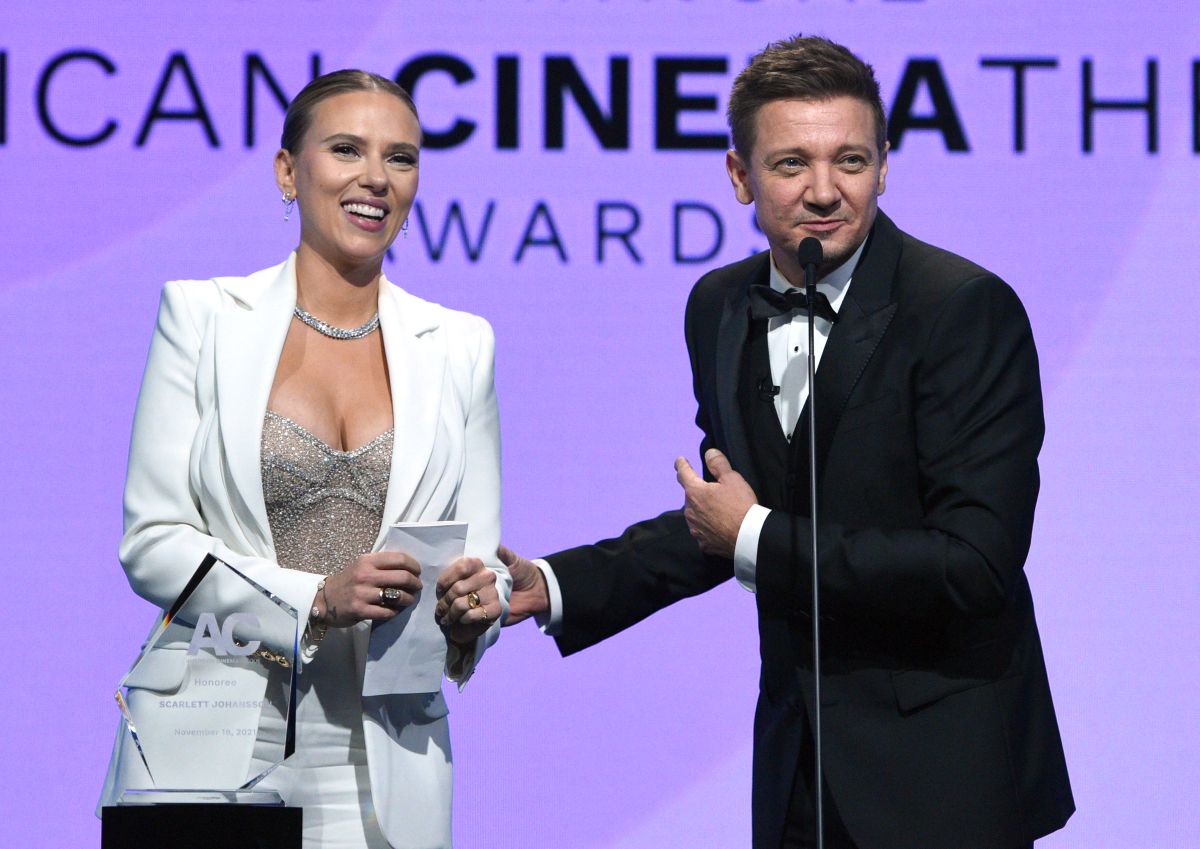 There is little more than a week left for the arrival of Christmas Eve and in many houses the indispensable Christmas decorations are already showing that marks the countdown to a few festive, family and very exciting days for the little ones.

In the case of Scarlett Johansson and his daughter Rose, however, the month of December has not exactly started on the right foot, Since the Hollywood star has made a serious mistake that has put at risk one of the Christmas traditions that the little girl likes the most, seven years old and the result of her late marriage to Romain Dauriac.

In many American homes, It is common to hide a little elf in a corner of the house so that the children can locate it, a game that has to be repeated every day until Christmas arrives. Unfortunately for the aforementioned Rose, her famous mother forgot to do her homework on the first day and the little girl found herself, without having to make any effort, the poor elf thrown roughly inside a cardboard box.

“I think I’ve ruined the ‘Elf on a Ledge’ tradition. Rose found it the other day inside her box and she said, ‘Why is it in this dusty box?’. It was terrible, I had to tell him that the elf lived there until Christmas ”, revealed the American interpreter as she passed through the premiere of the children’s film ‘Sing 2’.

Of course, for the moment his other favorite tradition of the festive period, that of the ‘invisible friend’, remains intact. And considering the lesson learned from the elf fiasco, it is clear that Scarlett will do everything possible to make this gift exchange a success and definitively eclipse her previous failures. “Of course we play invisible friend. My brothers and I are quite aggressive and competitive ”, admitted the now wife of the comedian Colin Jost.