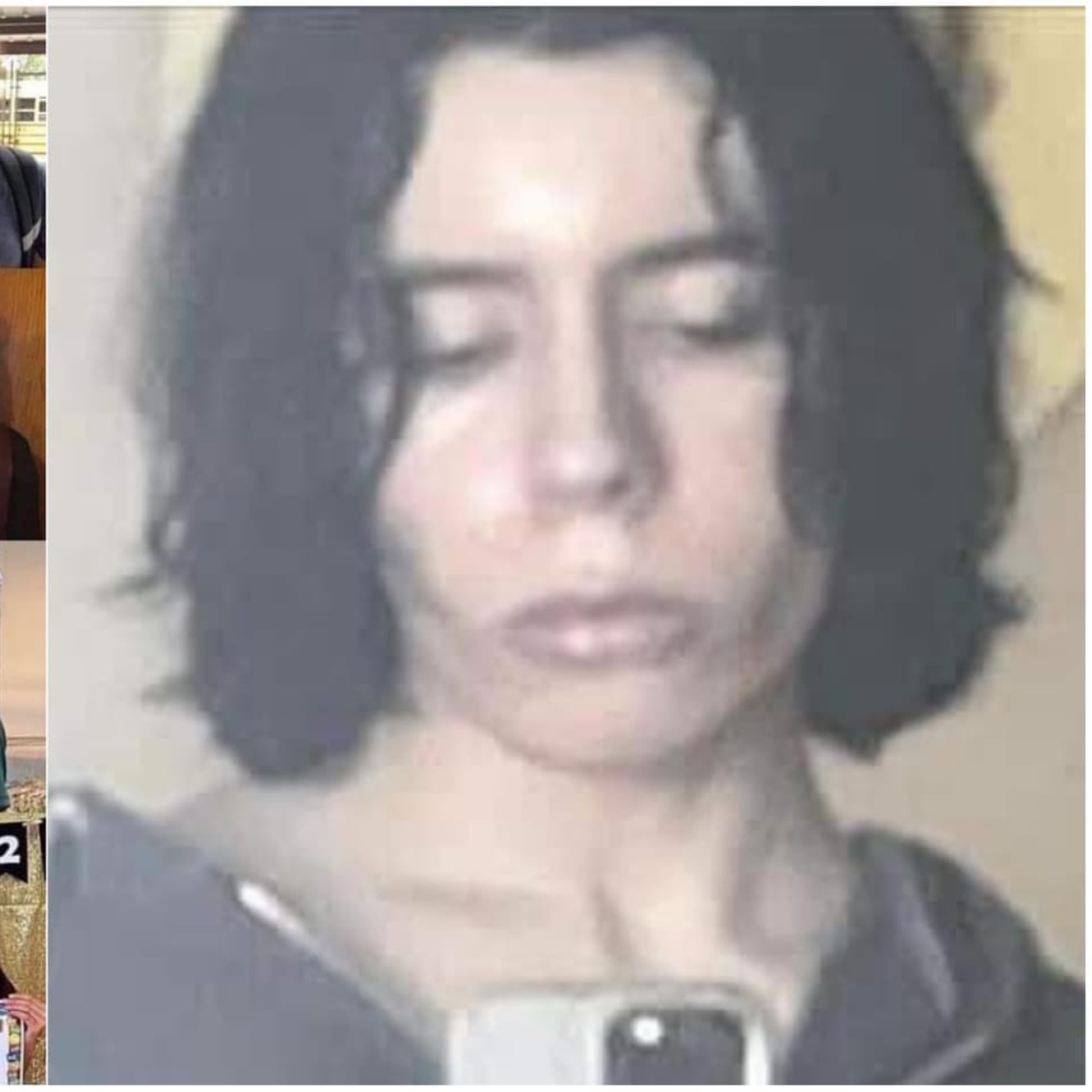 After images were leaked of heavily armed police elements waiting in one of the corridors of the Robb Elementary School in Uvalde while the texas shootingthe mayor of the city Don McLaughlin, informed that the educational establishment will be demolished.

Everything happened in a meeting he had with the residents of the city and those who demand a prompt response to what happened, since the relatives of the victims affirm that there was negligence on the part of the emergency services that participated in the operation to kill the author. of the massacre.

“It is my understanding, and I had this discussion with the superintendent, that the school will be demolished. You can’t ask a child or a teacher to come back to this school.”

They also demanded a thorough investigation, since the shooter published photos of his weapons and ammunition on social networks, with which he carried out the massacre.

Other schools demolished after a shooting

As notified to AmericanPost.News, this would not be the first school to be demolished after a massacre; Such is the case of the Sandy Hook elementary school in Newtown, located in the state of Connecticut, which was destroyed after the murder of 20 students between the ages of 6 and 7, in addition to six members of the staff, which occurred in 2012.

On the land, a new school was built in which the same students who managed to survive the massacre were enrolled.

For his part, the head of Texas public security, Steven McCraw, announced last Tuesday, June 21, that there were enough agents to arrest the author Salvador Ramos, 18 years old, in just 3 minutes but not It was like this.

The Texas school shooting shocked everyone, as the victims were no older than 12 years of age.

It may interest you: Girl survivor of the shooting in Texas shared her experience

Who was the perpetrator of the Texas shooting?

Salvador Ramos was a victim of bullying and contempt from his peers, in addition to family and personal problems. After carrying out the massacre, his mother stated that her son was not a monster and she asked not to point it out.

The Texas shooting leaves 21 victims and also the death of Ramos, who was shot down by the police 58 minutes after he entered the school.