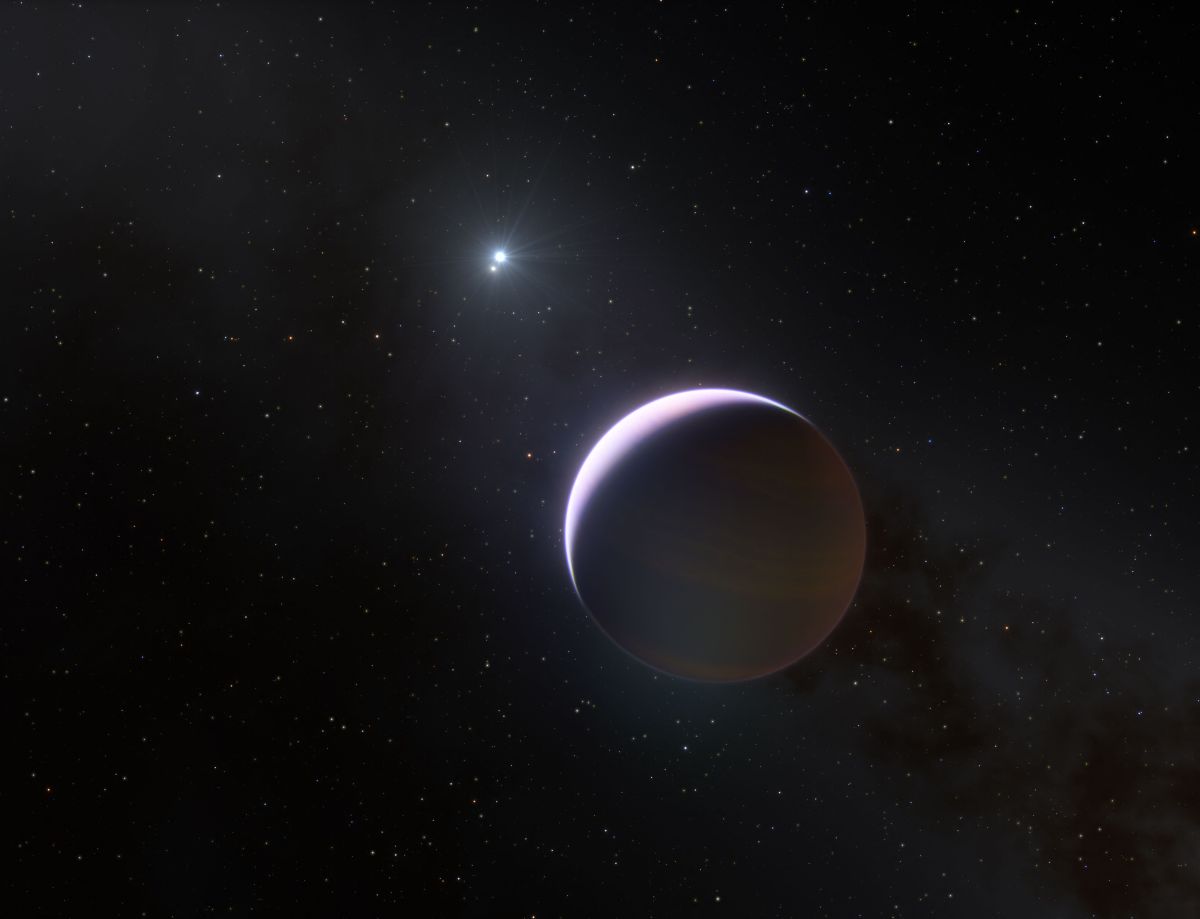 A renowned French scientist has apologized after tweeting a photo of a slice of sausage, previously claiming it was an image of a distant star. taken by the James Webb Space Telescope.

The celebrated director of France’s Atomic Energy and Alternative Energies Commission, Étienne Klein, shared an image of the inlay on Twitter last week, “commending” the “level of detail” provided.

“Image of Proxima Centauri, the closest star to the Sun, located 4.2 light years from us. It was taken by the James Webb Space Telescope. This level of detail… a new world is revealed every day,” Klein said on Sunday.

The image was shared, commented on and retweeted by thousands of userswho believed the scientist with 91,000 followers, reported CNN.

However, moments later Klein admitted in a series of tweets that the image was, in fact, Close-up photo of a slice of chorizo ​​on a black background.

“Well, when it’s cocktail hour, the cognitive bias seems to find plenty to enjoy, mind you. According to contemporary cosmology, no object related to Spanish delicatessen exists anywhere other than on Earth”, said the French scientist.

The reaction of the community was immediate. The aggressive response from some users forced Klein to specify that it was all a joke, and he later apologized.

“In view of certain comments, I feel compelled to specify that this tweet showing an alleged image of Proxima Centauri was a joke. Let us learn to be careful with arguments from positions of authority as well as the spontaneous eloquence of certain images”, Klein said, who later apologized and clarified that his intention was “to urge caution with images that seem to speak for themselves.”

Trying to redeem himself with the community, the French scientist published a photo of the Cartwheel galaxy, and assured his followers that this time the photo was genuine.

The Webb Telescope has gained notoriety for being the most powerful ever launched into space. It officially began its operations on July 12, with the ability to look into the atmospheres of exoplanets and observe some of the first galaxies created after the beginning of the universe by observing them through infrared light, which is invisible to the human eye. .

You may also like:
• They plan to build a “space train” that will travel between Earth, the Moon and Mars
• New images from the James Webb Space Telescope show a look at distant galaxies
• Earth is suddenly spinning faster than normal and records its shortest day