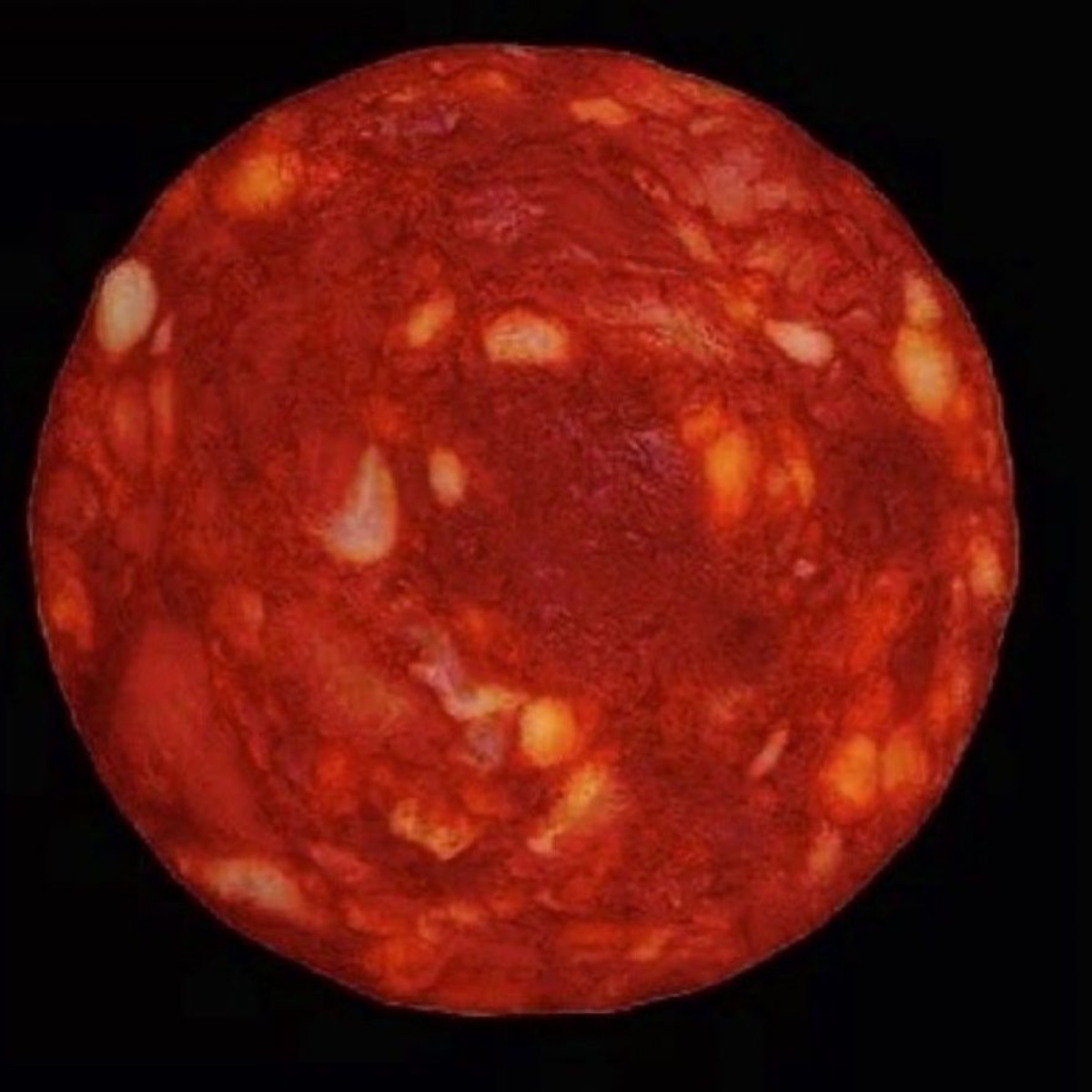 a standout french scientist apologized after making a light-hearted joke in which he claimed that a slice of hot dog was, in fact, a Photo of James Webb Space Telescope of the closest star to Earth.

On July 31, Etienne Klein, director of research for the French Commission for Alternative Energies and Atomic Energy (CEA), posted a photo on Twitter of what looked like a red and orange circle on a black background.

Next to it, he wrote, translated from French: “Photo of Proxima Centauri, the closest star to the sun, located 4.2 light years from us. It was taken by the JWST. This level of detail… A new world is reveals day after day.

The James Webb Space Telescope was launched in December 2021

As we report in AmericanPost.NewsThe James Webb Space Telescope launched in December 2021 and its first proper science images were released last month, wowing audiences. The images include the deepest infrared shot of the universe ever taken and detailed images of distant nebulae. Larger and more powerful than the legendary Hubble telescope, Webb’s first images were highly anticipated.

Klein’s tweet proved popular, gaining more than 1,500 retweets and more than 11,000 likes as of Friday of this week. In a follow-up tweet the same day it was published, Klein wrote: “In light of some comments, I feel compelled to clarify that this tweet showing an alleged snapshot of Proxima Centauri was a form of diversion.”

And he added: “According to contemporary cosmology, no object belonging to the Spanish delicatessen exists anywhere other than on Earth.”

It may interest you: First photos of the James Webb Space Telescope are revealed by NASA

The photo of the sausage caused a stir on social networks

Many people clearly got the joke, with one person sharing a photo of an olive tree and claiming that it was actually an exoplanet.

Others were critical. Some said the prank had already been pulled by another user the day before, while one person suggested that it was genuinely misleading and “inappropriate” that Klein hadn’t made the more obvious gag.