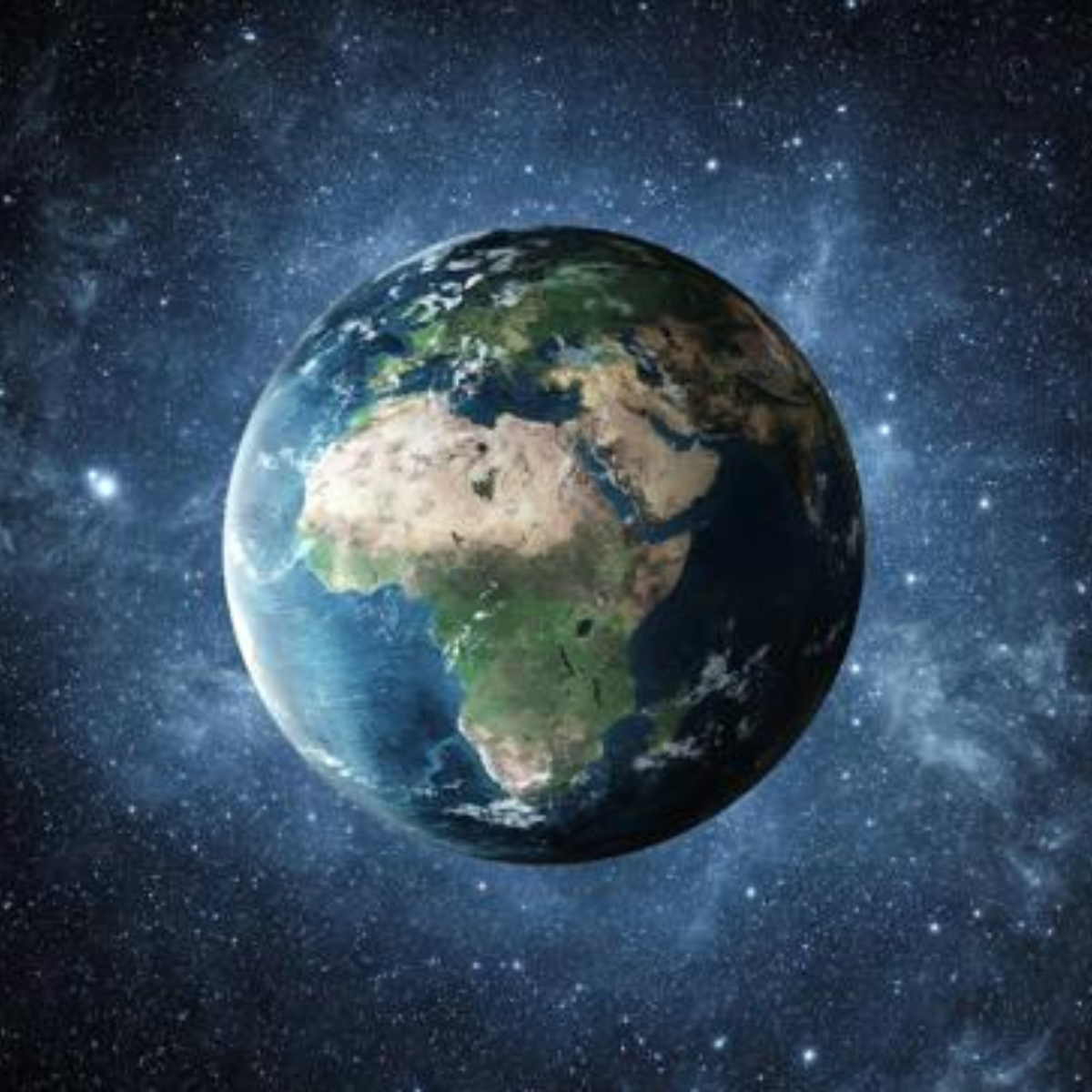 If they ask you how much the Landwhat would you answer? It seems that it is an impossible or very difficult question to answer. However, the astrophysicist and professor at the University of CaliforniaGreg Laughlin, developed a mathematical formula to calculate the value of our planet, in the hypothetical scenario in which it was for sale.

To determine the planet earth price, Laughlin studied factors such as: size, temperature, mass and age of the planet. After performing various calculations, he was able to assess the price that planet Earth would have, being the most expensive in the solar system.

In AmericanPost.News It was announced that, between January 1 and July 28, the world exhausted the natural budget of the Earth for all of 2022, this means that human beings are in “red numbers” of natural resources.

this is worth the earth

“The formula makes you realize how precious the Earth is and I hope it helps us as a society to safeguard what we have,” he told the Daily Mail.

The astronomer in the same way assessed the cost of the other planets in the Solar System, resulting in the Earth being the most expensive. For example, Mars costs approximately $16,000 and Venus, on the other hand, would cost just a penny.

It may interest you: National Geographic will premiere ecological crisis podcasts in the Amazon jungle.

How do I calculate the cost of the Earth?

Greg Laughlin, revealed that in order to arrive at the price, he used a mathematical formulausing factors such as the size, mass, temperature, age, among other data of a planet to arrive at a price.

However, the determining factor was the capacity of the Earth to host life, a quality that, until now, has not been discovered on another planet and that is why the others do not cost so much, according to their results.

According to Laughlin, he explained that the valuation was not done for money, but for the purpose of making people aware of how valuable our world is and how important it is to take care of it, as factors such as global warming continue to destroy it.

Likewise, Laughlin said that he does not expect his formula to be used to start “planet hoarding”, rather it is a quantitative form to determine the value of observation of the stars that surround us and are being discovered.