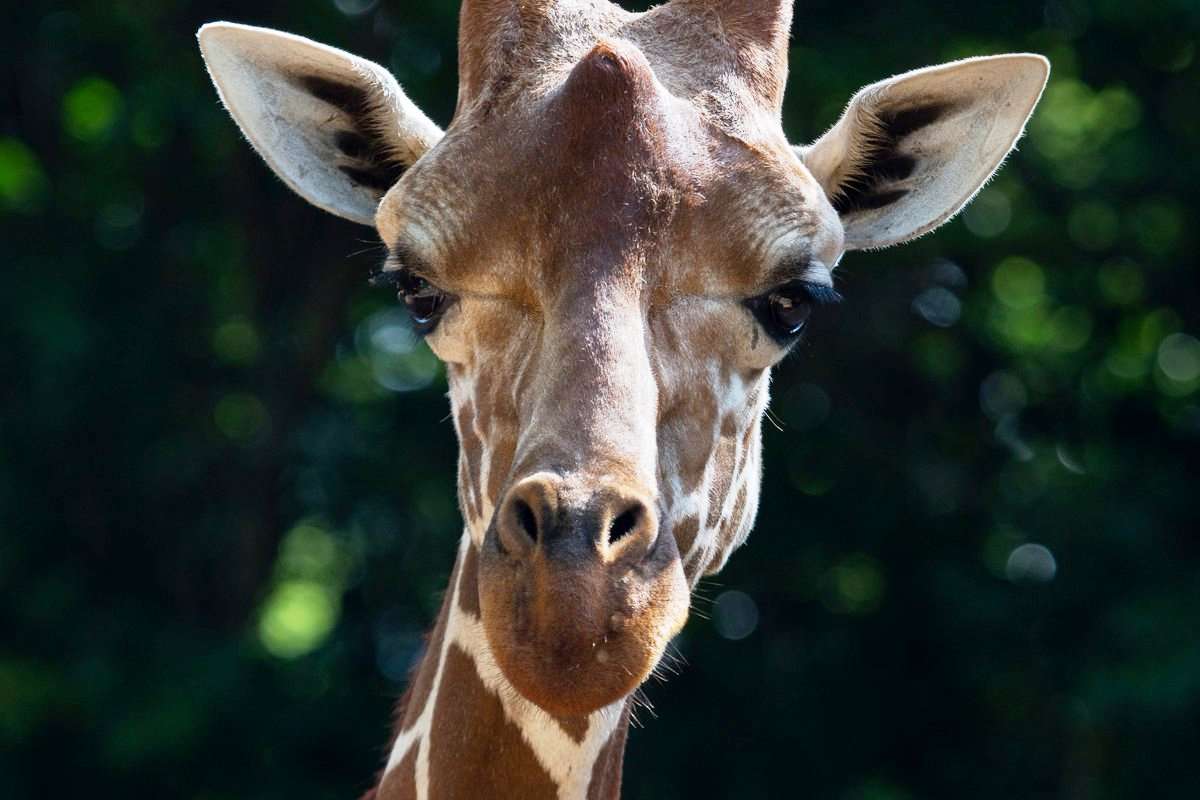 DNA samples collected from the air can be used to detect a large number of animal species, a non-invasive method that could, from now on, change the way animal biodiversity is monitored and measured.

This has been demonstrated by two independent research groups from Denmark and the United Kingdom which, as detailed last week in articles published in the journal Current Biology, fThey were able to detect different animal species through air analysis.

Both groups wanted to test whether environmental DNA (eDNA) is sufficient to detect terrestrial animal species, and for this collected air samples from two zoos in Europe: the Hamerton Zoo Park, in the UK, and the Copenhagen Zoo, in Denmark.

Each team used a different method to filter eDNA from the air, but both managed to detect the presence of numerous animal species inside and outside zoos.

They collected air samples from the okapi barn, the Rainforest House, and the outdoor space between the two enclosures.

Clare’s team used sensitive filters connected to vacuum pumps to collect more than 70 air samples from different locations in the zoo, both within the animals’ sleeping areas and outside.

The results of both studies exceeded their expectations.

DNA from multiple species of animals

By analyzing the collected samples, the team identified DNA from 25 species of animals, such as tigers, lemurs and dingoes.

“We were even able to collect eDNA from animals that were hundreds of meters from where we were testing without a significant drop in concentration, and even from sealed buildings in the open. The animals were inside, but their DNA was leaking, ”says Clare.

In the Danish team, practically the same thing happened: in just 40 samples, they detected 49 species of mammals, birds, amphibians, reptiles and fish.

“At Casa de la Selva we even spotted the guppies in the pond, the two-toed sloth and the boa. By taking air samples from a single outdoor site, we detected many of the animals with access to an outdoor enclosure in that part of the zoo, such as the kea parrot, ostrich and rhinoceros, ”says Bohmann.

Species from areas surrounding the zoo

And although many of the species detected were in zoos, both teams also detected species from the areas surrounding the zoo.

The British team, for example, spotted the endangered Eurasian hedgehog in the UK, while around the Copenhagen Zoo, researchers found samples of water vole (a small rodent) and red squirrel.

Both teams also detected the presence of food for zoo animals, such as chickens, cows, horses and fish.

The potential of air eDNA

The wide range of species detected shows the potential that airborne eDNA can be used to detect and monitor terrestrial animal species in the wild, a method that would be extremely useful in global conservation efforts.

For these first studies, being able to replicate the work is key, so although both teams were unaware of the other’s work until the studies were completed, they are excited to see the parallel results of their experiments.

For Clare and Bohmann, Both studies have shown that airborne eDNA is useful for monitoring animal species and that the technique has ‘potential’.

Read more:
Why Blue Diamonds Are So Precious To Scientists
PHOTO: They capture a passenger’s “confession” stating that she has COVID-19; Debate opens on networks due to invasion of privacy
Chinese city launches campaign with millions of tests against COVID-19 before the arrival of Ómicron