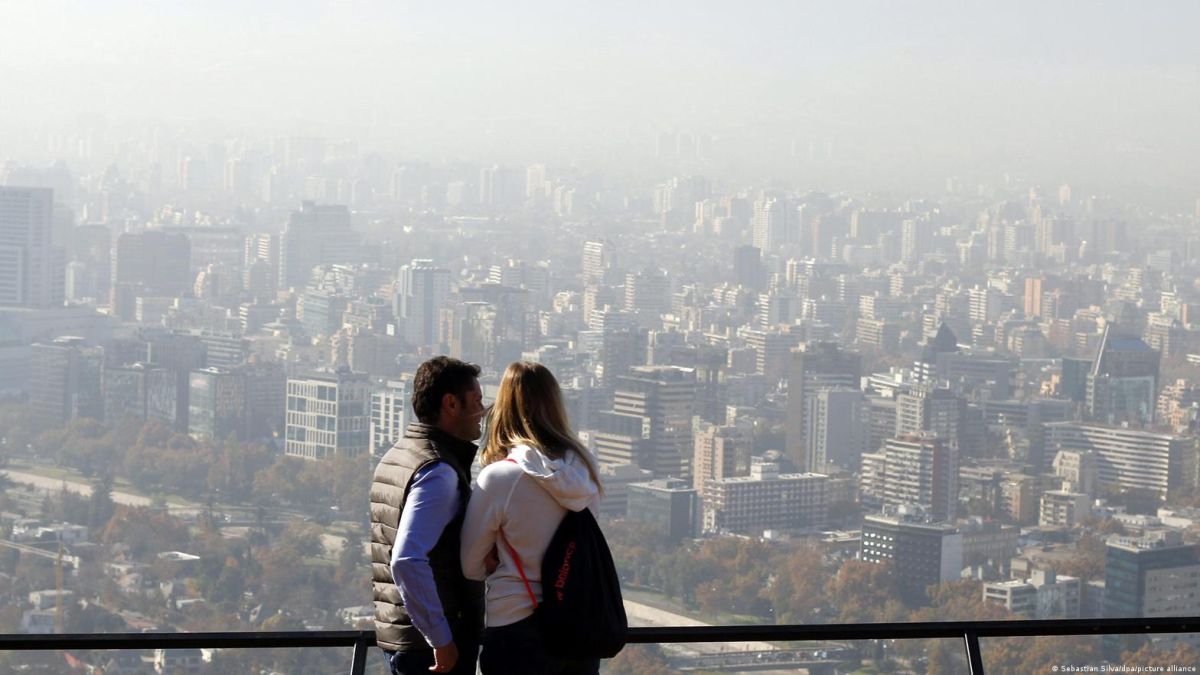 Breathing polluted air could cause toxic particles to be transported from the lungs to the brainthrough the bloodstream, which could contribute to the appearance of brain disorders and neurological damage, reveals a new study.

The scientists have discovered a possible direct pathway used by various fine particles through the bloodstream, with indications that, once there, they remain longer in the brain than in other major metabolic organs.

The results of the research, from the University of Birmingham (UK) and various scientific institutions in China, were published in the journal PNAS.

Fine particles in the cerebrospinal fluid

The scientists revealed that had found various fine particles in human cerebrospinal fluid taken from patients who had suffered from brain disorders, which revealed a process that can lead to toxic substances in the form of particles ending up in the brain, explains a statement from the aforementioned university.

Iseult Lynch, from the University of Birmingham, points out that there are gaps in knowledge about the harmful effects of fine particles on the central nervous system. “This work sheds new light on the relationship between the inhalation of particles and their subsequent movement through the body,” she says.

Data suggests that up to eight times more fine particles can reach the brain by traveling from the lungs through the bloodstream than by going directly through the nose.

According to the authors, these results add new evidence about the relationship between air pollution and the harmful effects of these particles on the brain.

Air pollution is a cocktail of many toxic components and the term PM – Particulate Matter – is used to describe a mixture of small solid and liquid particles found in the air.

These particles are divided into categories according to their size and the especially fine ones, such as PM2.5 and PM0.1, are the most worrying in terms of adverse health effects.

It has recently been shown that there is a strong relationship between high levels of air pollution and marked neuroinflammation, changes similar to those that occur in Alzheimer’s and with cognitive problems in older people and even in children, the university recalls.

The team of scientists found that inhaled particles can enter the bloodstream, eventually reaching the brain and causing damage to the blood-brain barrier and surrounding tissues.

Once in the brain the particles are difficult to remove and are retained for longer than in other organs.

Although these results provide new evidence of the risks of particulate pollution to the central nervous system, the scientists recommend further investigation into the mechanics of how inhaled environmental fine particles manage to reach the brain.