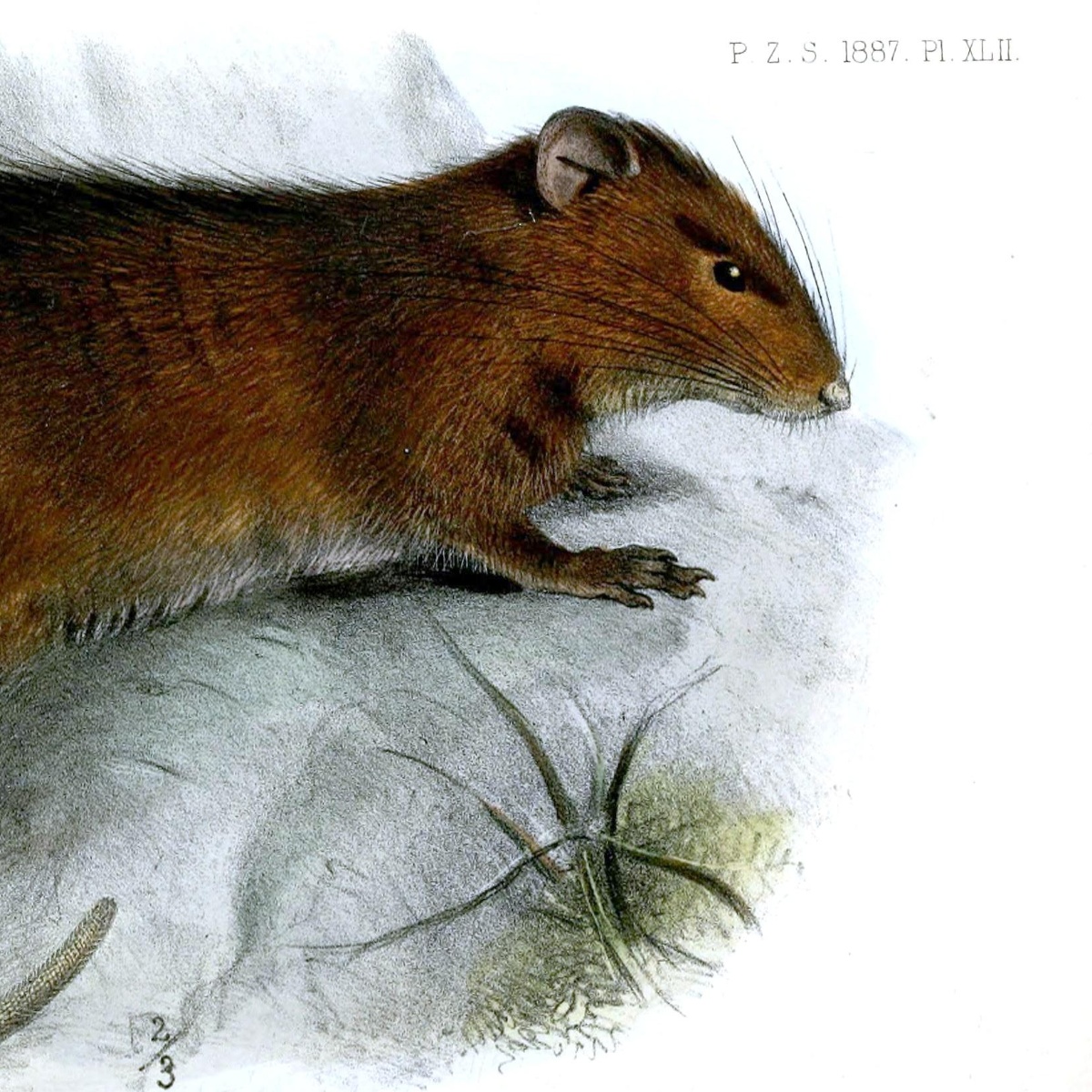 A team of paleogenetic scientists has studied the possibility of resuscitating the rat of the christmas islandor ‘Rattus macleari’which is believed to have become extinct due to diseases brought on European ships.

“Not only were the team able to obtain almost the entire genome of the rodent, but since it diverged from other Rattus species relatively recently, it shares approximately 95% of its genome with a living rat, the Norway brown rat.” , says the study.

“It’s the perfect case because when you sequence the genome, you have to compare it to a really good modern reference,” explained the evolutionary geneticist Tom Gilbert from the University of Copenhagen. According to the Sputnik portal.

When sequencing the genome of an extinct species, scientists are faced with the challenge of working with degraded DNA that does not provide all the genetic information needed to reconstruct a complete genome of the extinct animal.

After sequencing the DNA and comparing the genome to the reference genome of living species, the scientists identified the parts of the genomes that do not match and, in theory, would use CRISPR technology that edits the DNA of living species to match. that of the extinct

According to the researchers, the case of the conversion of the brown rat to the Christmas Island rat is particularly good evidence because the evolutionary divergence is similar to that of the elephant and the mammoth.

It is impossible to create a perfect replica

Although the sequencing of the Christmas Island rat was mostly successful, some key genes were missing. “With current technology, it may be completely impossible to recover the entire sequence, and therefore impossible to generate a perfect replica of the rat.”

These genes were related to smell, meaning that a resurrected Christmas Island rat probably wouldn’t be able to process odors the way it originally would have.