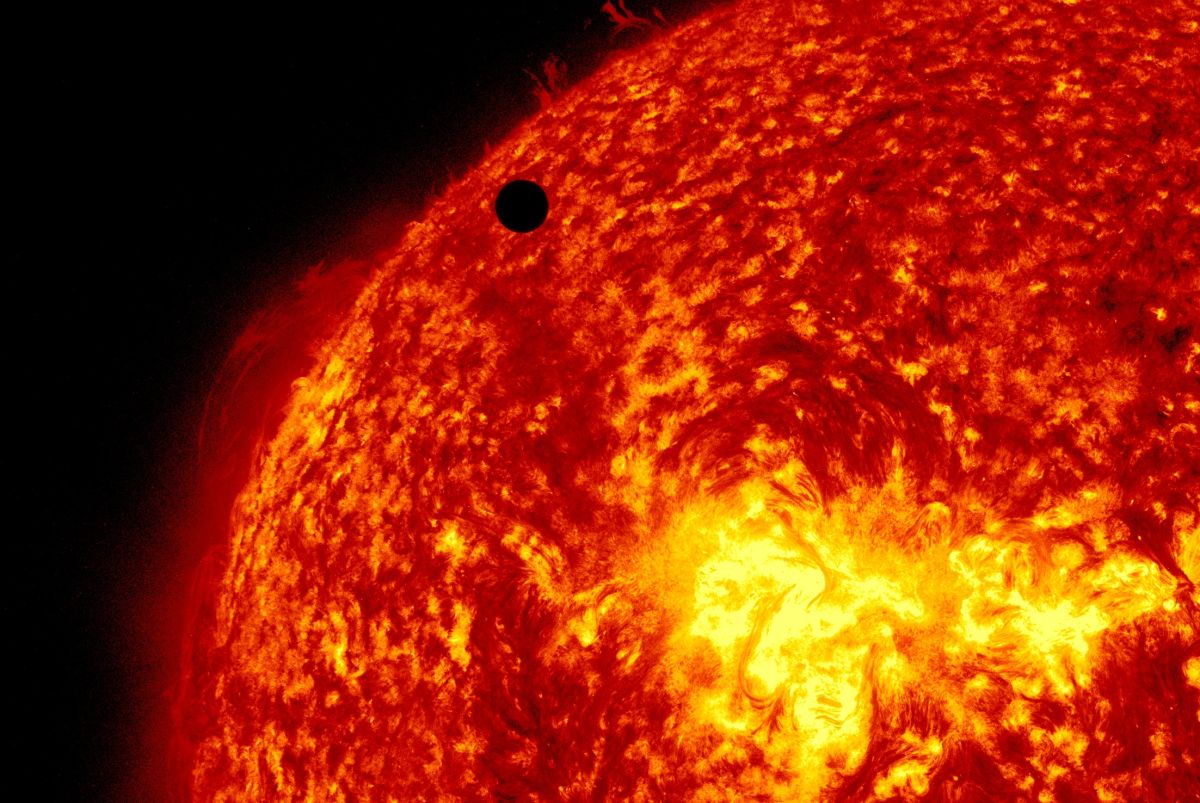 NASA scientists detected a large sunspot on the surface of the Sun pointing towards Earthwhich opens up the possibility of a solar flare.

The researchers explained that since the sunspot was detected, which was identified as AR3038, its size has doubled which generates alarm among scientists since if the flare occurs it could directly affect our planet.

According to the observations made so far, the spot has evolved at an accelerated pace since the growth that they have been able to identify occurred in a period of about 24 hours.

“AR3038 has an unstable ‘beta-gamma’ magnetic field that harbors energy for M-class solar flaresand it is directly in front of the Earth”, the experts affirmed.

In images published by NASA’s Solar Dynamics Observatory, the movement of the sunspot can be observed, as well as its growth, something that, although relatively common, keeps scientists alert.

The reason for alarm in the face of these types of events lies in the fact that they can produce enormous waves of radiation that could be fatal.. These spots usually appear in areas with powerful magnetic fields.

Although there has been no solar flare so far, if it does occur it could be a category M event, which is the second strongest type of flare that has been studied.

A flare of this type would release a large amount of radiation, however, as it is a relatively common event, it should not be capable of causing physical damage on Earth.. However, it will most likely cause a radio blackout of approximately 10 minutes.

“The explosive heat from a solar flare can’t reach our globe, but electromagnetic radiation and energetic particles can. Solar flares can temporarily alter the upper atmosphere by creating disruptions with the signal transmission from, say, a GPS satellite to Earth, causing it to drift by many meters.

The space agency also explained that a more harmful type of flare can become class x which, in addition to being capable of creating long-lasting storms on the surface of the Sun.they can also damage satellites and communications systems.

This may also interest you:
– Nasa is receiving strange messages from the Voyager 1 probe
– The most detailed image of the Sun in 50 years: “Solar Orbiter” mission breaks its own proximity record
– 20,000-kilometre-deep “canyon of fire” opens up on the Sun, releasing powerful radiation storm