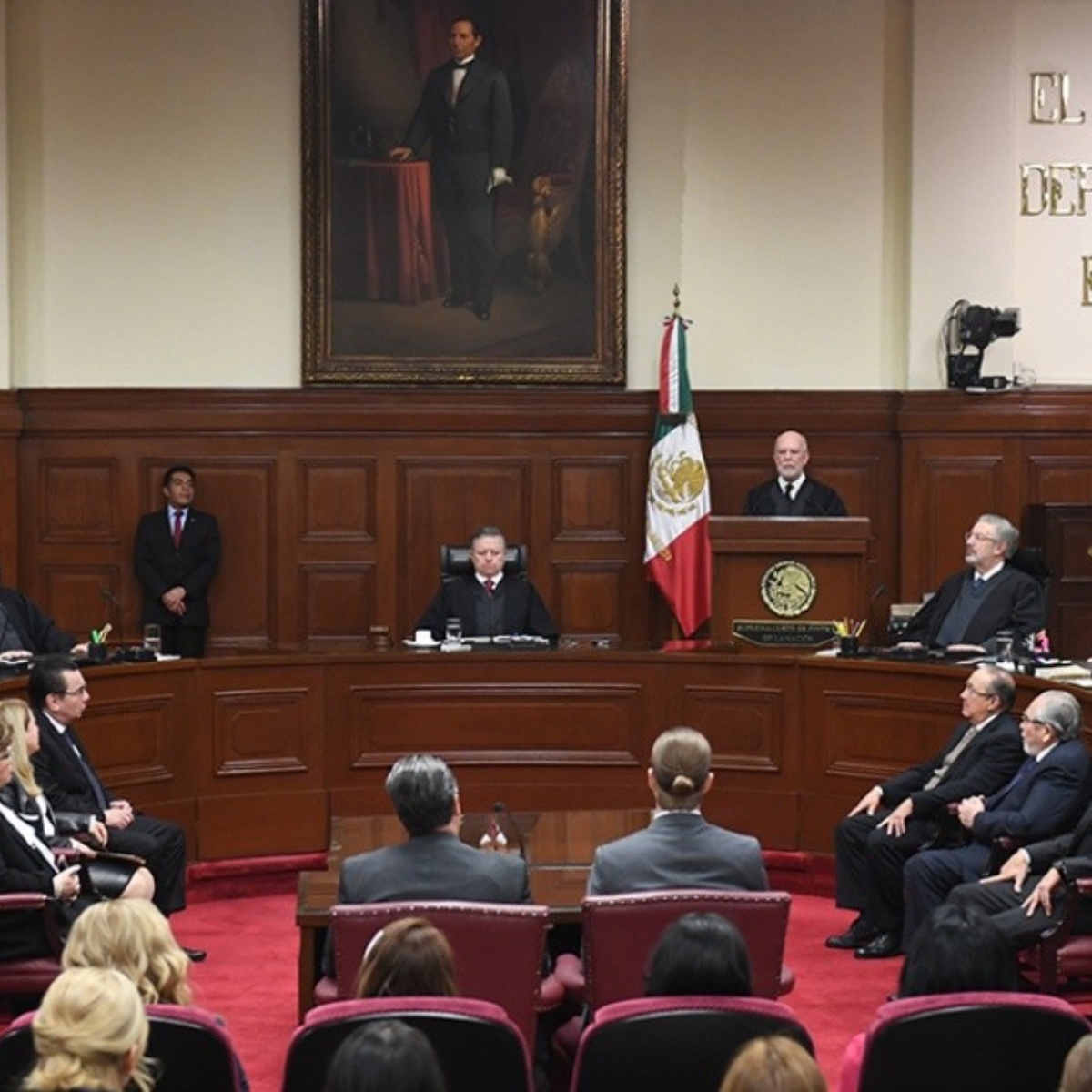 The Supreme Court of Justice of the Nation (SCJN) caused controversy in recent days after ruling in favor of a challenge made by the Attorney General of the Republic (FGR)to avoid making your personal data public.

It is worth mentioning that the sentence of the SCJN contradicts the resolution issued by the National Institute of Transparency, Access to Information and Protection of Personal Data (INAI) that he had ordered the FGR to reveal the requested information.

Activists specializing in access to information and digital rights pointed out that this controversial ruling by the SCJN means a setback for transparency, as it could lead other public institutions to do the same and keep certain data confidential.

Why did the SCJN approve the controversy presented by the FGR?

According to data consulted by AmericanPost.Newsthe request for information sought to reveal the personal information of FGR workers and was presented in 2019. However, at first, the federal agency provided data that was not what was requested.

Therefore, the interested person went to the INAI, which resolved in his favor and ordered the FGR to comply with the request for information. Therefore, the security corporation went to the SCJN to present a constitutional controversyarguing that revealing said data hinders the work of its staff and would put them at risk, which was endorsed by the SCJN magistrates.

It should be remembered that the FGR attracts cases involving federal crimes, such as the recent arrest of a businessman accused of fraud of 1,200 million pesos to Banobras.

Activists criticized the ruling of the SCJN

Various activists and specialists dedicated to access to information criticized this decision because they considered that it could serve as a pretext for other public institutions to obstruct transparency requests, which would be a serious setback in terms of the right to information.

The director of the Network in Defense of Digital Rights (R3D), Luis Fernando García considered that this SCJN ruling in favor of the FGR is a terrible precedent because it means that INAI resolutions are no longer untouchable and the dependencies will be able to present controversies such as that of the FGR to, at least, delay the publication of the requested data.