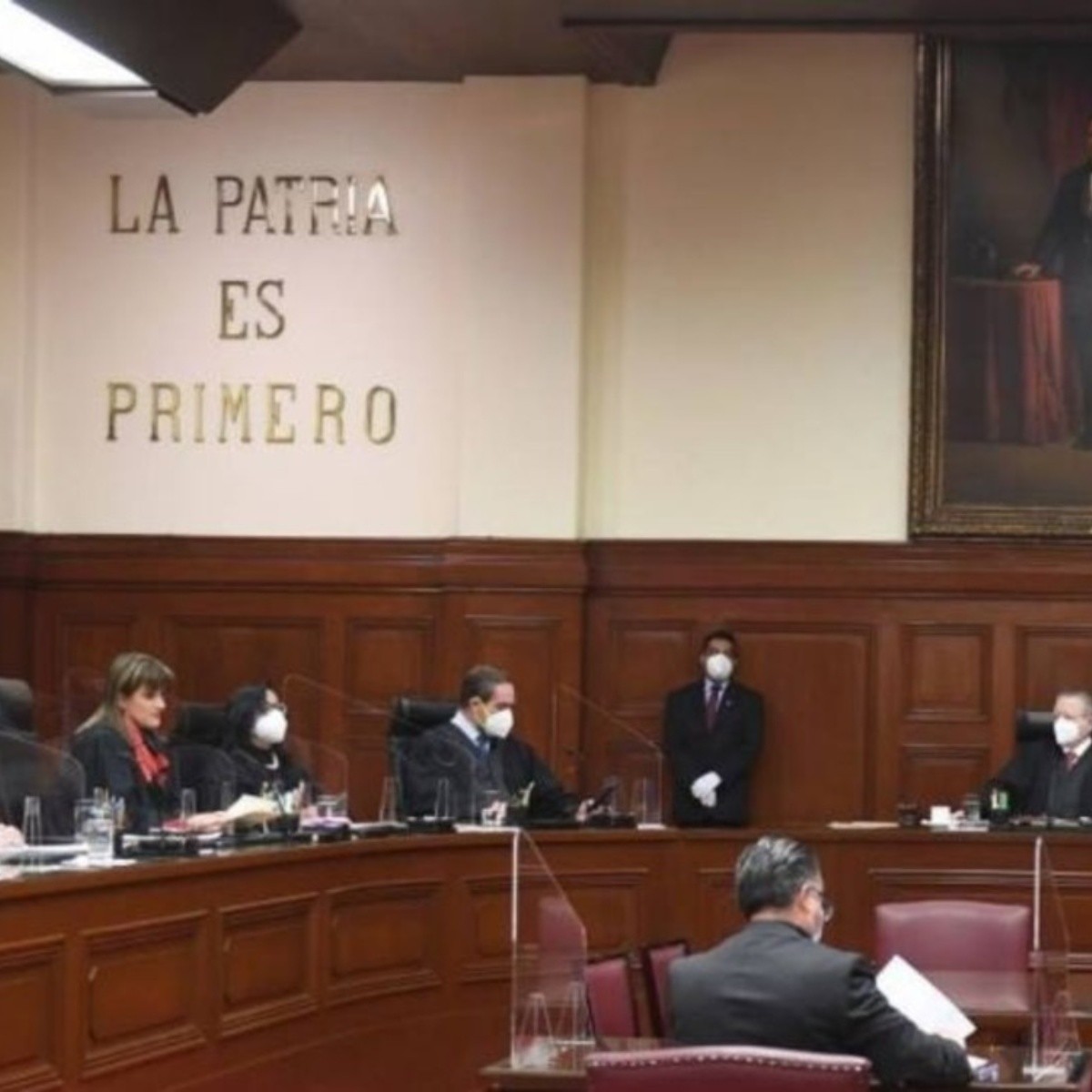 Mexico.- The Minister of the Supreme Court of Justice of the Nation (SCJN), Norma Lucia Pina Hernandezwill propose to their peers eliminate the ban so that, for 10 years, former officials work in private companies.

This regulation is established in the Republican Austerity Lawwhich was promoted by the government of President Andres Manuel Lopez Obradorwhich was challenged since 2019 by members of the opposition benches in the Senate of the Republic.

In the project presented by Minister Piña Hernández, it is considered that the prohibition of former public servants so that, in the course of a decade, they cannot join the private initiative “goes beyond reason”.

Read more: Bronco is still not notified of a hearing, his lawyer reported

“The challenged rule disproportionately restricts freedom of work, since the 10-year duration of the ban on working in private companies that former officials have regulated, supervised or in respect of which they have had privileged information, goes beyond what is reasonable to protect the purposes pursued by the measure”, he points out.

It is contemplated that the jurist’s project will be debated in the plenary session of the Main Chamber of the Supreme Court of Justice of the Nation next Monday, April 4, that is, a week after its publication.

It should be remembered that already in the month of February of this year an amparo judge declared the ban on former officials unconstitutional. However, as it is a trial of guarantees, the Judiciary’s decision only benefits the plaintiff.

However, if at least 8 ministers of the Supreme Court vote in favor of the project of Minister Norma Lucía Piña Hernández, said prohibition promoted by the government of the Fourth Transformation, will have to be eliminated from Mexican law.

It was in October 2019, during the first year of the government of President Andrés Manuel López Obrador, when the Union Congress approved, in general and in particular, the Republican Austerity Law.

“For no reason bonuses, incentives, commissions, compensations or extraordinary perceptions will be authorized to the salary assigned outside of what is established in the Budget”, indicates the secondary law.


The coin in the air in the union of the UAdeO