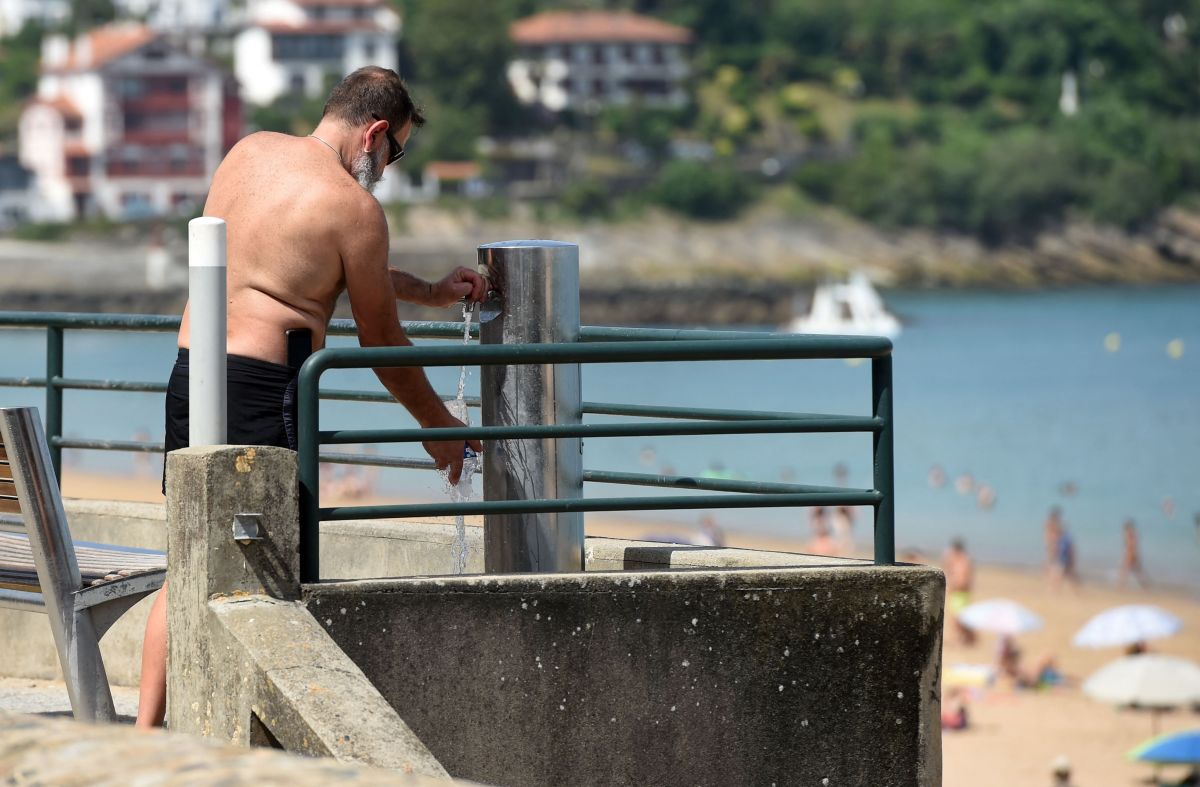 More than 20 million people in the United States are under heat alerts this week in 16 states where high temperature records will be broken again.

In New Orleans, for example, thermometer could reach 115°Fso the city has set up several cooling centers.

In Georgia, yesterday the record for high temperatures was broken with 98 ° Fwhile in Macon, the thermometer reached 105 °F, according to the National Weather Service.

Zoo Atlanta will even remain closed today due to extremely high heat, as staff constantly check animals to make sure they’re okay.

The CNN report indicates that at least a dozen high temperature records have been broken across the eastern US from Arkansas to the Carolinas to New York.

This heat wave is added to the one reported last week. The previous outlook included storms, historic flooding and wildfires.

The scenario is not going to dim anytime soon.

The heat in the South and the Great Plains is expected to continue under high temperatures next week.

65% of the US population will experience temperatures above 90°F next week and about 55 million residents will have to contend with temperatures at or above 100°F.

The weather conditions have killed at least five people, four in Georgia and one in Tennessee.