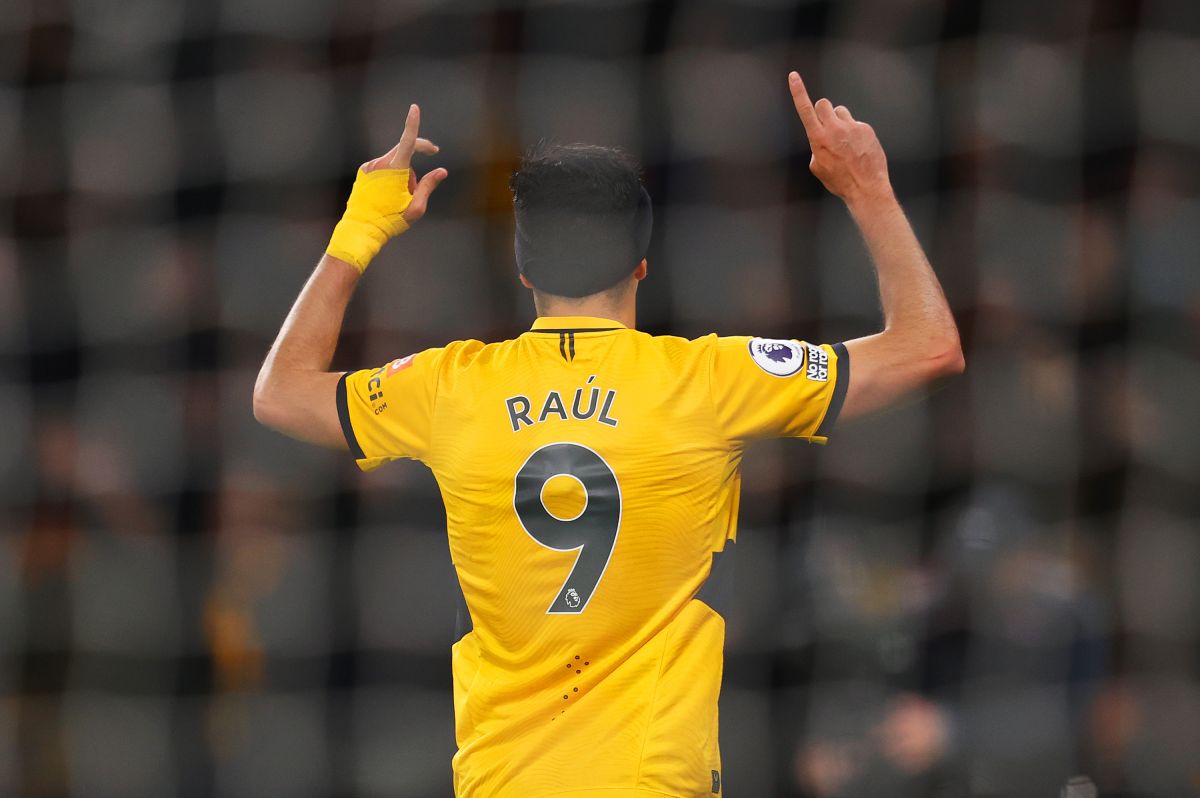 Raul Jimenez continues to improve steadily after returning from a skull fracture: the Mexican scored a goal again at the Molineaux Stadium, home of the Wolverhampton Wanderers, a year and a week later. The “Firefighter” howled and his goal was vital to the victory of the “Lobos” 2-1 over Everton.

Max Kliman who opened the scoring at 28 ′, and four minutes later the Mexican appeared. Everton winger Seamus Coleman tried to start the construction of the game from scratch with a back pass. However, his dispatch caught center-back Mason Holgate by surprise.

Jiménez, attentive at all times, gained possession in speed and only had to define in hand-to-hand. He did it as an elite striker: Jordan Pickford caught the ball to increase the advantage.

Was the goal 50 by Jiménez with the Wolverhampton Wanderers jersey, and the first he has achieved at home since October 25, 2020, when he scored against Newcastle, five days before his serious injury. It was his second goal this season: it debuted on September 26 in the victory over Southampton. Raúl declared “extremely good” to celebrate at home again.

The scoring firefighter is back.