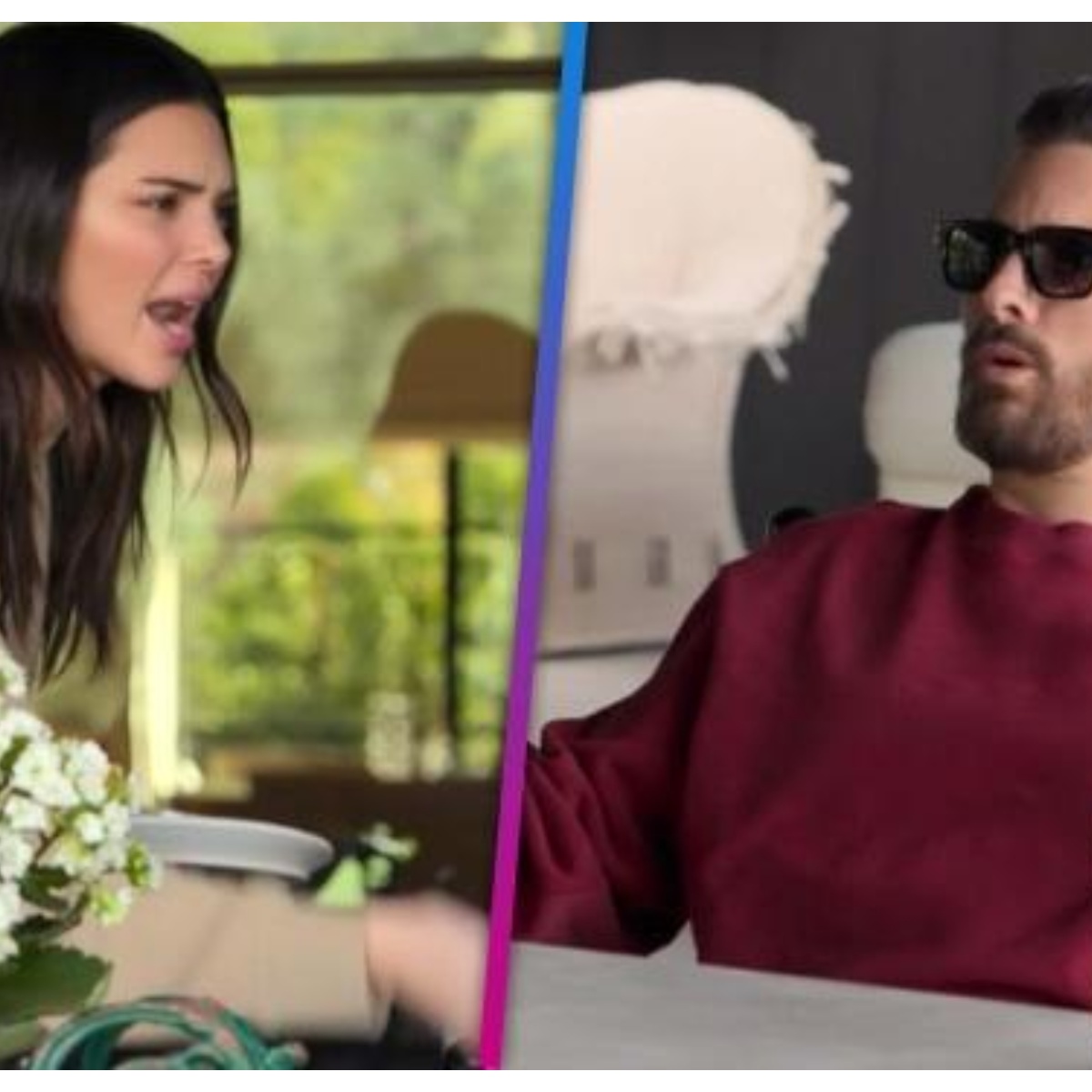 Scott Disick Y Kendall Jenner They had been characterized by having a great friendship for years, despite the fact that the businessman separated from kourtney kardashianthe model’s sister, in 2015. Therefore, the public has been surprised with the most recent fight between them during the new episode of the reality show “The Kardashians”.

As we have told you in AmericanPost.Newsduring the new show on Hulu, Scott Disick confessed to being afraid that the Kardashian-Jenners will take him away from the family, especially now that Kourtney is about to marry her boyfriend, Travis Barker.

And in the latest episode of the reality show, we see that “Lord Disick’s” greatest fear is possibly coming true, as he was not invited to the family dinner for Kendall’s birthday, something that made him angry and sad to the 38-year-old businessman.

When questioned by Disick about it, the model replied: “I really didn’t invite anyone to my birthday”, however, the businessman reacted by saying that everyone was present, since he was referring to his intimate dinner, not his birthday party. It took place in a nightclub.

Knowing that she had made a mistake, the model reacted: “Literally, only Kourtney and Travis came. That was not a party”. To which Scott Disick mentioned: “Not in a million years would Kendall not invite me to a birthday dinner”.

Kris Jenner, in an attempt to defend her daughter, claimed that it was not a “birthday dinner”, while Kendall admitted the fact that the meal was to celebrate her birthday. Scott noted, “So why didn’t they invite me to that?”

It should be noted that during Kourtney and Travis’ surprise engagement party, Kendall Jenner was the only one who defended her former brother-in-law, arguing that the businessman’s feelings were going to be affected by the news.

Despite that, it seems that the friendship relationship between Kendall and Scott Disick has become increasingly tenseand in this way, the father of three children could be losing his in-laws.