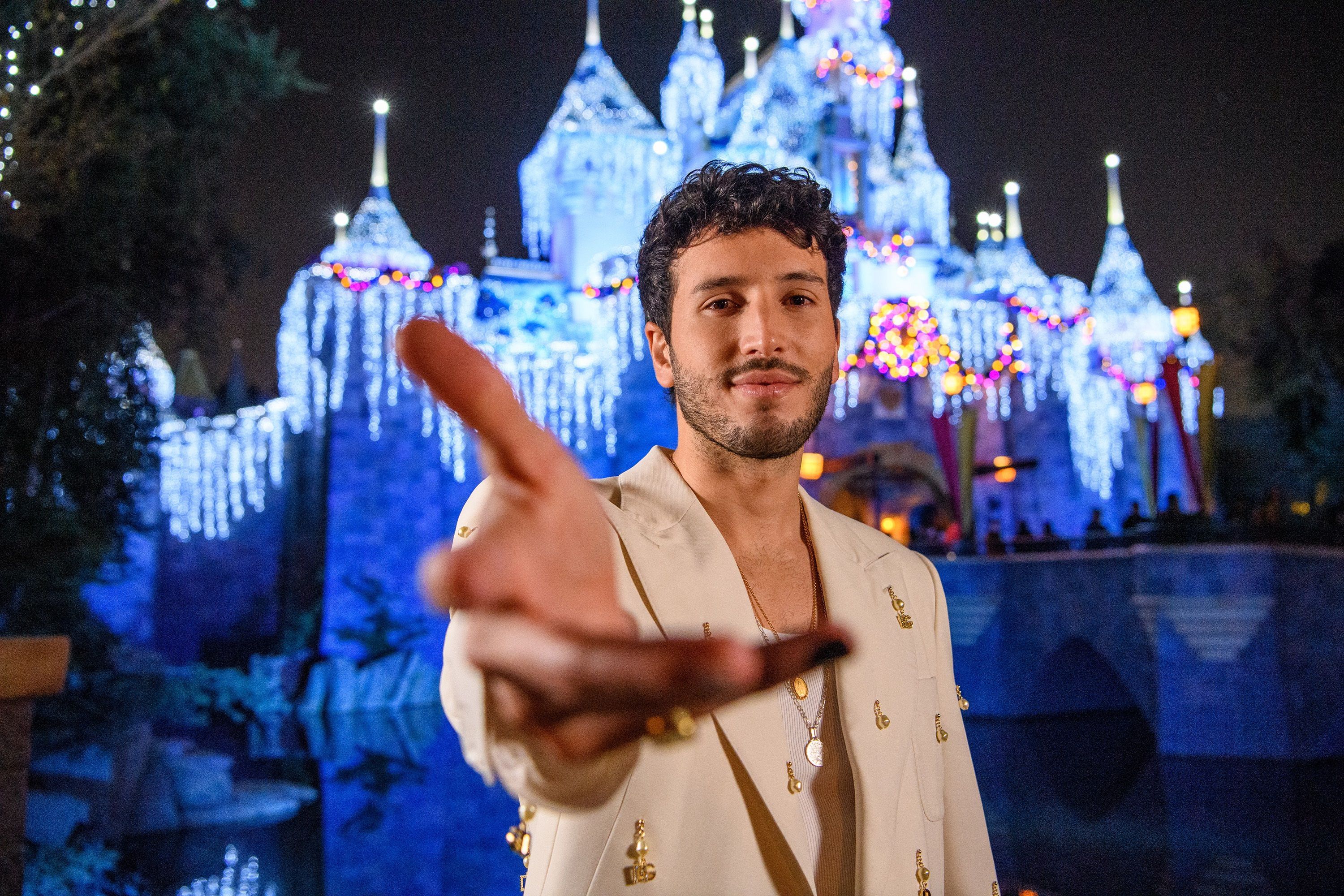 Sebastian Yatra took social media by surprise to announce its next world tour for the premiere of his new album. Dharma is the title of the singer’s next album and Mexico will have three more concerts in its emblematic cities for a total of nine concerts throughout the country.

With mind-blowing animation, the singer from Couple of the year Y Red high heels gave a rectified the release date of Dharma. The third album in Sebastián’s career will hit digital platforms on January 28, 2022.

On the tour in Mexico, she was the event organizer OCESA who informed the followers of the Colombian musician. “Sebastián Yatra arrives in Mexico to light the stage and make them sing euphorically with his Dharma Tour”, They wrote on social networks.

The three concerts in Mexico announced by the multinational organizer, in chronological order are: National Auditorium, Mexico City on February 23. Two days later, on the 25th of the second month of 2022, Yatra will please its Jalisco fans at the Telmex Auditorium. Finally, he will sing in Monterrey at the Citibanamex Auditorium on February 26.

Until the closing of this information, OCESA has not disclosed the price range for none of the three new dates in Mexico. The sale to the general public will be available on Wednesday, December 15 on the ticket office portal Ticketmaster.

Fortunately for the followers of Sebastián Yatra, there are more dates throughout Mexico. It should be noted that these events are organized by other promoters than the one mentioned above. The interpreter added six more concerts in the country.

The first stop will be at the festival of J Balvin. The so-called “Niño de Medellín” organized a party of four days in Mexico. J Balvin Neon Cancun has Yatra as talents, Rauw Alejandro, Mora, El Alfa, Farruko and, obviously, the interpreter of My people. The great event will take place from January 20-24, 2022.

On the other hand, Sebastián will visit the March 11th next year to the city of San Luis Potosi. The next day, he will be presented at Leon, Guanajuato. The interpreter will fly to Mexicali on March 18 and will close his tour of Mexico in Tijuana on March 19. All available information, as well as shortcuts to buy tickets are available on Sebastián Yatra’s official website.

A couple of days ago, the urban interpreter expressed his feelings about Dharma, his new album. “After three years without releasing an album, they will be able to listen to it in full. It is beautiful for me, because each of the words that I wrote for this project resonates within me, with what I am and what I was”Sebastián shared on Instagram.

In his post, he unveiled the front and back covers of his album. The back revealed the names of the songs, as well as their collaborators. Highlighted Runaway, where Sebastián Yatra sang along with Daddy Yankee, Natti Natasha and the Jonas Brothers.

“It is not an album of songs, but of name and surname. It’s not a genre album either, because that ‘genre’ thing I forgot a long time ago. I only focused on doing what I felt with the rhythms and harmonies that would convey the truth of the story I wanted to tell, “added the singer.

Yatra on Instagram addressed what the word means dharma, which appeared as the title of his next project. According to the celebrity’s ideas, it is a concept about accept reality as it is. “Life is not a constant party, but rather a set of emotional states and sensations that we go through ”, he explained.

Sebastián Yatra spoke about ‘Red Heels’ and interviewed Clara Galle: “We are not boyfriends”

Fan stole a kiss from Sebastián Yatra and in networks they questioned his age: “Not even Amparo Grisales dared so much”