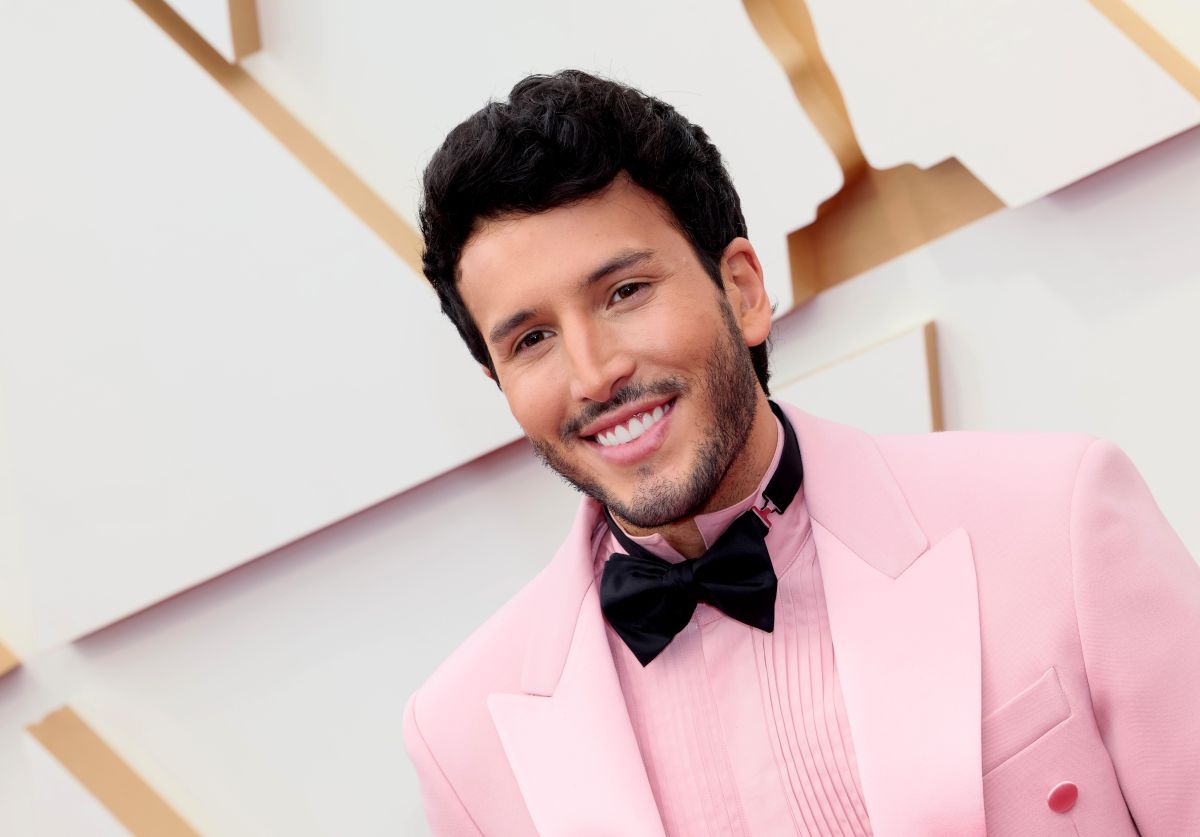 Colombian singer Sebastián Yatra reacted with great happiness to his Latin Grammy 2022 nominations. On this occasion, the artist obtained 4 nominations for one of the most important awards in Latin music.

Yatra was watching the nominations through a cell phone and the video was shared on his social networks. As he received the nominations, the singer reacted while surrounded by people who applauded and shouted.

In the video and after receiving all the nominations for these awards, the singer celebrated with his team, saying that they had all done a great job.

In the Album of the Year category, the Colombian competes with “A summer without you” by Bad Bunny, “Motomami” by Rosalía, “Aguilera” by Christina Aguilera, “Pa’lla voy” by Marc Anthony, “We are no longer the same” by Elsa and Elmar, among other albums.

The award ceremony will take place on November 17 at the Michelob ULTRA Arena at the Mandalay Bay Resort and Casino in Las Vegas.

This year has been one of many emotions for the Colombian singer because in March he made his first appearance on stage at the Oscars to perform “Dos oruguitas”, the song from the movie Encanto that was nominated for ‘Best Original Song’. Tears seized Sebastián Yatra after getting off the stage. “It’s going to take me a while to assimilate this… Thanks to everyone who accompanied me today, thanks Colombia, thanks Disney, thanks Lin-Manuel, thanks Encanto… THANK GOD,” said the interpreter.

Keep reading: Did Sebastián Yatra sing the remix of “Ojos Marrones” because he received ‘threats’ from Lasso?

Sebastián Yatra apologizes to Camilo and Rauw Alejandro, but it seems that everything was planned as a promotion for his new song