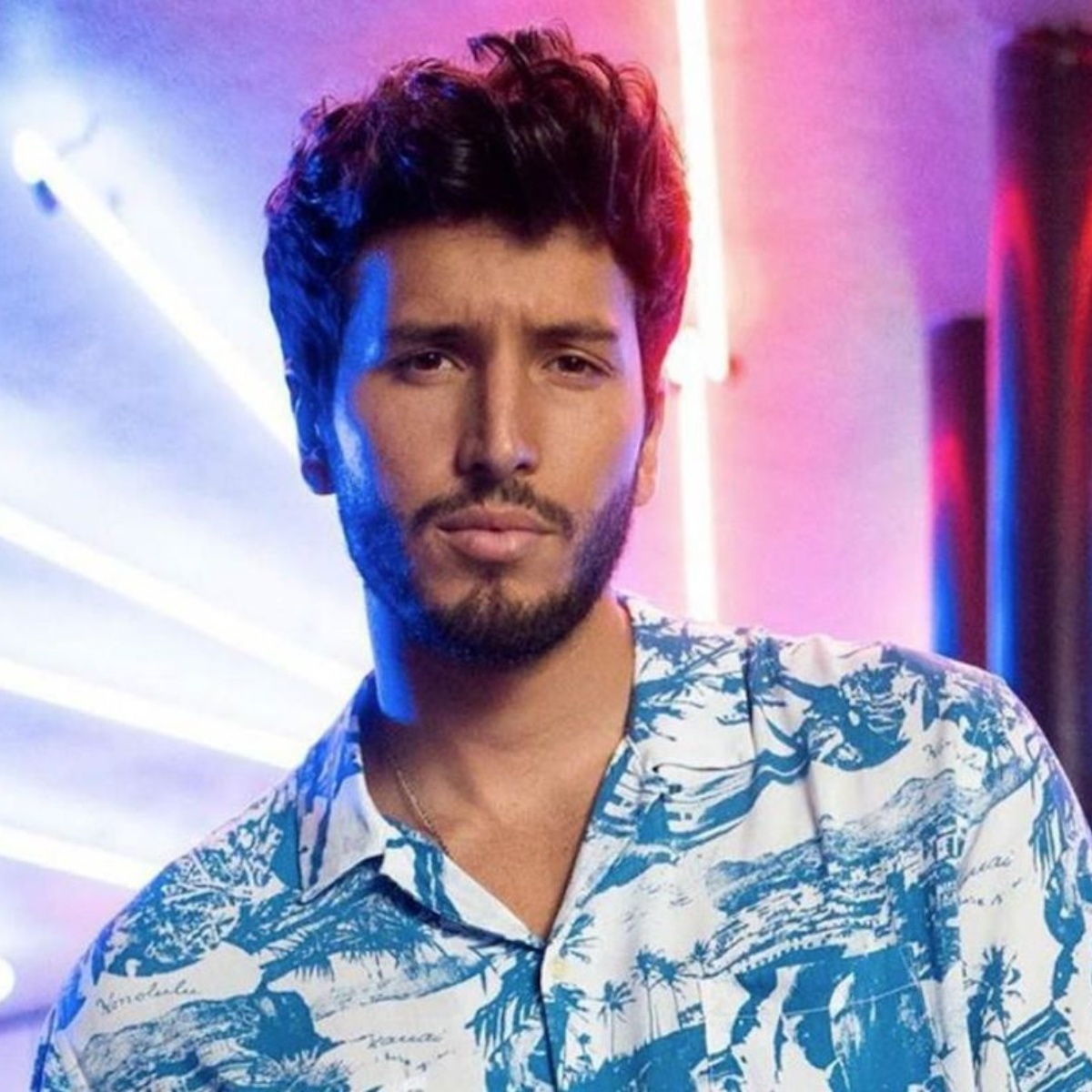 Sebastian Yatra was part of the Tecate Emblema, which was held at the Mexico City Autodrome and during his presentation he surprised the public, by taking off his shirt and showing off his statuesque figure, he also paid tribute to the deceased Selena Quintanilla.

For an hour, the singer performed his greatest hits, such as “Red Heels” and “Traicionera”, while he was accompanied by dancers and took off his shirt, captivating his fans.

Let us remember that in AmericanPost.News We have let you know that the singer is at a great moment in his career, recently Sebastián Yatra won the Oscar Awards, with his performance at the ceremony.

The presentation of the singer Sebastián Yatra began at 6:40 p.m. this Saturday and for a few minutes he got off the stage to greet the attendees who were in the front rows.

However, the moment that stole the public’s attention was when he took off his shirt, showing off that he has a “statuesque” body.

Once again, Sebastián Yatra reaffirmed the great affection he feels for Mexico and thanked the 50,000 people who attended his presentation for their support.

On the first day of the festival, the Backstreet Boys, Mexican singer Danna Paola, Danny Ocean, Carly Rae and Diplo performed, who extended their participation until after half past one in the morning.

For its part, Sebastian Yatra He closed his participation in Tecate Emblema, with the interpretation of “The Couple of the Year”, with which he captivated his fans.