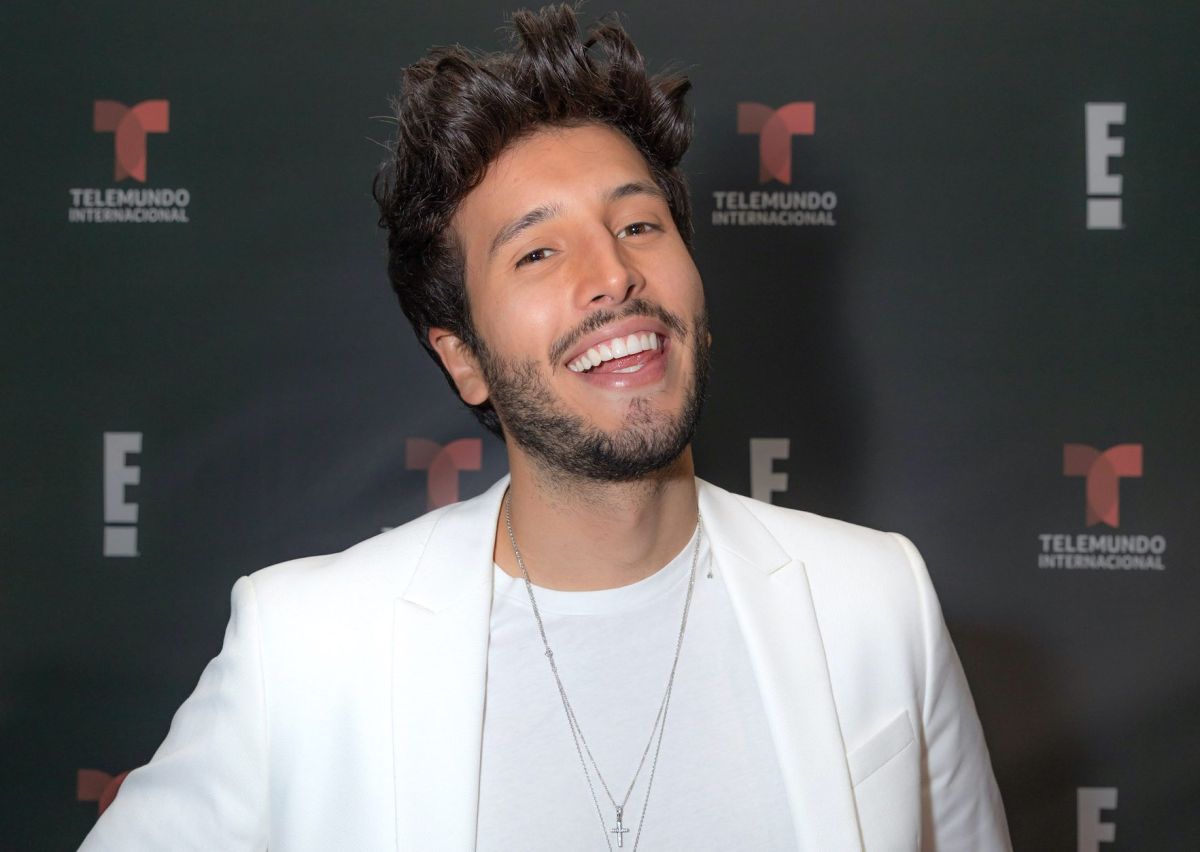 Sebastian Yatra He had to celebrate his birthday in the middle of a tour of the United States with his great friends Enrique Iglesias and Ricky Martin and it was the latter who organized a backstage celebration for him.

Since the tour began a few weeks ago, it is noted that the three singers have enjoyed it both up and down the stages, and to show some funny images that they have been sharing in their networks where they are shown as very funny brothers.

And now that the Colombian has had to celebrate his 27th birthday during the tour, it has been Martin who has been in charge of organizing a simple but very emotional celebration where he has done his own thing and has left Yatra surprised.

In a video that has been shared on the Colombian’s official account, it is shown in one of the hallways of the venue, where in a circle with all the members of the show, happy birthday has been sung very effusively, while Ricky carries a cake with lighted candles and invites everyone to join in the celebration.

But the surprise comes when the candles have blown out, and there is a second cake that approaches while everyone shouts ‘Bite, bite!’, Before the incredulous look of Yatra who has no choice but to accept and takes a tremendous cake leaving everything bitumen muddy.

PURE LOVE IN THIS VIDEO. THANK YOU. I love you Ricky Martin and all those who are part of this tour “, has expressed the interpreter of” Traicionera “.

The hot photos of Sebastián Yatra that swept Instagram