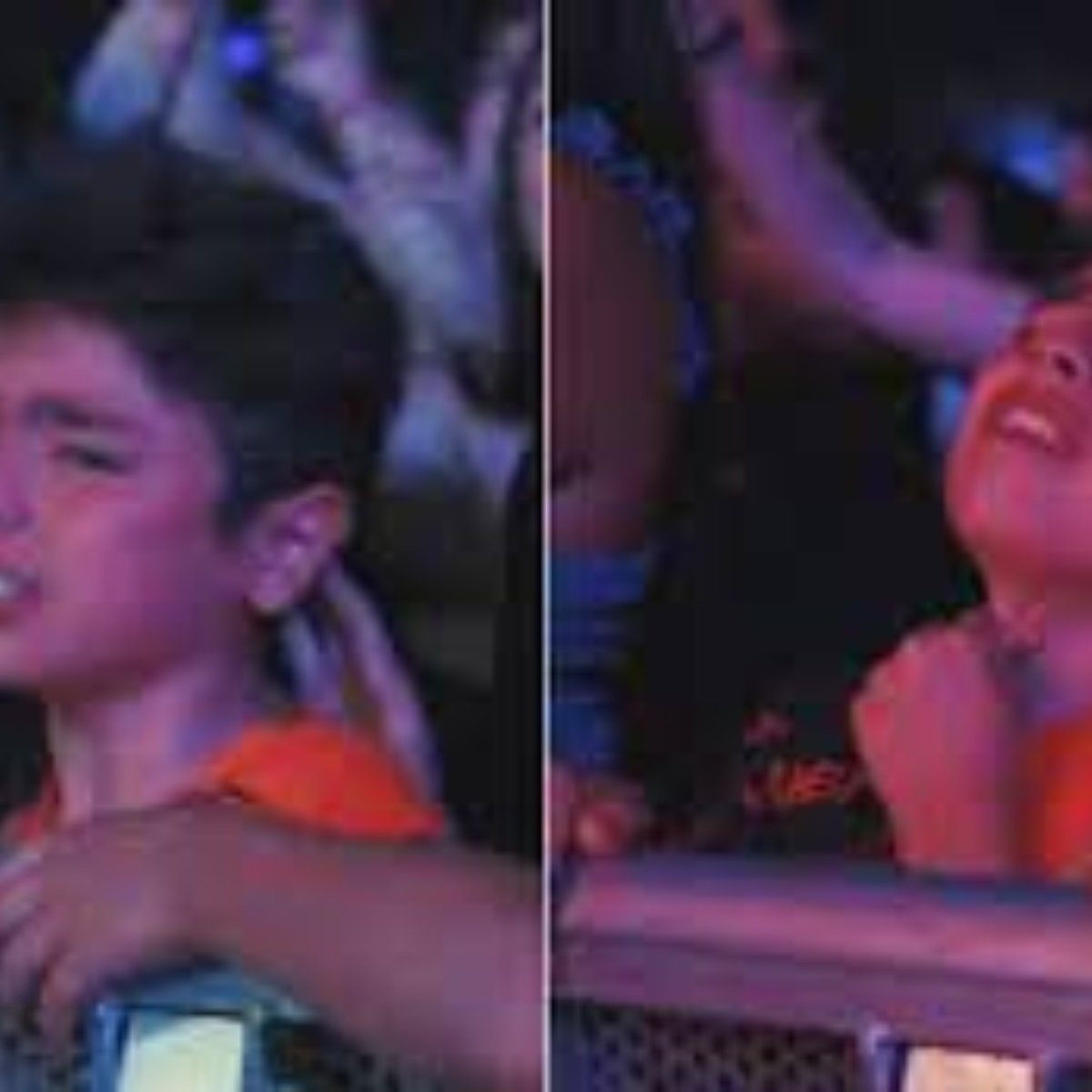 A video circulates on Tiktok showing a little boy who gave his all during one of the songs by Colombian Sebastián Yatra, the feeling was on the surface during one of the singer’s presentations as part of the Dharma Tour in Mexico, which achieved move a minor to tears.

Through his social networks, the singer made the clip viral, where you can see how the child cries bitterly from the bottom of his heartlistening to one of Yatra’s most emotional songs with the Mexican group Reik, on social networks The artist posted the video headed with the phrase: “I wrote it, but it’s already yours.”

Immediately after the publication of the video, Internet users questioned the child’s pain and many managed to identify with the feeling that the child overflows, finally Yatra answered at the insistence of the public to know what they did to the child to make him cry that way, he wrote “Perhaps it is just an excess of love, of peace, of life”.

Sebastian Yatra has become one of the most tiktoker artists of this generation, since he has made more than one dance, in the social network has a top 10 of the performer’s best dances Colombian, in the clips he is seen taking the best steps with the sensual way that characterizes him, in other Tiktoks he has also been shown dancing with other singers and influencers such as Guayna and Kuno.

It may interest you: New filtered photo of Sebastián Yatra is all the rage on the Internet

In AmericanPost.News, we have presented the best Tiktoks. It is a social network of Chinese origin, in which short videos are shared in a vertical format, in which you can see everything from homemade recipes to dance trends.