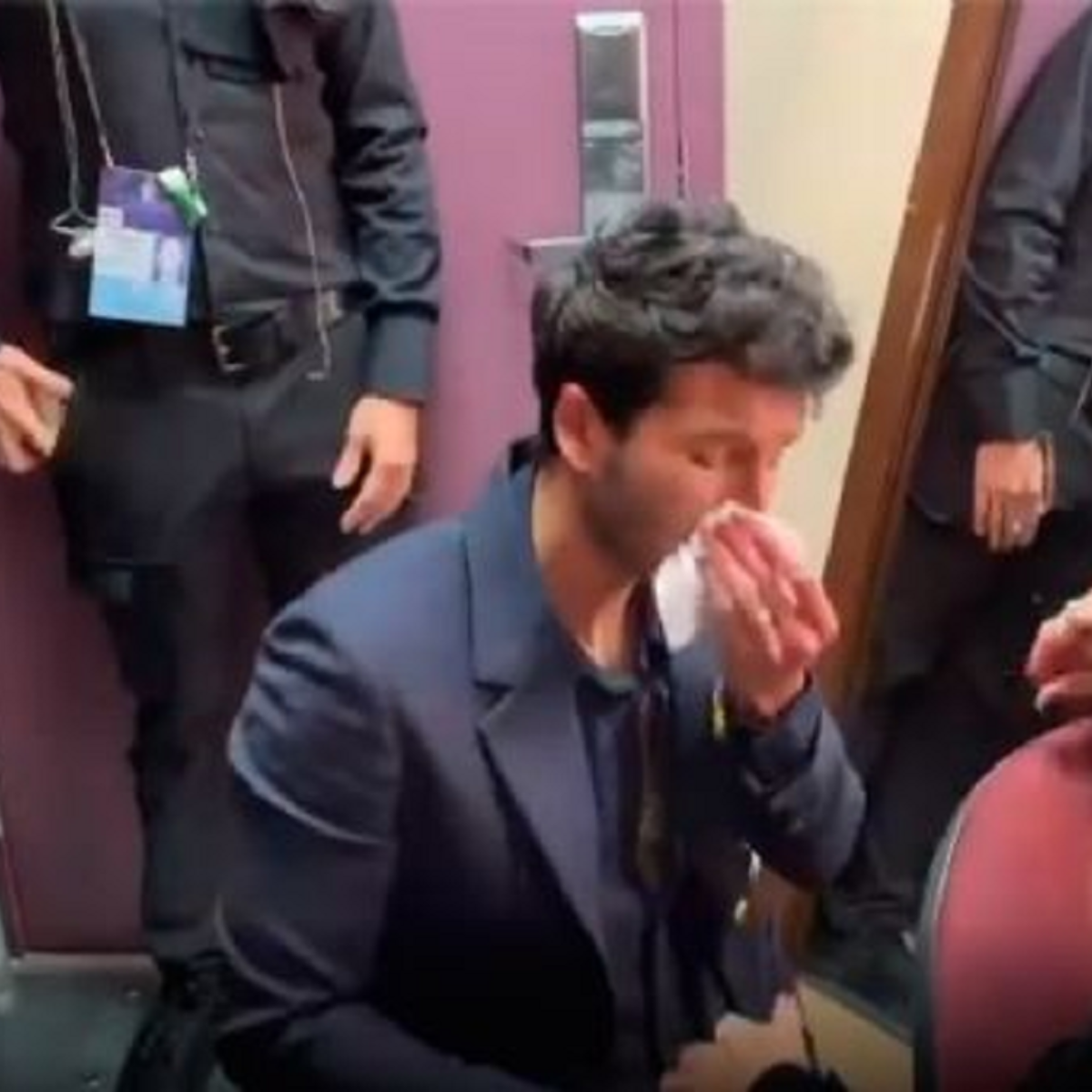 Sebastián Yatra is the famous Colombian singer who recently shared a video on Instagram in which he is seen crying from the emotion of having participated in the 2022 Oscars.

It should be noted that Sebastián Yatra’s participation in the 2022 Oscars ceremony at the Dolby Theater from Los Angeles was one of the most emotional and this moved the singer so much that he couldn’t help but burst into tears.

During the elegant event, the singer Sebastián Yatra performed the theme Dos Oruguitas, which was part of the soundtrack of the movie ‘Encanto’, which won the Academy Award for Best Animated Film.

Previously, we have told you about Sebastian Yatra’s galantry on the red carpet. Now, we will tell you more about the emotions he felt after singing at the Oscars.

Sebastián Yatra sang at the Oscars 2022

Also read: Salma Hayek thus congratulated Will Smith after blow at the Oscars 2022

If we remember that this song is performed by the Colombian Sebastián Yatra, who went to the stage of the 2022 Oscars to sing it and this filled him with emotion, he was also nominated for Best Original Song.

On the other hand, it is highlighted that this award was taken by Billie Ellish’s No Time to Die, but that did not overshadow the talent of the Colombian, who was proud of his participation.

The cry of Sebastian Yatra

The famous singer Sebastián Yatra took the stage in a black suit that was decorated with golden butterflies. The happiness and nervousness of the singer were evident, but when it was his turn to sing “Dos Oruguitas” he received applause from the public.

It should be noted that after the presentation, Sebastián Yatra broke down in tears, as it was the first time he had appeared on one of the most important stages in Hollywood.