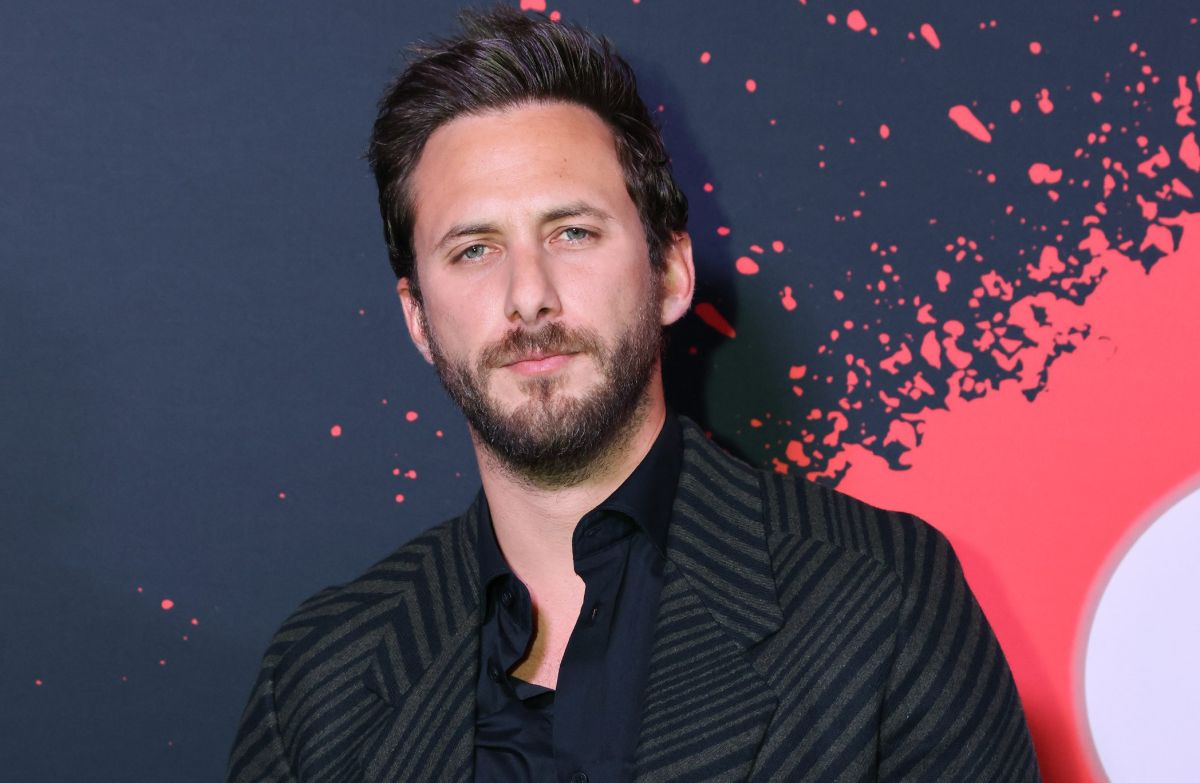 One of the shows that has caused a great impact on the Hispanic public was undoubtedly the famous program “El Chavo del 8”. One of his most endearing characters was “Sr Barriga” as well as “Ñoño”, and that has led to the admiration not only of fans but also of actors who consider him a legend. Don Edgar Vivarwho marked an entire era sheathed in these characters.

From that moment on, the histrion stole the hearts of many viewers, but his legacy continued to spread throughout his career. Now the interpreter of “Ñoño” was part of “How to Survive Single” in its second season. This situation caused a soap opera heartthrob to send him a moving message.

After enjoying the last day of recording the second installment of “How to Survive Single”, Sebastián Zurita did not hesitate to send him a nice message on social networks. In his words, he recognized his career and thanked him for agreeing to be part of the Amazon Prime Video project.

“Thank you life for allowing me to work with a legend, but even more so, a great and beautiful human being. Dear Edgar, thank you for your passion, dedication, your relentless smile and your big heart. Thank you for giving us this little kick of good luck and that life lesson in your last call”

The message was shared on his Instagram account, where he shared some photos of the farewell on the recording set. In one of them you can see the actor, producer and protagonist of “How to Survive Single” effusively hugging the interpreter of “El Señor Barriga” who had a botarga on.

Outside the message on social networks, Humberto Zurita’s son referred to the Vivar press as a person who left them many lessons during his participation. Besides being a great human being.