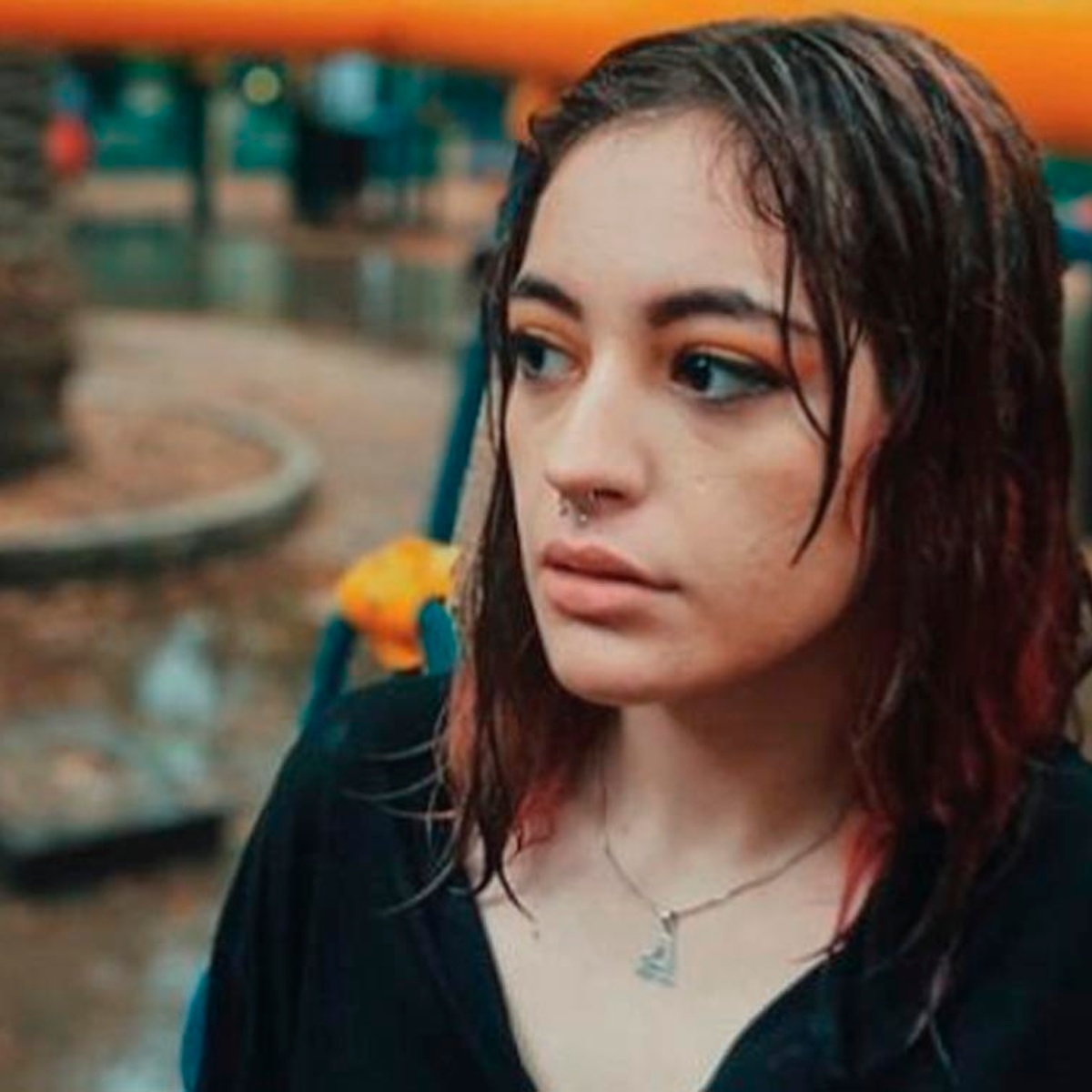 The lawyers of ainara case reported that a second aggressor admitted responsibility for the crimes of equated rape and human trafficking in the form of child pornographyIn the same way, the young man was convicted and provided information on the participation of other people.

At the end of last November we shared with you in AmericanPost.News about the young woman’s reaction to the sentence of an aggressor, who accepted the blame for the events that occurred at a party in 2018. The young woman was a minor at the time.

Another aggressor in the Ainara case was sentenced

They reported that the aggressor will spend his sentence in freedom but must take courses with a gender perspective, new masculinities and courses on sexuality and violence against women, but if he does not comply, the internment measure will be applied for the remainder of the sentence.

The young woman’s aggressor admitted his responsibility on the night of May 25, 2018, crimes of equated rape and trafficking in persons in the form of child pornography. In the same way, he provided information about his participation and also promised to collaborate in the investigations.

On the other hand, in the statement of the lawyers they announced that the execution of arrest warrants and the investigations of the case for the search for justice for the young woman are still pending.

What happened to Ainara Suárez and YosStop?

Yosseline Hoffman was arrested in June 2021 after the complaint filed by the young woman, as the influencer spread the content of the rape, where she insulted, denigrated and disqualified what happened to Suárez before her followers, but the youtuber was released after serving five months in prison

On the other hand, regarding the Ainara case, the young woman commented that Axel, Carlos, Nicolás and Julián raped her and recorded the video, while other people spread it, one of them was sentenced at the end of 2021, but the others involved are missing. in the crime.

With information from SDP News.