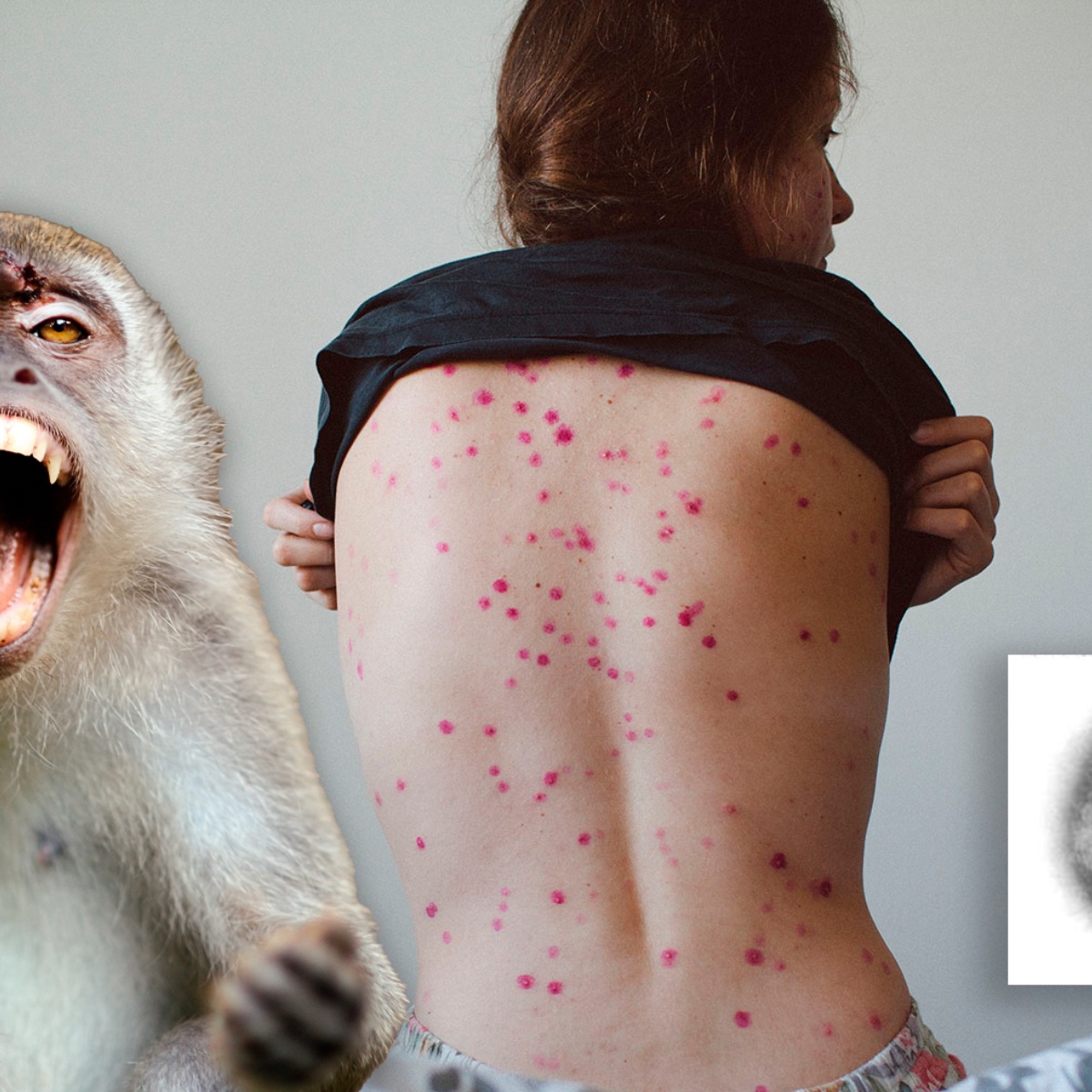 This Saturday, July 30, the Ministry of Health confirmed the second death from monkeypox in Spain; only on Friday the 29th was the first death from this disease recorded. In AmericanPost.News We also detail that Brazil confirmed its first fatality for the same cause, with three deaths in total outside of Africa.

“Of the 3,750 patients… 120 cases were hospitalized and two died,” the ministry’s Center for the Coordination of Health Alerts and Emergencies said.

The Spanish health authorities did not provide further details and specified that these are two people who contracted monkeypox, which is also spread by air, making the global alert decreed by the World Health Organization (WHO) even greater.

It is known that Spain is one of the countries with the highest number of cases of monkeypox worldwide, with a total of 4,298 people, according to the latest data from the Center for the Coordination of Health Alerts and Emergencies.

“Since May, a total of seven deaths have been recorded worldwide, the first five in Africa, where the disease is endemic and was first detected in humans in 1970.”

In the case of Brazil, the fatal victim was a 41-year-old man who died on Thursday in Belo Horizonte, in the southeast of the country, according to the Secretary of State for Health of the State of Minas Gerais.

He was “treated in the hospital for other serious clinical conditions”.

It may interest you: Uruguay registers its first case of monkeypox

How long does monkeypox last?

According to experts, monkeypox causes fever, skin rash and also swollen lymph nodes, in addition to a series of medical complications.

Symptoms last two to four weeks, although in some cases they may be less or last longer.