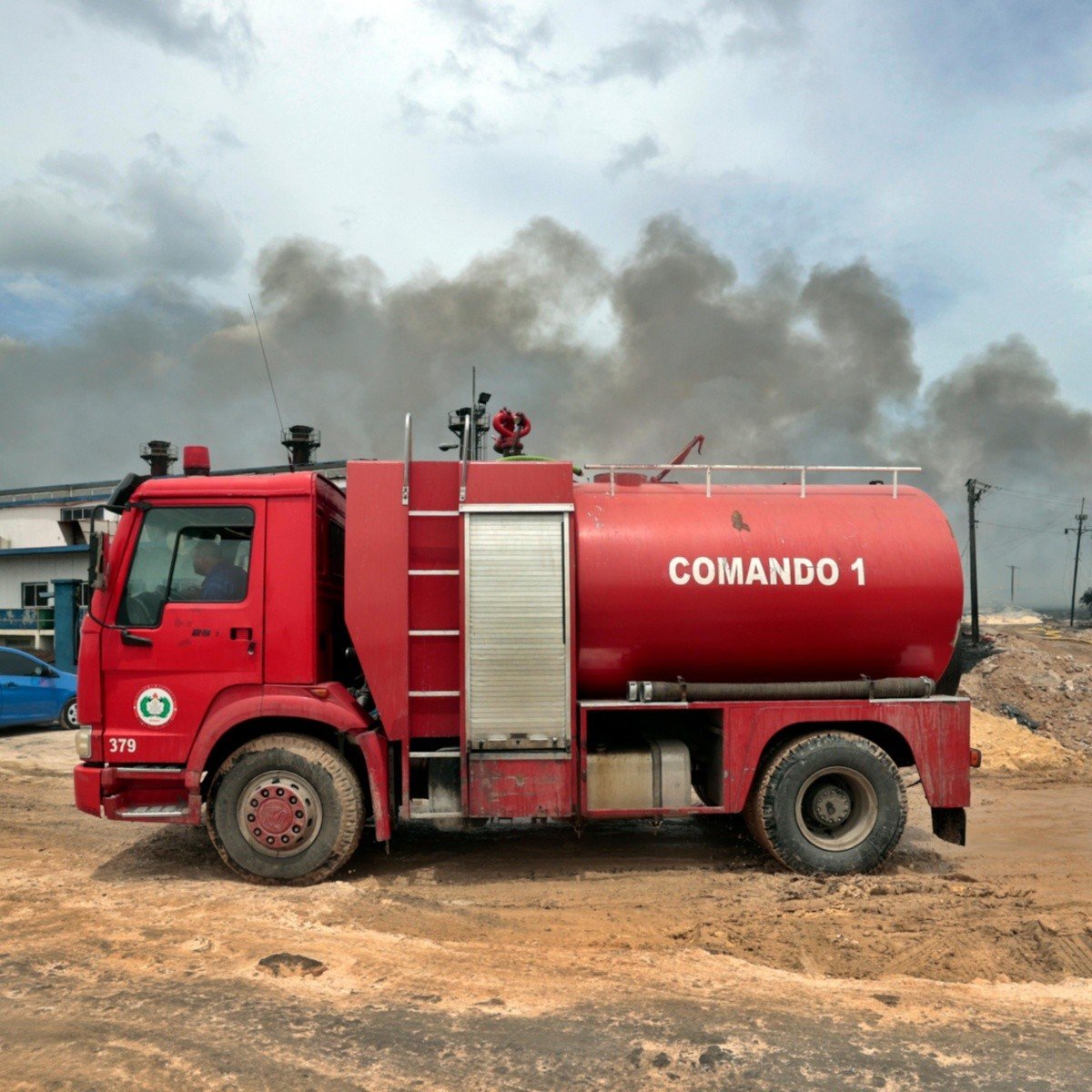 Havana.- Cuban authorities reported on Thursday the death of a firefighter hospitalized for serious burns caused by the fire that broke out six days ago at a crude oil storage base in the east of the island, which has so far left two dead and 14 missing.

“A patient who was in extreme critical condition died overnight.with burns incompatible with life,” reported the Minister of Health, José Ángel Portal, quoted on the Presidency’s Twitter account.

He is a 24-year-old firefighter from the province of Granma, in eastern Cuba.
This is the second fatal victim of the fire, after the body of another firefighter, aged 60, was located over the weekend in the disaster zone.

“The fire is controlled and in the process of liquidation,” said the Cuban Fire Department, through the Twitter account of the presidency.

“In 48 hours the conditions must be ready to enter the place of the fire and rescue the bodies of the disappeared,” he added.

The incident on August 5 at the Matanzas supertanker base, 100 km east of Havana, caused 130 injuries, 22 of whom remain hospitalized and 108 were discharged, according to the most recent balance.

The fatal accident, caused by lightning, destroyed four tanks with a capacity to store 50 million liters each, located in the largest fuel depot in the country, which feeds two important thermoelectric plants.

On Wednesday, firefighters declared the fire “under control” and began putting out small pockets of fire.

“In the radar images, the visibility of the smoke from the fire decreases,” said the Minister of Science, Technology and Environment, Elba Rosa Pérez, quoted by the Presidency.

The official specified that “air monitoring confirms that environmental contamination has decreased. There is no evidence of patients affected by the emanations of the fire.”

Since Saturday, help has been received from Mexico and Venezuela, with specialists, firefighters, as well as equipment and substances.

In addition to the 17 planes and two Mexican ships, three other Mexican planes arrived in the night and one more Venezuelan.

“A freighter from Bolivia is expected today, also with aid,” said the Presidency.