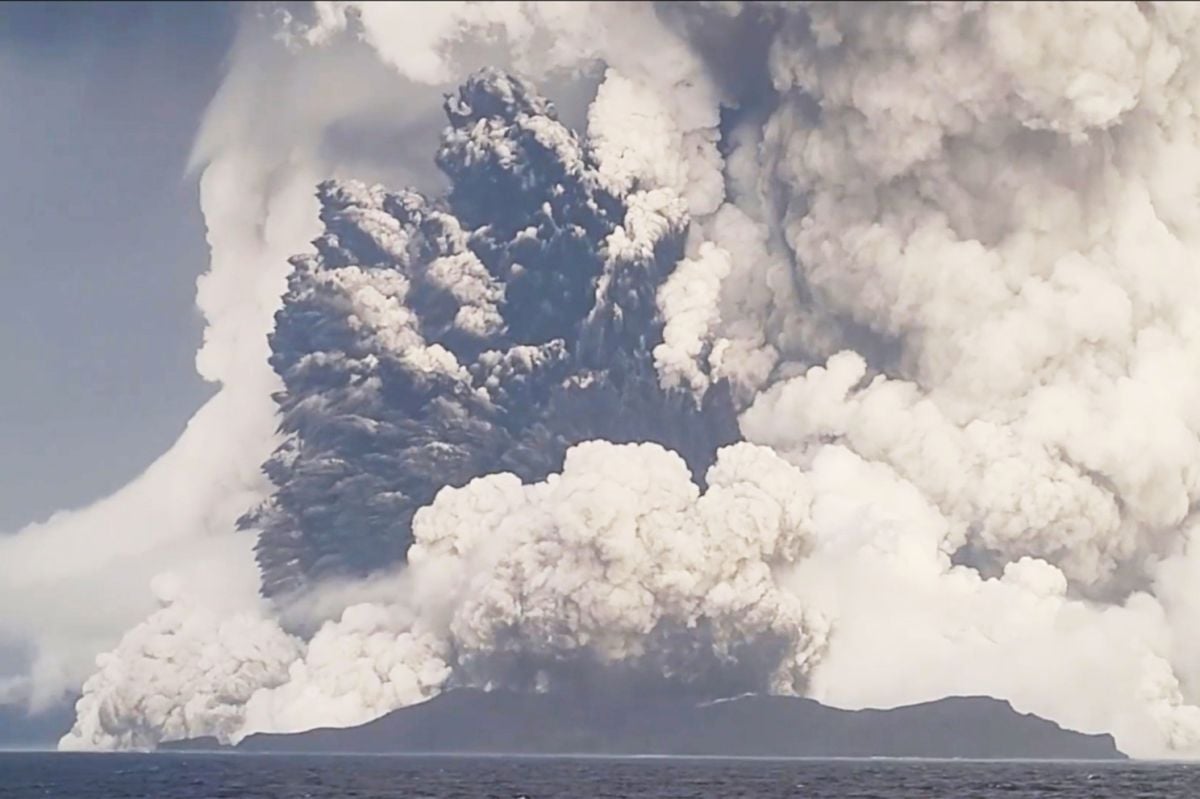 Tonight there was a second “major” eruption at Hunga Tonga volcano, according to an alert from Australia’s Darwin Volcanic Ash Advisory Centre.

At the moment no victims of this second eruption have been reported, however, evacuation measures are underway, according to Australian media reports.

Tonga’s capital, Nukuʻalofa, is 40 miles south of the eruption. Most of the country’s 105,000 residents have been cut off from global communications after phone and internet links were damaged. Officials are working to contact those residing on the islands closest to the blast.

The number of victims has not yet been reported. Australia and New Zealand deployed surveillance flights to assess the damage. Relief efforts have been hampered by large plumes of ash discharged during the eruption, according to Australian Prime Minister Scott Morrison.

Australia’s Pacific Minister Zed Seselja said initial reports did not suggest mass casualties and the airport “appears to be in relatively good condition” but there was “significant damage” to the country’s roads and bridges.

Seselja said Australia is coordinating with New Zealand, the United States and France to send aid.

While there are no confirmed reports of loss of life, a UK woman was reportedly missing after being swept away by water, according to New Zealand state media station TVNZ.

Hunga Tonga Hunga Ha’apai erupted several times in recent decades, with notable eruptions in 2014 and 2015 when it formed an uninhabited island. It began erupting again on December 20, according to the Smithsonian’s Global Volcanism Program.

Also read:
· This is how the tsunami caused by the volcanic eruption in the Pacific Ocean arrived in Ecuador
· VIDEO: Tsunami from Tonga reached the coast of Peru and caused the death of two women
Images show the eruption of the volcano in Tonga from the coast of Chile