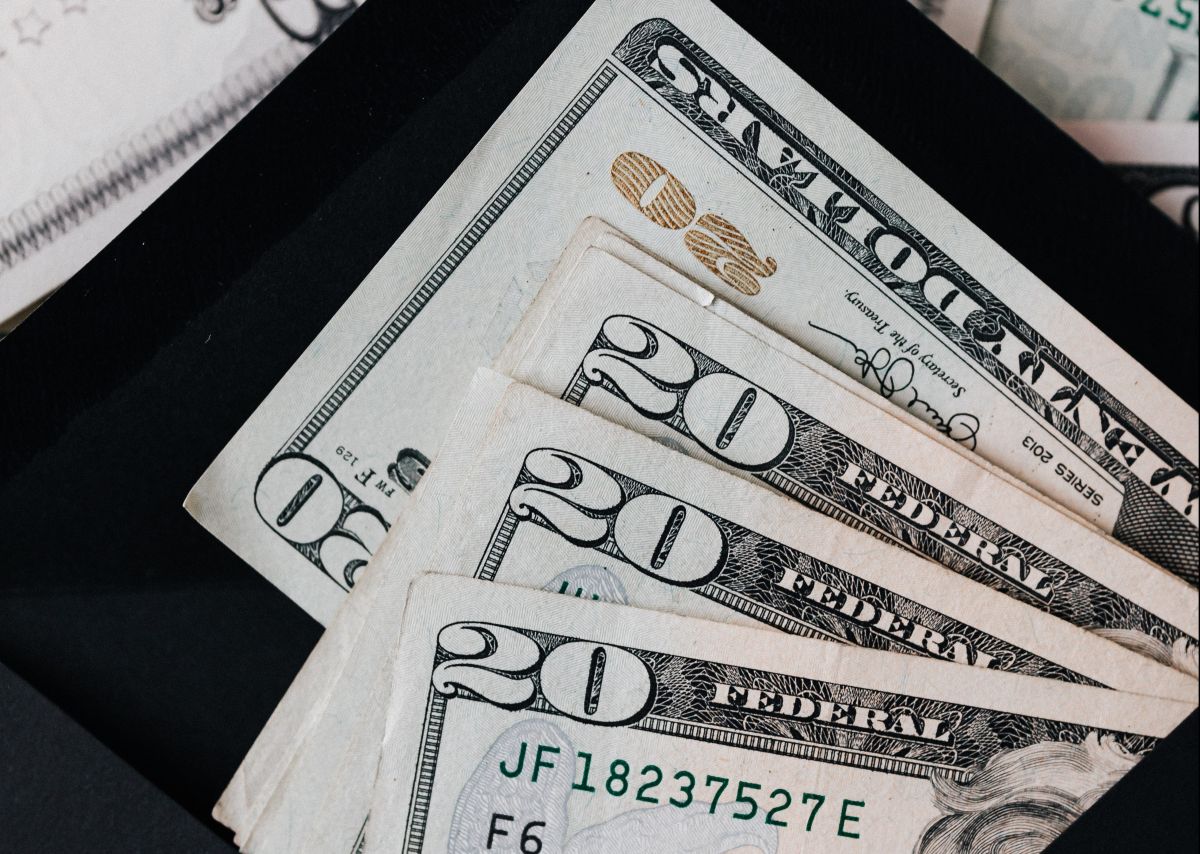 Local stimulus checks have been a real relief to many Americans, who will not receive another round from the Biden administration, especially those who they continue to struggle economically with the Covid-19 pandemic and its Delta variant.

California is one of the states that has decided to hand out a second round of local stimulus checks, where almost two-thirds of Californians are eligible according to information released by the government headed by President Gavin Newsom.

In the early spring of this year, the local government released the first payments of encouragement for Californians. At that time, they only focused on benefiting taxpayers who had an annual income of less than $ 30,000, since they were considered economically vulnerable citizens.

In early July, Governor Newsom announced that there would be a second round of stimulus checks, which began to be distributed on Friday, August 27. Thus, taxpayers with children who received the first stimulus payment qualify for $ 500.

Unlike the first round of payments, this time applicants must have an Adjusted Gross Income of less than $ 75,000 corresponding to fiscal year 2020 and not be claimed as dependents by another taxpayer.

In addition, the current rules stipulate that all those applicants to the check must have resided in the state for more than half of fiscal year 2020 and be residents of the state on the date the payment is issued, otherwise they will not be eligible to receive the check.

Deposits are expected to be completed on October 15, while physical deposits will be distributed according to the recipients’ zip code starting in October. California is expected to send $ 12,000 worth of stimulus payments as part of the total state stimulus package of $ 100,000,000.

According to a statement from the California government, the money that supports the disbursement of local stimulus checks is supported by “a resurgent economy, an increase in state revenues and additional federal recovery funds“.

You may also be interested in: “a resurgent economy, an increase in state revenue and additional federal recovery funds”