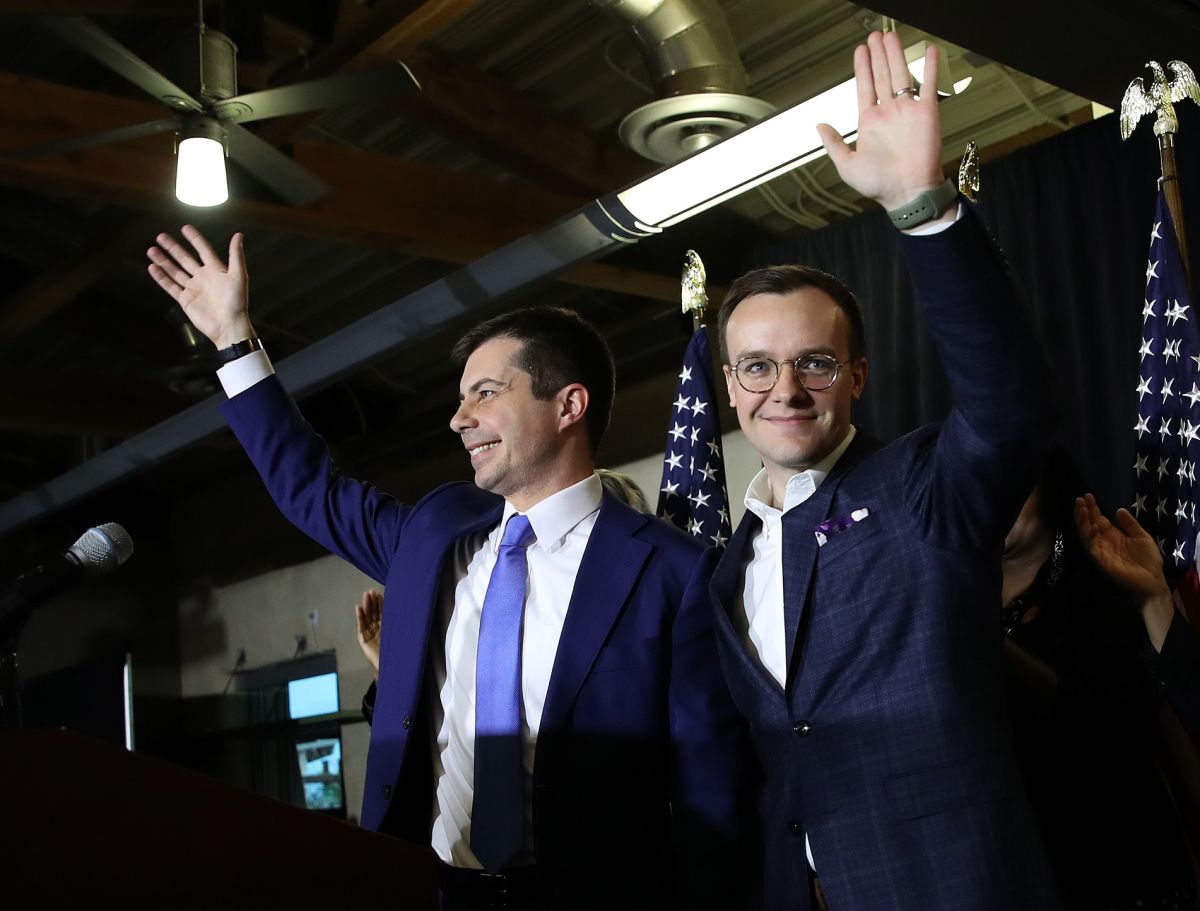 The Secretary of Transportation, Pete buttigieg, the first openly gay senior official in the United States, announced that he and her husband Chasten, they will be parents, after a long adoption process.

“For some time, Chasten and I sought to grow our family. We are happy to share that we will be parents! “Buttigieg wrote on his official Twitter account. “The process is not complete yet and we appreciate the love, support and respect for privacy that has been offered to us. We can’t wait to share more soon. “

For some time, Chasten and I have wanted to grow our family. We’re overjoyed to share that we’ve become parents! The process isn’t done yet and we’re thankful for the love, support, and respect for our privacy that has been offered to us. We can’t wait to share more soon.

Buttigieg rocked national politics when he ran for president, becoming the first openly gay politician to defend his lifestyle and seek empathy from voters.

Although he did not win the vote of the Democrats, his advance was enough to position him as one of the political figures with the greatest projection at the national level, and one of the rising stars of the Democratic Party.

Her husband Chasten, who is a professor, recently sparked controversy for complaining about the high cost of living in Washington, DC, where they would have struggled to find an apartment.

Secretary Buttigieg’s tweet has had more than 100,000 reactions between “likes” and retweets, as well as endorsement messages, such as Jon Cooper, who was President of National Finance for Biden in 2016 and who was the majority leader of the Suffolk County, New York, legislature.

“As gay parents of FIVE adopted children, my husband @ RobertCoooper58 and I want to send you and Chasten a heartfelt congratulations. We are happy for you! ”, He expressed.

As gay dads of FIVE adopted kids, my husband @ RobertCooper58 and I want to offer you and Chasten our heartfelt congrats !! We’re so happy for you both !! ❤️❤️