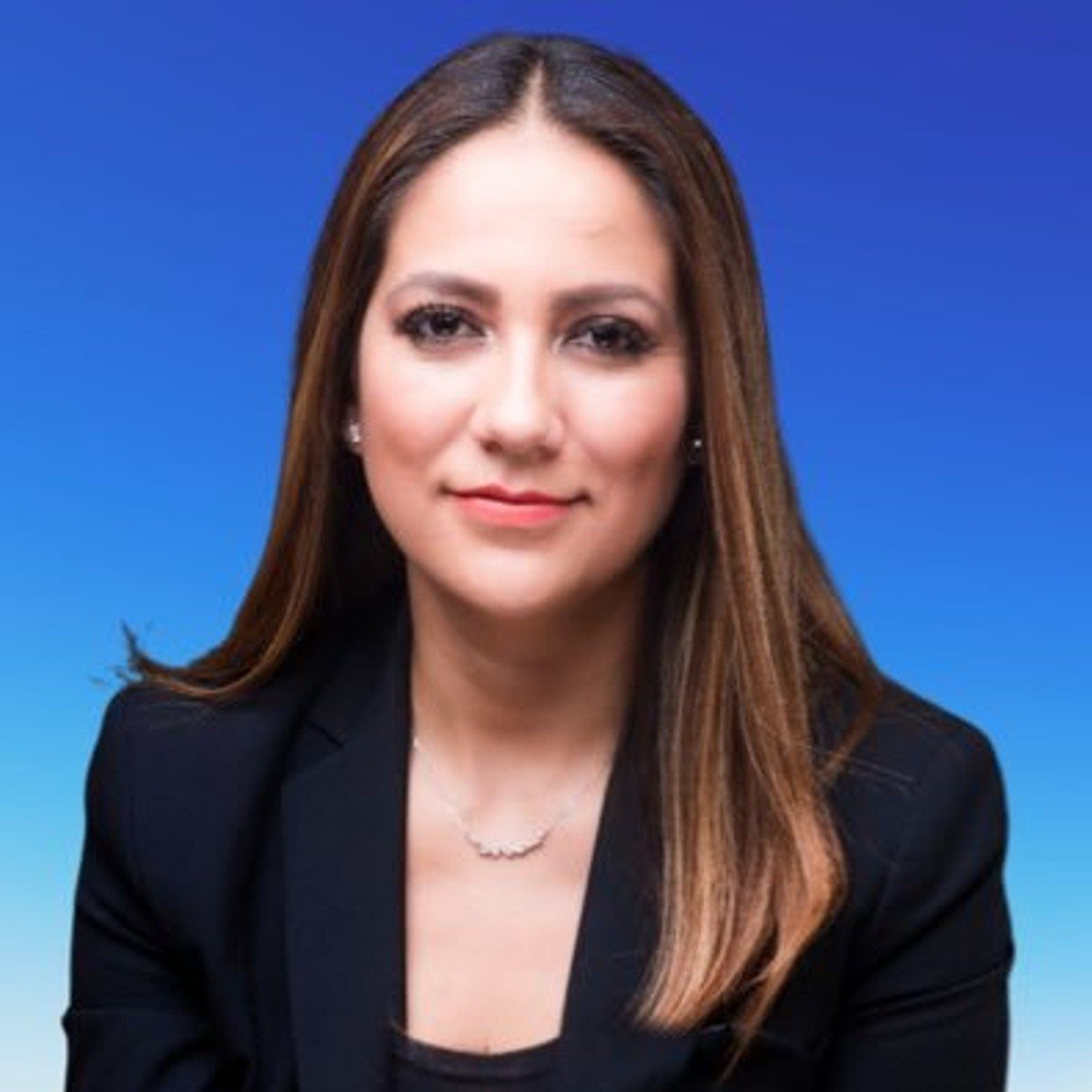 Celaya, Guanajuato.- Almost half a year from 2022, the armed attacks in business and commerce. Last night, Monday, another massacre took place, a shootout broke out inside a hotel and two bars in the Valle Hermoso neighborhood, around 10:00 at night, heavily armed individuals opened fire on several businesses, injuring to citizens.

“Place where, inside the two premises, seven deceased women and three men were located, as well as two people seriously injured by firearm impacts, as well as several cards alluding to a criminal group,” reads the official statement issued by the Secretary of Security of Celaya.

The secretary of the government of Guanajuato on behalf of the governor of Guanajuato, Diego Sinhue, Libya Garcia, He condemned the events and announced that he will have a rapprochement with the families of the victims.

The @gobiernogto condemns and deeply regrets what happened last night in #celayait is our commitment to work tirelessly to restore peace to everyone in #GTOby instruction of the Governor @diegosinhue We will support the victims and their families. (1/2)

organized crime in Celaya, Guanajuato, has sought to establish itself through its rules in order to continue terrorizing the population, merchants have stated on several occasions that they are constantly threatened by criminals who charge them a flat, which is why they have decided to lower the curtains of their businesses.

According to information from the president of the Employer Confederation of the Mexican Republic (Coparmex) in the town, Mario Coello Munoz de CoteSo far, 30% of businesses in Celaya have closed mainly due to the pandemic and extortion. Secretary Libia García announced that she will maintain communication with state and federal authorities to find the aggressors of the massacre that occurred last night, Monday.

We will be giving timely follow-up and working closely and in coordination with the authorities of @municipiocelaya, @FGEGUANAJUATO as well as the Federal instances so that those responsible can be found and justice done. (2/2)

So far the Attorney General of Guanajuato, It has not been pronounced before the facts of the massacre of Red Monday that began this week in the businesses of the city of Celaya, it is expected that in the next few hours some information will be released about the aggressors or the lines of investigation that will be determined for this case.