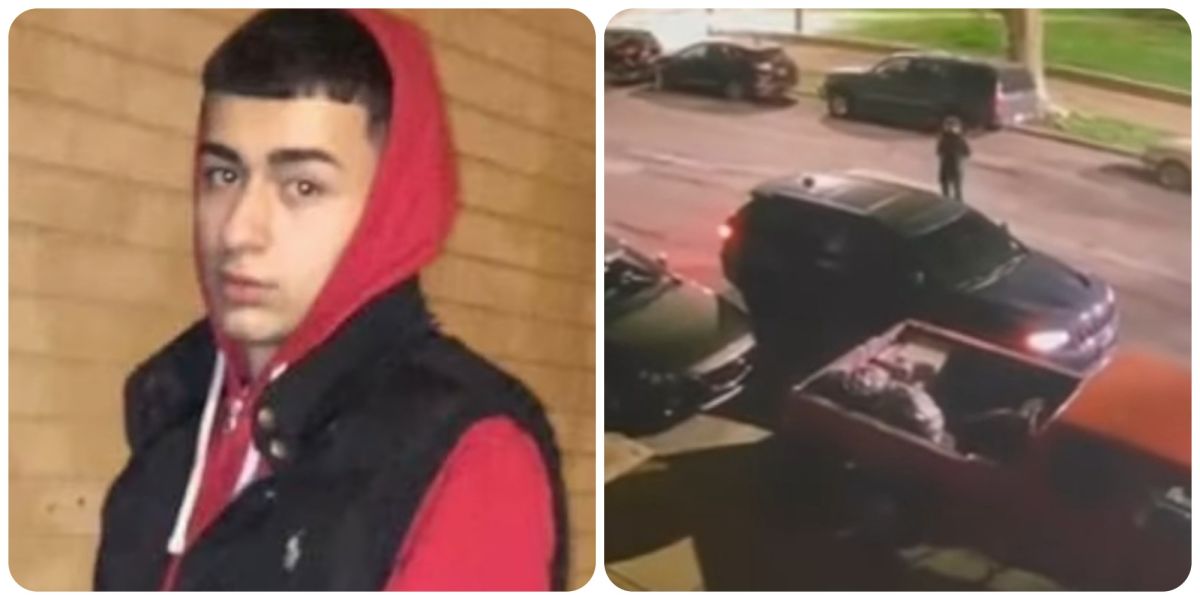 Francis Decero’s last steps before he was assassinated locate him as he leaves his vehicle on a South Philadelphia street and enters another.

The statement from the Philadelphia Police Department regarding the disappearance of Decero, on April 26, indicates that the 25-year-old man was last seen at 1148 Tree Streetat about 6 pm

The Hispanic would have entered a dark vehicle shortly after.

Images from security cameras in the area confirm the data provided by the authorities.

A video shows when Decero parks his car in the second row near 13th and Biglor streets.and gets into another vehicle that leaves the area.

Police found the victim’s car parked in the 2800 block of South 13th Street.

On May 4, agents recovered Decero’s remains from some bushes on Douglas Street. The first to come across the body were some minors who were walking through the area.

The body had received multiple bullet wounds. In addition, the Hispanic was beaten, stabbed and burned.

A month before the crime, Decero had won $1 million with a Pennsylvania Lottery scratch-off ticket. At the time of informing about the winner, that office identified the lucky one as “Francis D”.

The possibility that the murder is related to the winnings that Decero obtained in the lottery game is still under the scrutiny of the authorities.