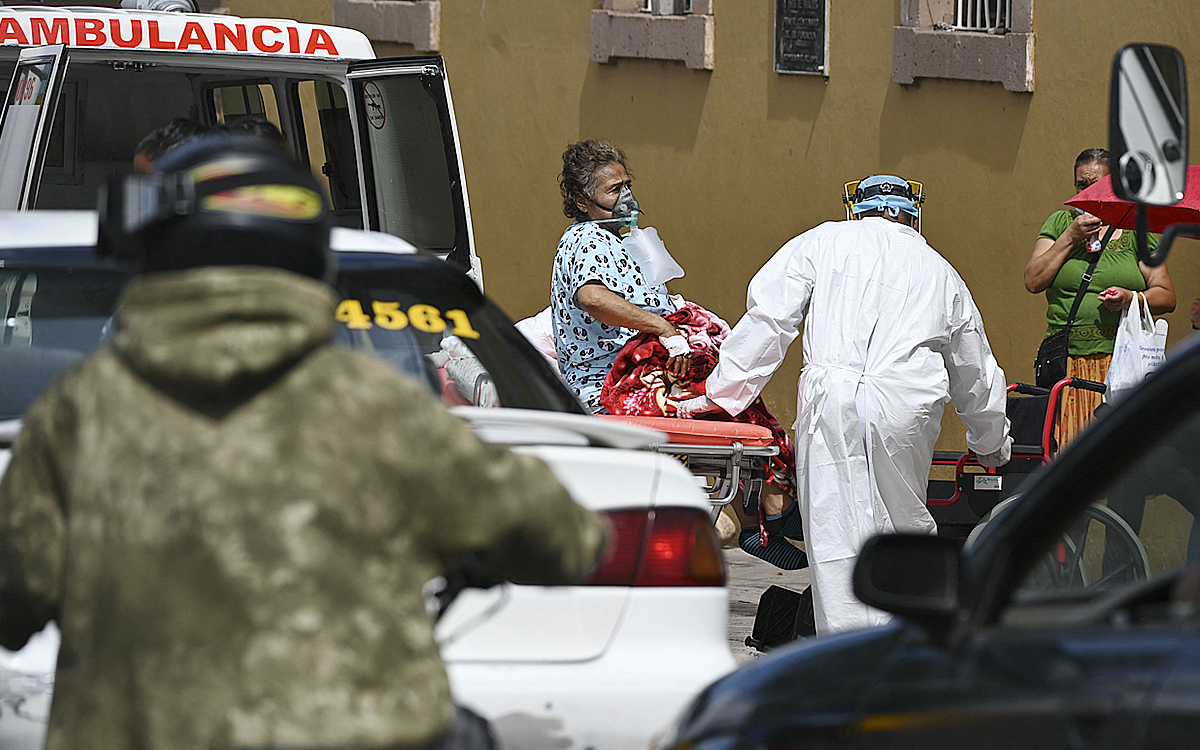 The Honduran National Police reported the capture of a subject for assuming he was responsible for attempting on the lives of people who were inside a hospital.

According to the police report, the 29-year-old man is a security guard, originally from La Mosquitia and a resident of the El Carmen Elena neighborhood in the municipality of La Ceiba.

Upon receiving an alert call, the police officials went to the La Ceiba hospital, and together with the emergency team they tried to calm the anguished patients.

During the operation, the agents captured the subject, also seizing two revolver-type firearms, “with 13 unpercussed projectiles and six percussion ones,” according to the report.

“The arrested person was placed at the order of the prosecutor’s office to continue with the corresponding legal process,” explained the Honduran police.