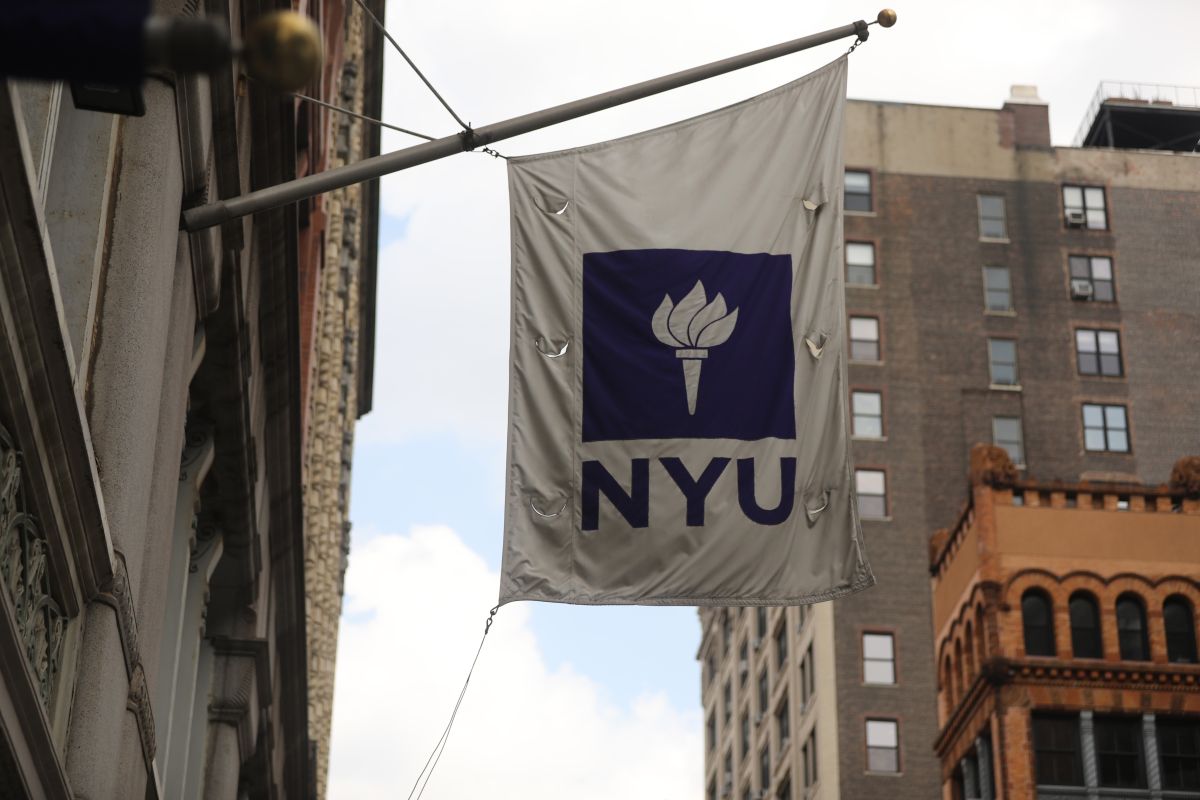 Julie Trowers, 22, was about a week into her job as a guard for Allied Universal, which patrols New York University’s downtown campus when Earl Anderson allegedly pleasured himself, she charged in a lawsuit in Manhattan federal court against the company.

He asked the younger Trowers to stand in front of him while “he pleasured himself for three minutes,” she claimed in the litigation, noting that she tried to remain calm “because of Mr. Anderson’s much larger and stronger build.”

Trowers, who says Anderson no longer works at Allied, accuses the company of negligence, discrimination, and humiliation. She is seeking unspecified damages.

Anderson allegedly bragged to Trowers that Allied, an $18 billion company with security offices in all five counties, “did not require him to submit his fingerprint, take a drug test or consent to a criminal background search,” according to court documents.