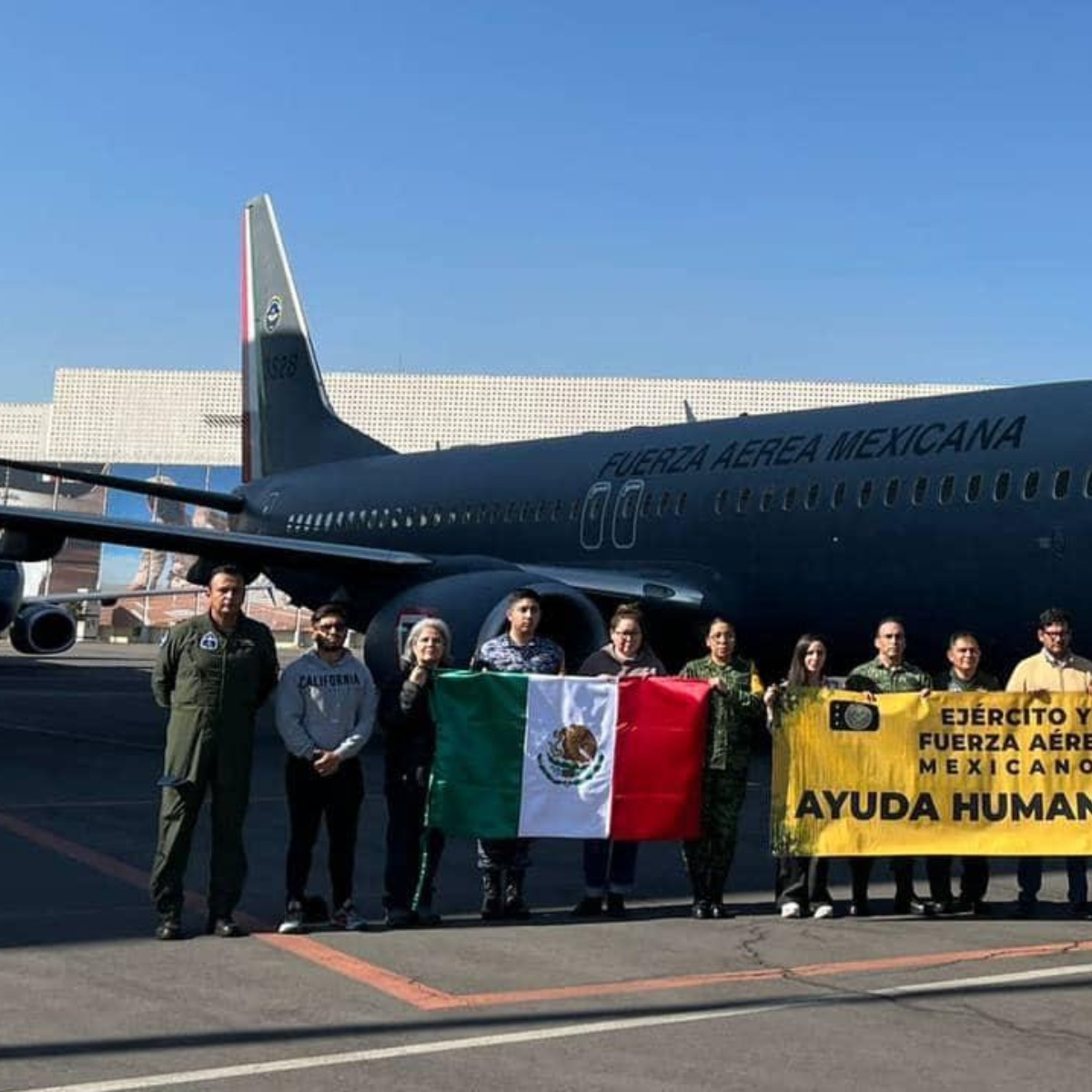 This morning left a airplane special of the Secretary of National Defense Course to Romaniato rescue the mexicans who moved to that nation after fleeing from Ukraine for the invasion of Russia.

In this sense and through his social networks, the Mexican foreign minister Marcelo Ebrard He maintained that with this flight “the rescue operation of Mexicans in Ukraine begins, instructed by the President Lopez Obrador“.

According to the Excelsior portal, in the Boeing 737800 of the Mexican Air Force, which departed from the Military Air Base number 19, are traveling, in addition to elements of the Sedena, personnel from the Foreign Ministry and the media.

Plane takes off to repatriate Mexican families evacuated from various parts of Ukraine as instructed by President López Obrador. pic.twitter.com/xy9kfhK2kb

In total there will be 150 passengers and Sedena has omitted the name of the crew until now for security reasons. The flight itinerary calls for stops in Ontario, Canada, Ireland and Shannon, before arriving in Bucharest, Romania on February 28 at night.

On Friday, Foreign Minister Marcelo Ebrard reported that, at the instruction of President Andrés Manuel López Obrador, 90 Mexican residents who are still in Ukraine are being transferred to Romania.

Marcelo Ebrad spoke about the rescued

The Secretary of Foreign Affairs reported that the first Mexicans evacuated from Ukraine due to the Russian invasion have already crossed the border and are in Romania. According to the Armed Forces, the return is expected on March 2 with the same stopovers.

As we informed you in AmericanPost.News, it is currently reported that in Ukraine there are 96 families of Mexicans that add up to 209 people among nationals, their partners of different nationalities and children, many already born there.