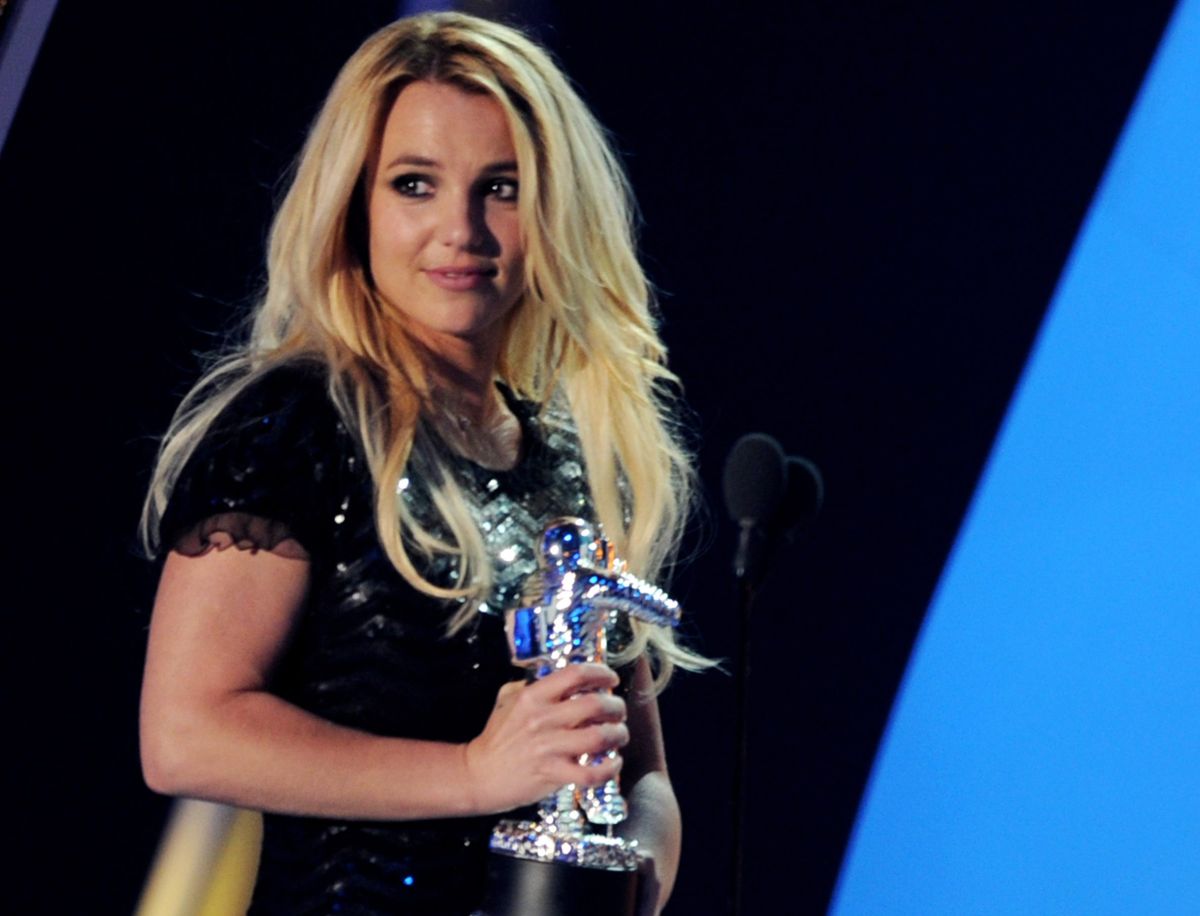 Britney Spears assured in new legal documents that his father, James spears, has tried to extort money from her in her process of freeing herself from his tutelage, and that she has sought to stop him.

According to TMZ, Britney indicated in the letter that although her father already admitted that it was best for her to resign as her legal guardian, has sought to blackmail her into giving her more money as a condition of leaving the position.

The legal team of the interpreter of “Gimme More” affirmed that James has asked his daughter about $ 2 million, of which a part will be used to pay his lawyers and his former commercial agent.

“Britney Spears will not be intimidated or extorted by her father. Nor does Mr. Spears have the right to attempt to hold his daughter hostage by setting the terms of her removal (from guardianship). This is not about him. It is in the best interests of your daughter, who by law order her dismissal, “said the famous lawyer, Matthew rosengart, in the documents, referencing his warning of James’ behavior.

“Even putting aside the legal issues that require his prompt removal, if he loves his daughter, Mr. Spears should resign now, today, before he is suspended. It would be the correct and decent thing ”.

It was in early August that James agreed to step down as Britney’s guardian, though only after working closely with the court to ensure an orderly transition.

“The world heard the courageous and convincing testimony of Mrs. Spears. Britney Spears life matters. Your well-being is important. Every day matters. There is no basis to wait“, Was indicated in the new documents as a conclusion.