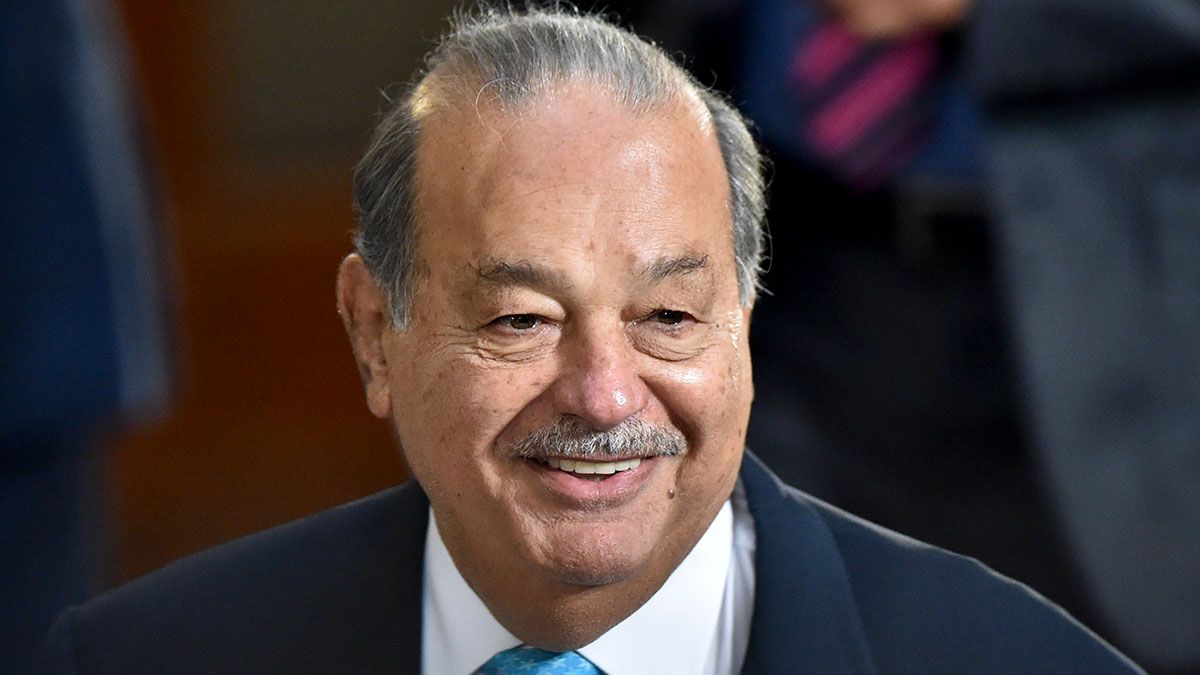 Living on New York’s Fifth Avenue is considered anyone’s dream. Living the hustle and bustle of the city and its luxuries, however, the experience was not entirely pleasant for Carlos Slim, Mexico’s richest man.

The property is known as Benjamin N. Duke House -named after its first owner- and is said to have registered several paranormal events inside.

TikToker @carlos_name shared this information: “The house that Carlos Slim abandoned in New York is rumored to be unused because of its strong paranormal activity. One night the butler heard loud noises, and when he went downstairs, he saw the carpet, which covered the entire floor, rolled up and his furniture smashed.”

On the same topic: Inside Carlos Slim’s Fifth Avenue mansion in Manhattan: a record $80 million asking price, with a view over Central Park and MET

Strange to think that something within the heart of New York, so close to the Metropolitan Museum of Art and Central Park, could be a home of terror.

This mansion has a long history and list of owners, which may have something to do with the paranormal activity that is said to take place there.

Its construction dates back to 1901, being the first owner of the President of American Tobacco Company, Benjamin N. Duke. The place belonged to this same family until 2006.