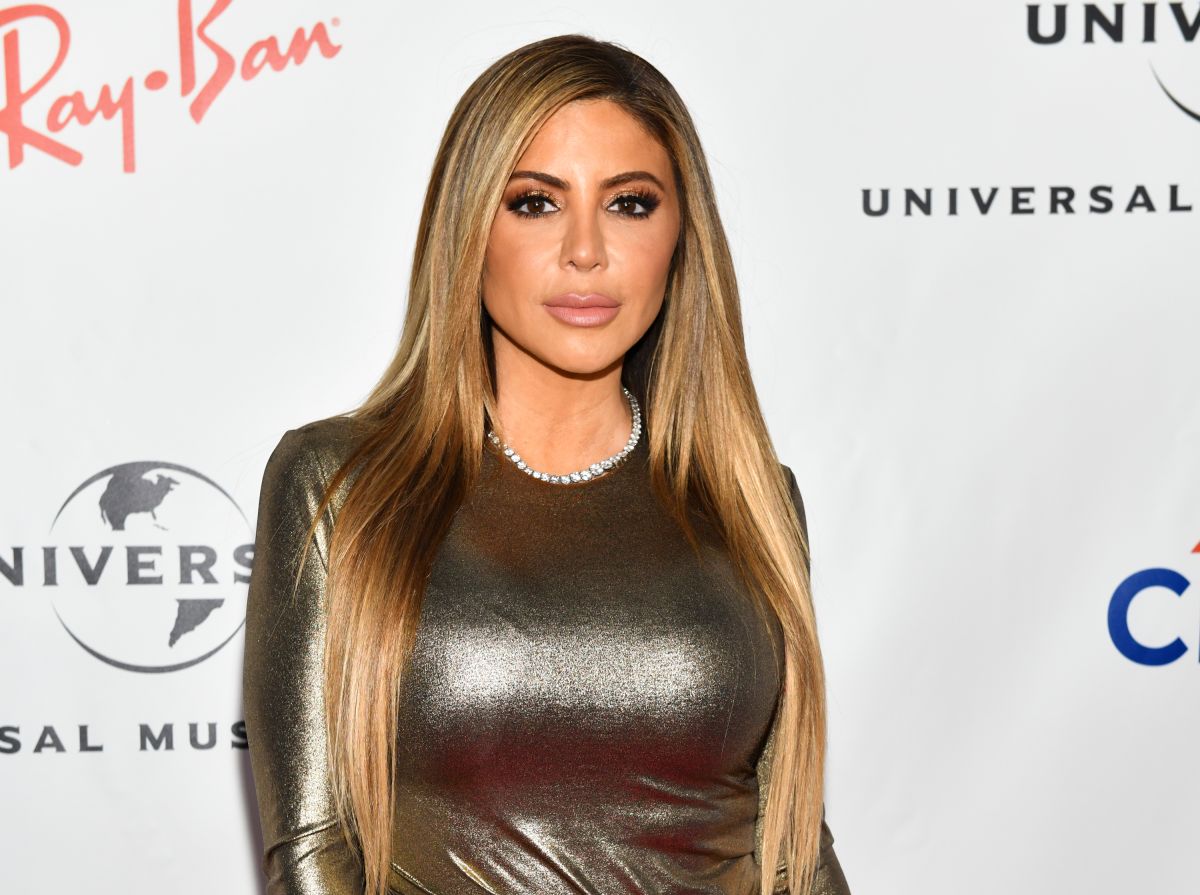 The personal life of Larsa pippen it seems to be more entertaining than any fiction for TV or cinema. After selling some property, love separations and fights with other stars has decided to live in Beverly Hills, in a humble nothing mansion for which you pay $ 40,000 a month.

Pippen, who separated from the NBA player Scottie pippen In 2018, after 20 years of marriage, she has posted multiple photos of your current home to Instagram, a social network that brings together 2.5 million followers.

The mansion has an extension of 7,000 square feet and built in more than half an acre of land. At the disposal of her and her four children there are 6 bedrooms, 7 bathrooms and other amenities worthy of the reality star.

In the photos that the influencer has uploaded to social networks you can see small details of the house such as the living room, your bedroom and dressing room. Most of all it shows the exterior with green areas, tropical plants, swimming pool, jacuzzis and terrace that make it clear that he is not having such a bad time.

Pippen recently ended a complicated and short relationship he had with a young 24-year-old NBA player, Malik Beasley.

Another controversy in which she has been involved is in a fight with the sisters Kardashian. It is even claimed that he has fallen out of favor with this family.

– Video: Offset gave Cardi B a mansion in the Dominican Republic

– Photos: This is what the Florida mansion that Mick Jagger bought for his girlfriend Melanie Hamrick looks like