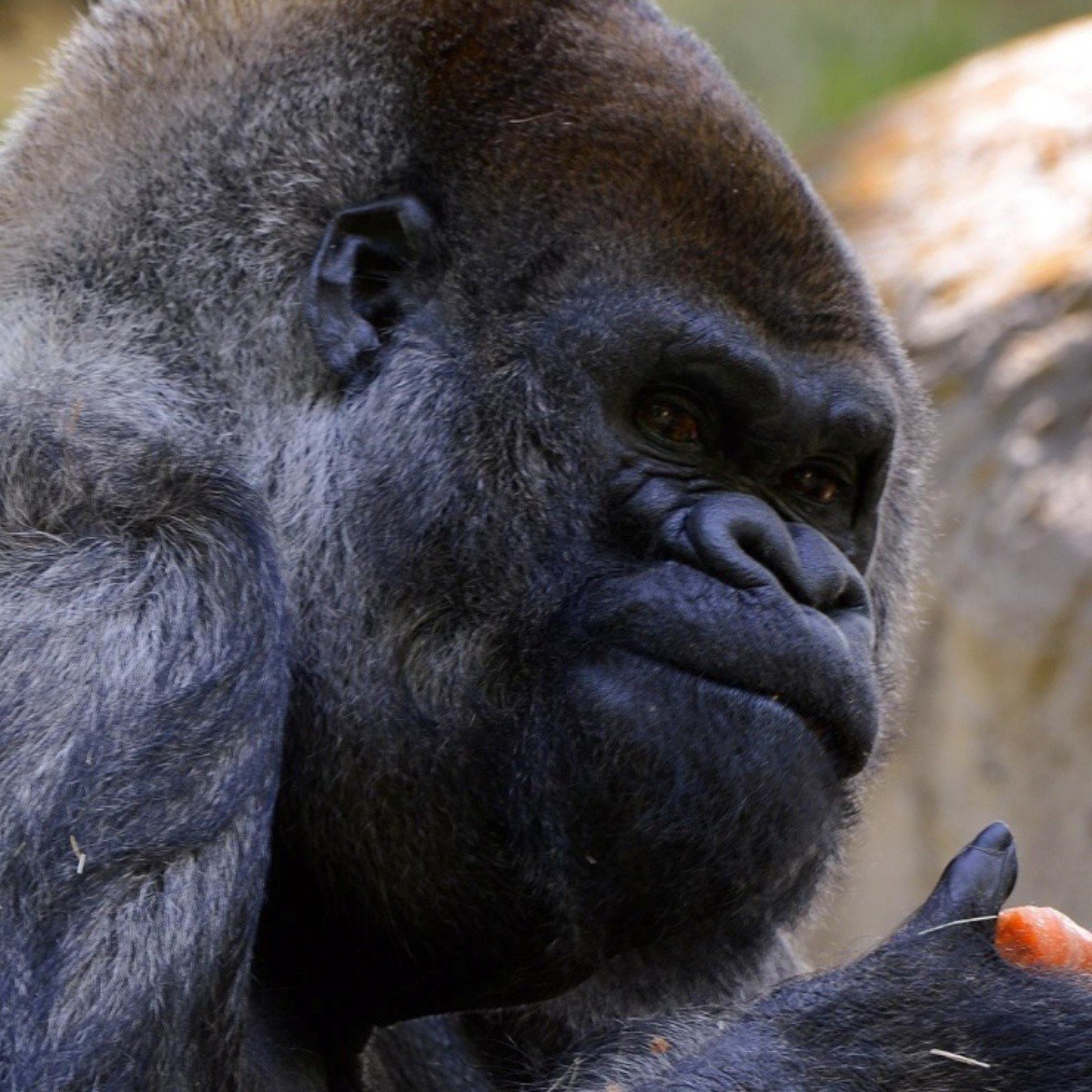 Washington.- The Atlanta Zoo, United States announced on Tuesday the death of Ozzie, the oldest male gorilla in the worldwho died at the age of 61 in the animal enclosure of that city in the state of Georgia.

Ozzie was the third oldest gorilla in the world.after two females: Fatou, 64, who lives at the Berlin Zoo, and Helen, 63, who belongs to the Louisville Zoo (Kentucky, United States).

for now Ozzie’s cause of death is unknownwho began to show signs of lack of appetite last Thursday and this week experienced swelling in the face, weakness and inability to eat or drink, according to a statement from the zoo, which plans to carry out a necropsy.

Read more: Nancy Pelosi will seek reelection in the US House of Representatives

“This is a devastating loss for the zoo in Atlanta. Although we knew this day would come, that inevitability does not lessen the profound sadness we feel at losing a legend,” park president Raymond B. King said in the statement.

The primate, whose species – the western lowland gorilla – is in danger of extinction, arrived at Zoo Atlanta in 1988 and had twelve children there, of whom four still lived with him in the enclosure, where he also shared space with one of her granddaughters and two great-grandchildren, the zoo said.

Ozzie made headlines in 2009 when he became the world’s first gorilla to have his blood pressure voluntarily taken.by means of a device expressly designed to do so.

He was 48 years old at the time and was already considered elderly, because gorillas enter the geriatric stage around the age of 40, the zoo explained.

Last year, Ozzie and 12 other gorillas at Zoo Atlanta have contracted COVID-19presumably by catching it from one of his caregivers who had no symptoms, according to NBC News.

Read more: 39 people disappear after capsizing a boat off the coast of Florida

Illegal hunting and disease have reduced the population of western lowland gorillas by 60% in the jungles of central Africa, where the species originates, according to the World Wildlife Fund (WWF).

Also in CDMX, journalists protest in front of Segob for the murder of communicators