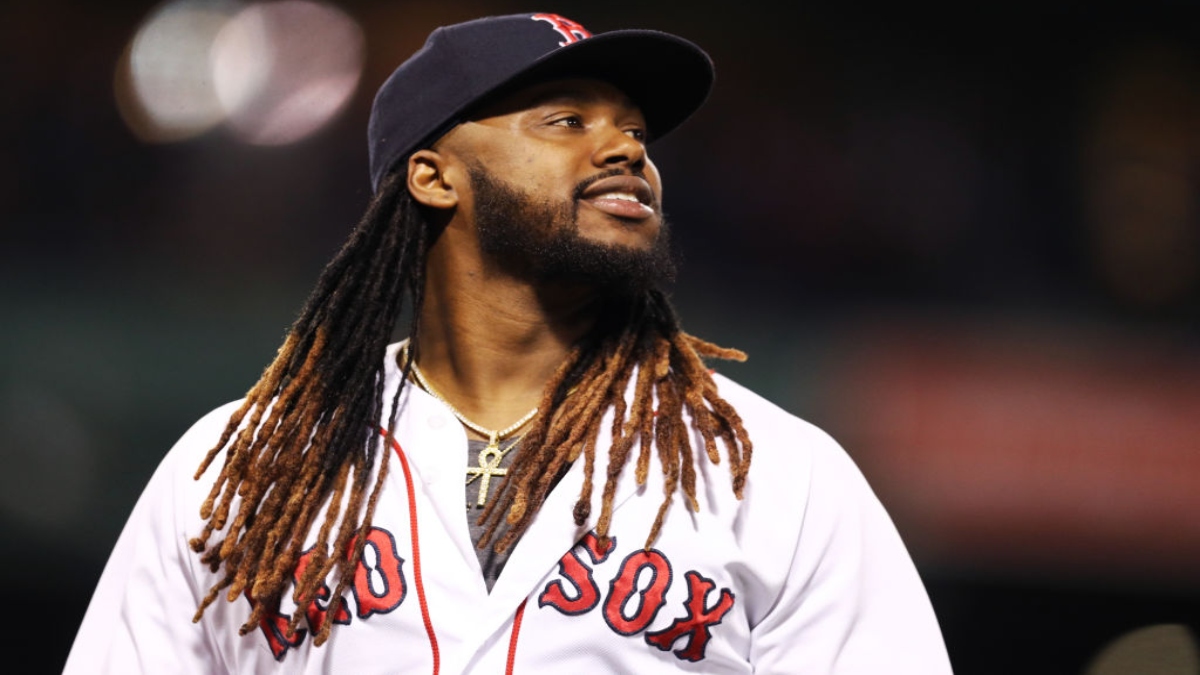 With two years of absence of American baseball, Hanley Ramírez looks for a chance to return to the majors showing what he can still do on the field, while playing for the Tigres del Licey in the Dominican winter baseball championship.

The door that Ramírez needs to achieve this goal could be opened with the implementation of the universal designated hitter in the majors.

Hanley, with 15 years of experience in the Major Leagues, seeks use the showcase provided by the Dominican Professional Baseball League (Lidom), to attract the attention of the teams of the main baseball league in the United States.

The 34-year-old has had a good start to the season with the blue team, achieving a batting average of .310 with four runs scored and four RBIs in eight games.

Although he hasn’t hit a home run yet, Ramírez has been hitting the ball with force, as evidenced by the three doubles and a triple that he has achieved so far, even on occasions when he has failed, such as the weekend when he was the victim of two good catches in the anteroom, after good contacts with the ball.

Ramírez has served as a designated hitter and first baseman, but the reality is that his defense is not his main calling card, so his opportunities to play are mainly directed to serving as a hitter.

In Major League Baseball, the designated hitter is established in rule 6.10, which was adopted by the American League in 1973, which allows the use of only one player on offense, in the place that the pitcher would occupy in the field. lineup, unlike the National League, where pitchers must occupy one turn in the batting order.

In the current negotiations, lThe Players Association and the MLB discuss the issue of implementing the designated hitter in both leagues definitively, as happened in the 2020 shortened season, when the National teams agreed to put an offensive player on the pitcher’s turn.

If this rule is applied in the largest of the circuits, as the National League is known, the 15 teams that make it up would need a player to occupy that position, which could open the doors for a batter like Ramírez to return to the Major Leagues. .

During his time in the majors, Ramírez has played in 178 games as a designated hitter, in which has a .265 batting average with 34 home runs and 109 RBIs, numbers that show that you have the experience to perform that position.

The season is just beginning and Ramírez will have to continue responding with the log until he convinces the management of an MLB team and achieves his goal of returning to the Major Leagues.