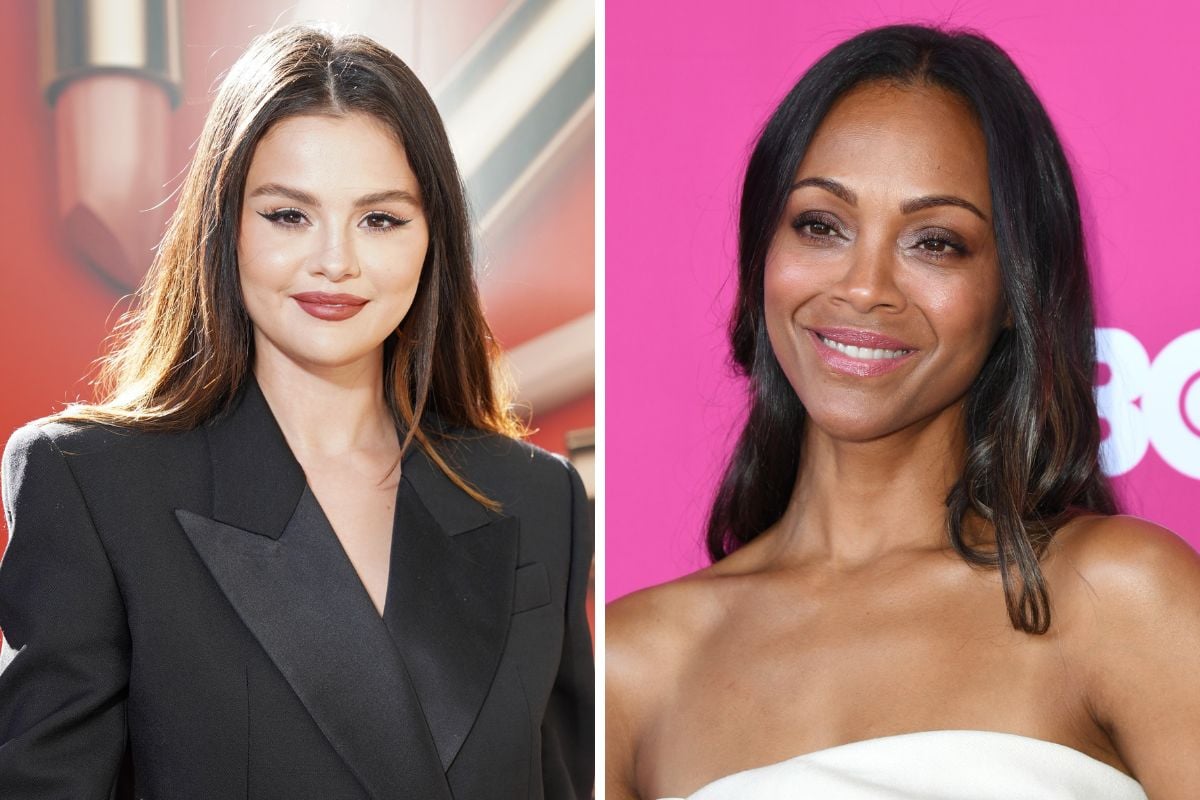 Selena Gomez and Zoe Saldaña will film a musical about drug trafficking in Mexico, to be directed by the French creator, winner of the Palme d’Or at the Cannes International Film Festival, Jacques Audiard, and which for now bears the name, ‘In Search of Emilia Perez’.

It is said that the project will have a comedy tone and will address the story of Juan del Monte, a Mexican drug lord who will transform into a woman to disappear from the business and start a new life.

The leading role will be played by the Spanish transgender actress, Karla Sofía Gascón, known for her participation in the Netflix series, ‘Rebelde’.

At the moment the roles of the American stars are unknown, but it is said that one of them will play Rita, a lawyer who will help the capo to transform.

Recently, Zoe Saldaña participated in ‘The Adam Project’, a Netflix film starring Ryan Reynolds. She also appeared in ‘Maya y los tres’, an animated film inspired by Mexican and Caribbean cultures. In addition to this, in the next few days she will premiere ‘From Scratch’, a series from the streaming giant.

For her part, Gomez continues to reap success as an actress and producer, with the series ‘Only Murders in the Building’.